Home > Films > Days of Being Wild 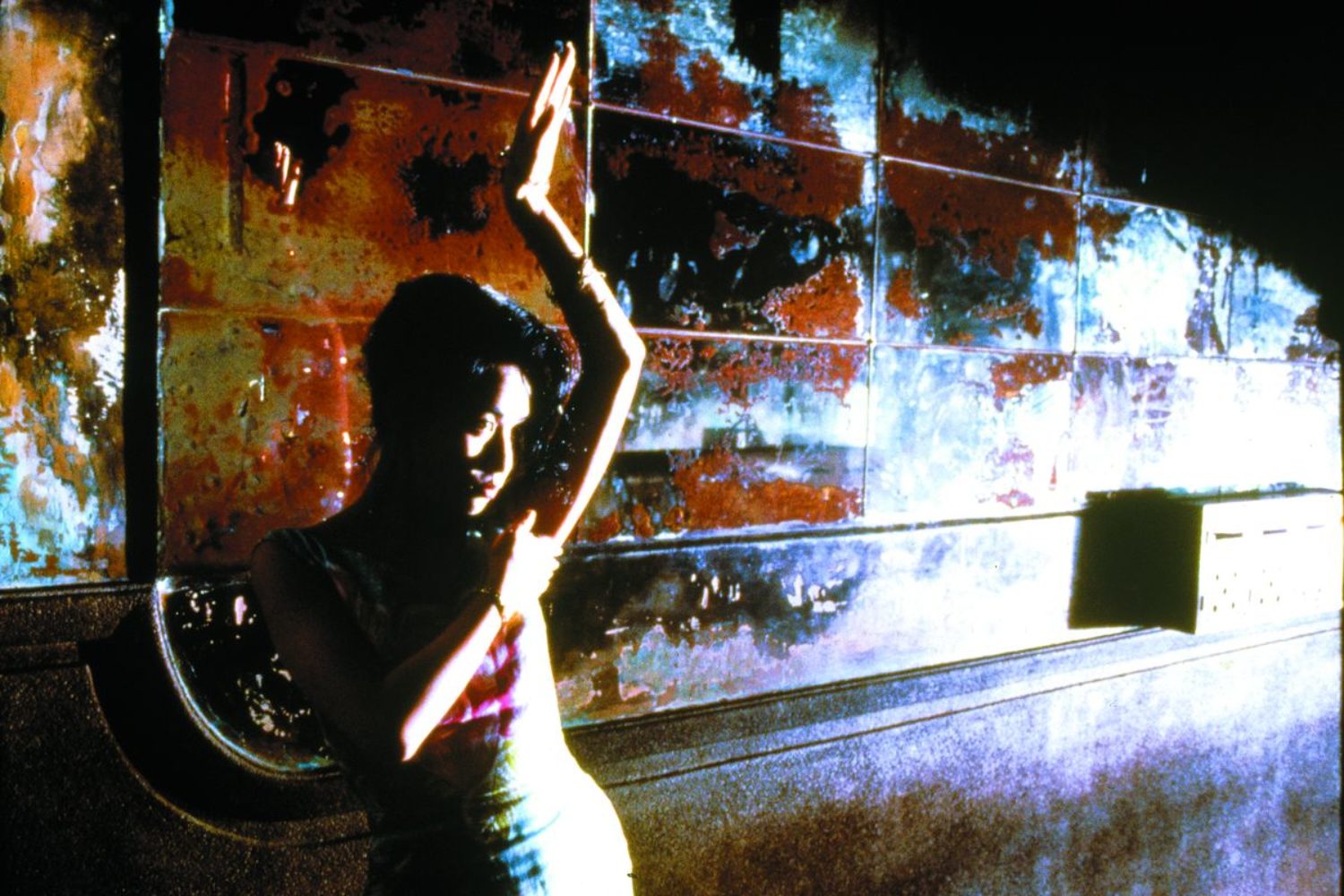 Hong Kong, 1960. Among a pungent assortment of petty crooks, dim-eyed trollops and love-lorn innocents, Yuddy is a young, attractive, intelligent and cruel man. He has affairs with women but dumps them when they get too close. He also has a love-hate relationship with his foster mother. Yuddy wanders through life, seemingly rootless and without purpose. Hearing that his real mother is still alive, he goes to see her in Manila where she lives. But when she rejects him, it is hard to tell how much he is hurt. 1960s rock songs accompany Yuddy in his wandering.

“Wong Kar-wai is a master of encounters and delights in being caught up and swept away by his whimsical inspiration, by a character, a situation, as if following a young woman glimpsed in the street or bumped into in the metro. […] Days of Being Wild  has the recklessness, frivolity and anxiety, the fever and melancholy of youth. Yuddi is an existential hero whose only sense of purpose is to move around, wander endlessly, flee forwards or backwards. His  raison d’être is being there, nothing else.” 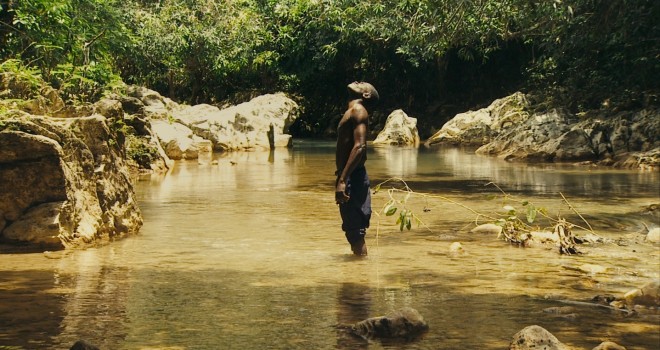 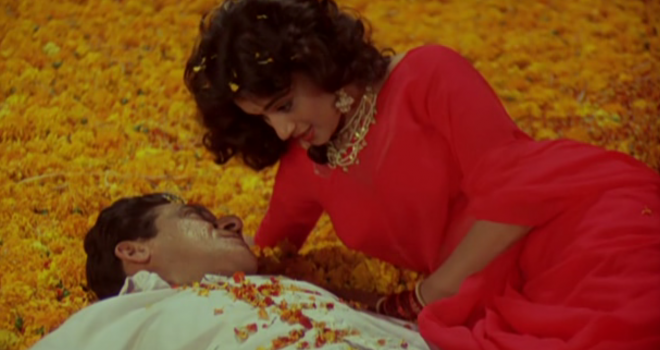