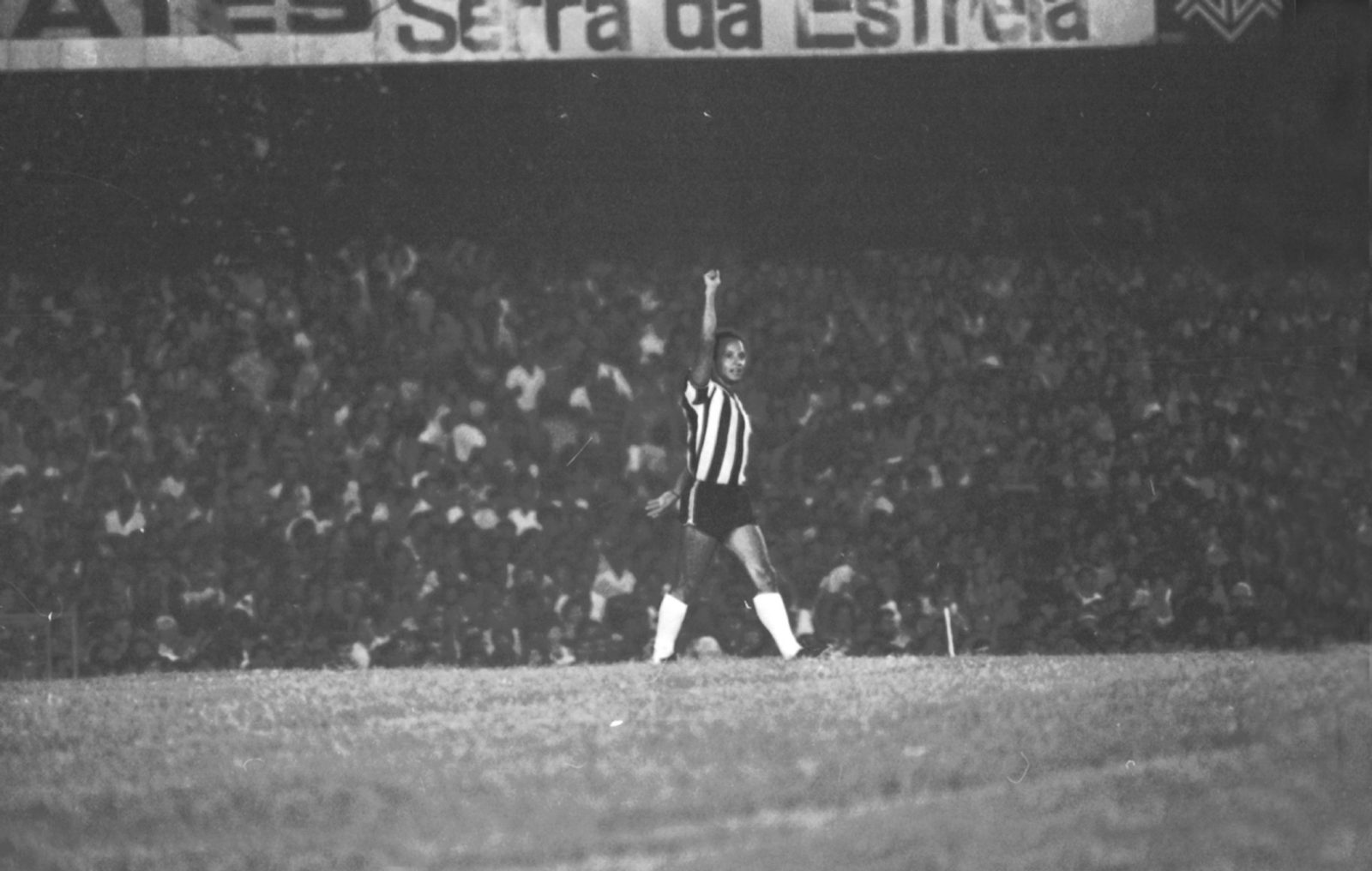 Generously edited with archive footage and interviews, Lutar, Lutar, Lutar is a real football feast and reveals the exceptional beauty of the story of Clube Atletico Mineiro, affectionately nicknamed “Galo” by its fans (from the name of its mascot, a proud cock). The Belo Horizonte-based club, the oldest in Minas Gerais, brings together a motley crowd that shows unshakeable faith in times of victory as well as defeat. As a club “for poor and rich alike, men and women, black and white”, its flamboyant track record is fraught with pitfalls and recounts a Brazil that has not foundered with Bolsonaro – instead, it has always known the need to fight. From sublime gestures to flagrant injustices, its story uncovers a deeply political dimension. FM 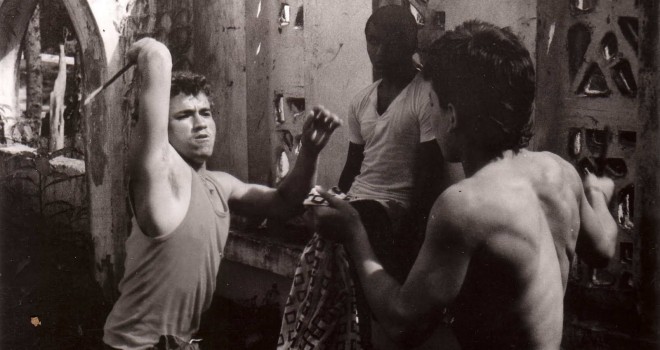