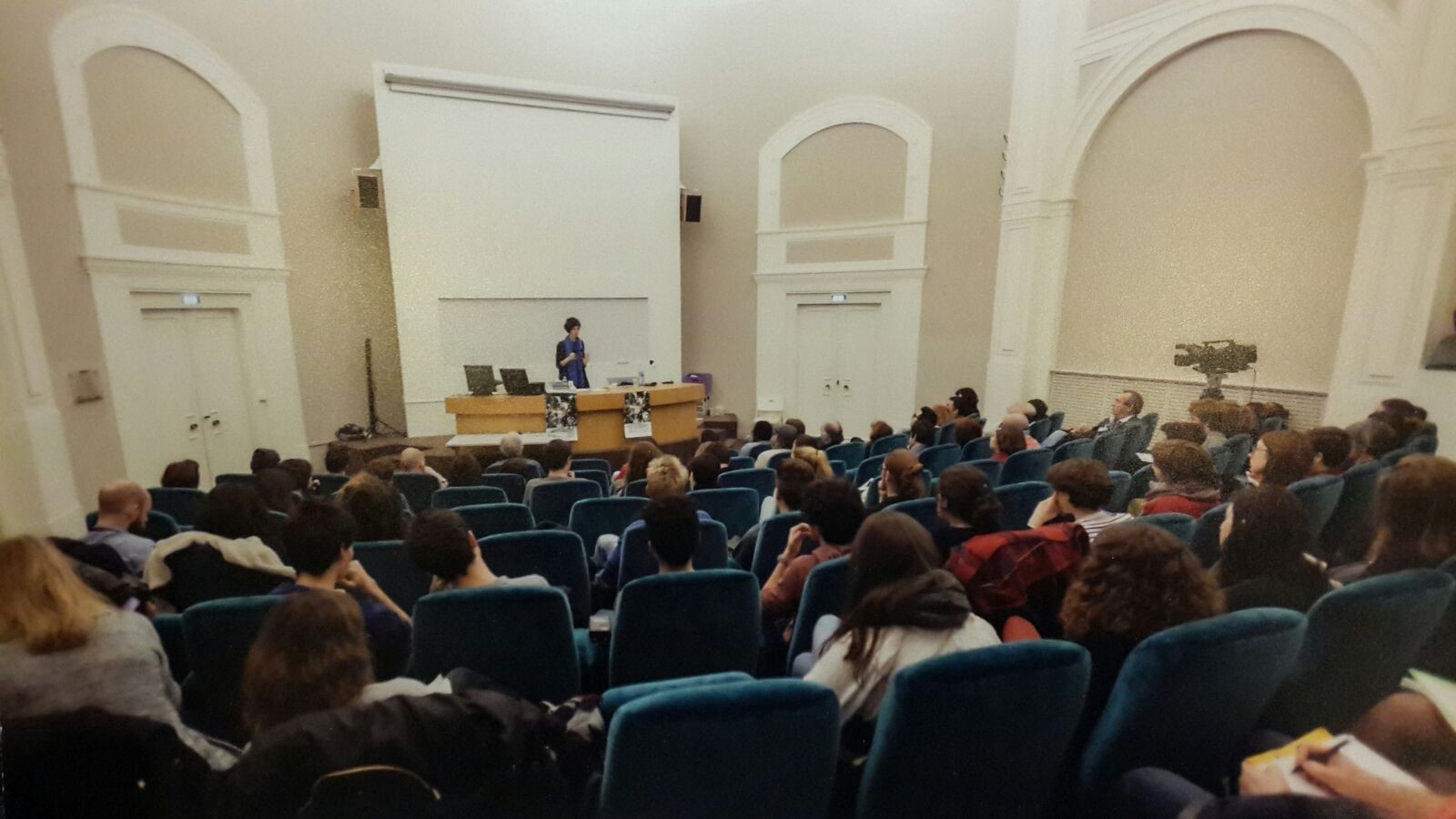 The Festival of Three Continents is an annual film festival dedicated to the screening of films from Asia, Africa and Latin America. Alongside the festival, a co-production incubator workshop is held to support the development of emerging filmmakers from those regions. Produire au Sud began as a side event but has, in recent years, become central to the Festival’s identity. Each year since 2000, six to eight producer-director teams from Africa, the Middle East, Asia and Latin America have been selected to develop their projects under the guidance of European cinema professionals. The teams participate in training sessions on the strategies and mechanisms of international coproduction, including sessions on scriptwriting, distribution, pitching, and postproduction. While other European programs tend to favour residences or market formats, the emphasis on education and training makes the Nantes program unique. Through a combination of individual and collective sessions, the teams are equipped with the skills to refine their projects and package them for the international market.

Produire au Sud is a place where all of the traditional stakes of the film world are at play, most notably the quest to establish the correct balance between affirming one’s artistic vision and conforming to the demands of the market – a tension which is perhaps even more pronounced in a cross-cultural context. Over the course of a week, participants negotiate these issues and are also encouraged to consider specific contemporary challenges, such as the impact of the digital revolution of the production-distribution-exhibition film chain and the power structures that shape globally-dispersed production. Beyond equipping participants with these specific industry-related skills, Produire au Sud is also a site of exchange. Intercultural dialogue between participants and experts from different continents and countries is a feature of the week, but ‘exchange’ is also to be understood in terms of the interaction between different aspects of the film industry, as well as in terms of inter-generational exchange, where young director-producer teams benefit from the experience of senior experts. The term « co-production », which is at the heart of Produire au Sud, thus assumes rich and varied meanings.

In an effort to better understand these exchanges and to build a productive dialogue between the production sector and the university sector, an innovative research initiative has been established. The Scholar in Residence programme, which was inaugurated in 2017, is a partnership between Produire au Sud/Festival of 3 Continents, the Centre for National Identities and Interculturality Studies (CRINI) at the University of Nantes and the Co-production Research Network (CoRN). Each year, an academic is invited to attend Produire au Sud and to observe and interview participants. Produire au Sud opens its door to academic investigation, as a means to reflect on its continually evolving practice and pedagogical approach. Academics will find in this experience a rich exploratory field, a rare level of access to insider’s knowledge and personal dialogues with films professionals. Issues at play at Produire au Sud are extremely diverse, from film industry and co-production issues, to questions of intercultural relations and storytelling. Accordingly, the Scholar in Residence program is open to academics from all fields, such as film and media studies, sociology, anthropology, geography and philosophy.

The aim in providing this unprecedented experience for researchers is three-fold: 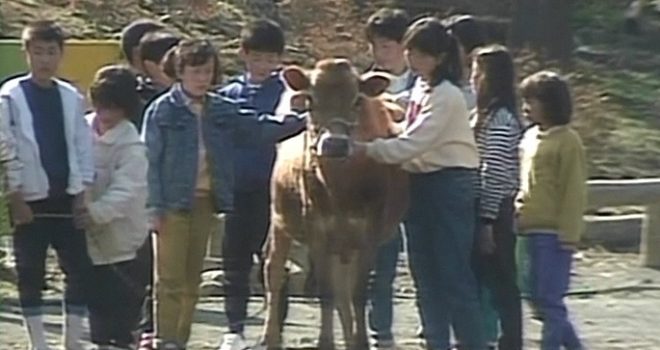 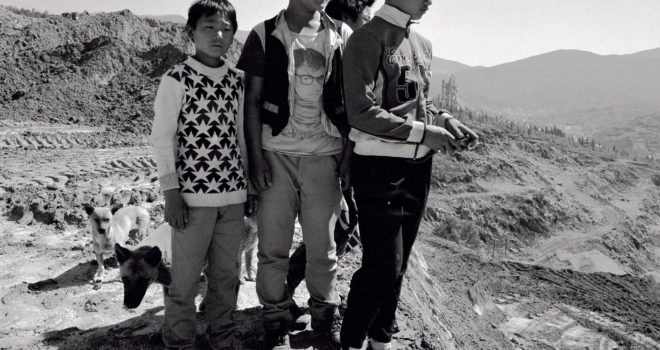 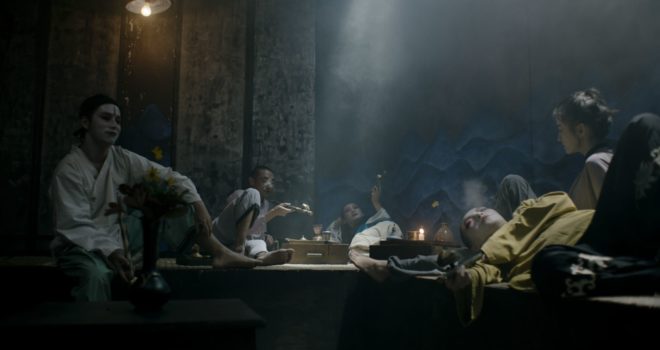