Home > Films > Do The Right Thing 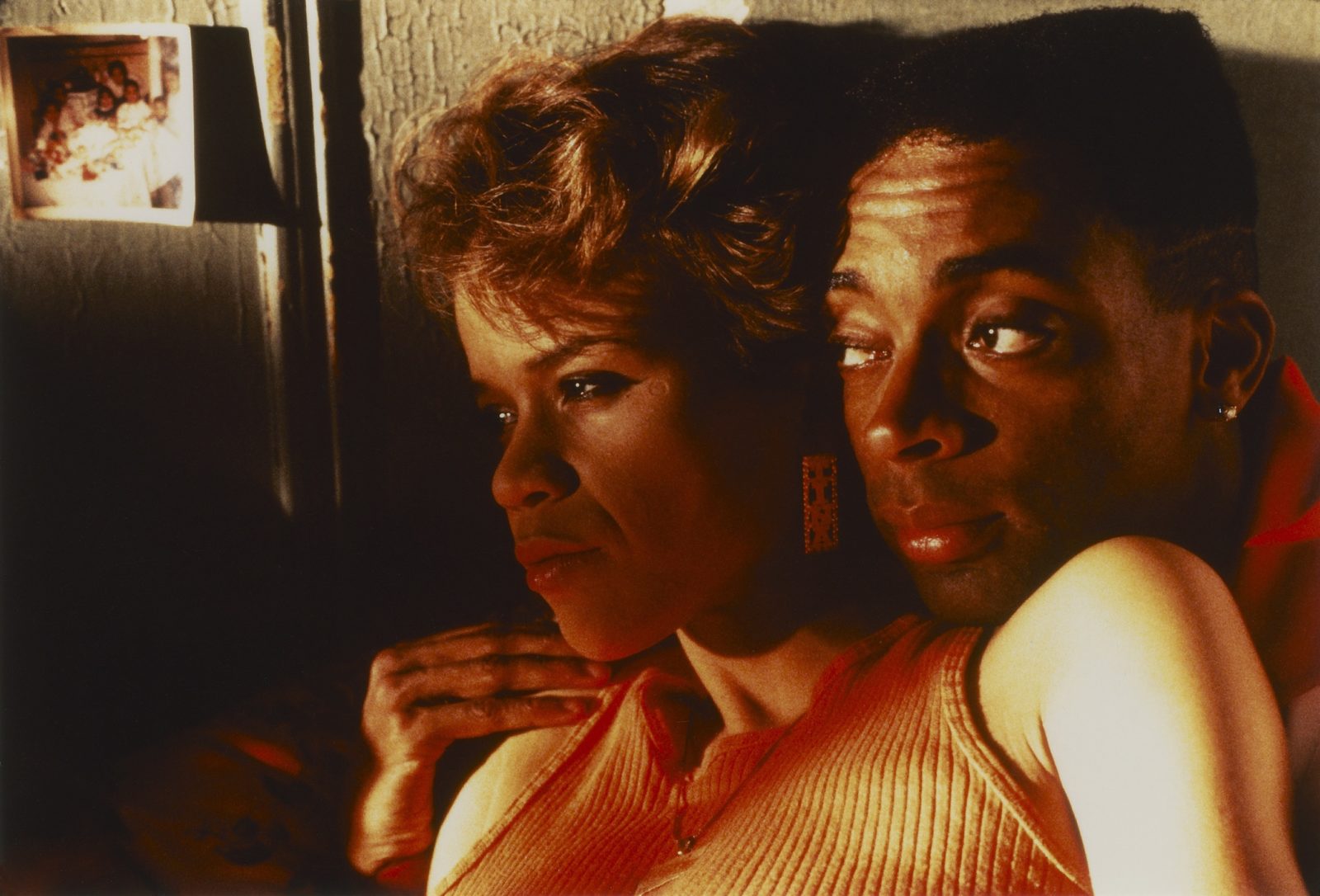 In Brooklyn, the Bedford-Stuyvesant neighbourhood awakes to a searing heat. Everyone goes about their daily business when a dispute heats up between the district’s communities. Each has their reasons, their way of seeing things and making themselves heard, which only increases the malaise. At the turn of the 1990s, Do the Right Thingheralded the renewal of African-American cinema and remained a decisive momentum for the future wave, New Jack Cinema, that carried the hip hop and New Jack cultures onto the screen with films made by the African-American community. 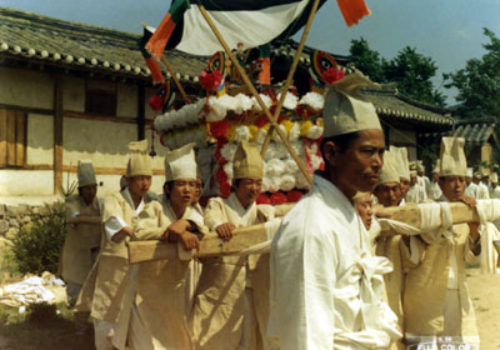 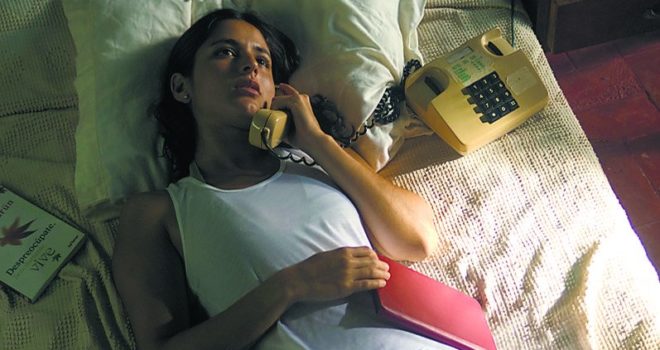