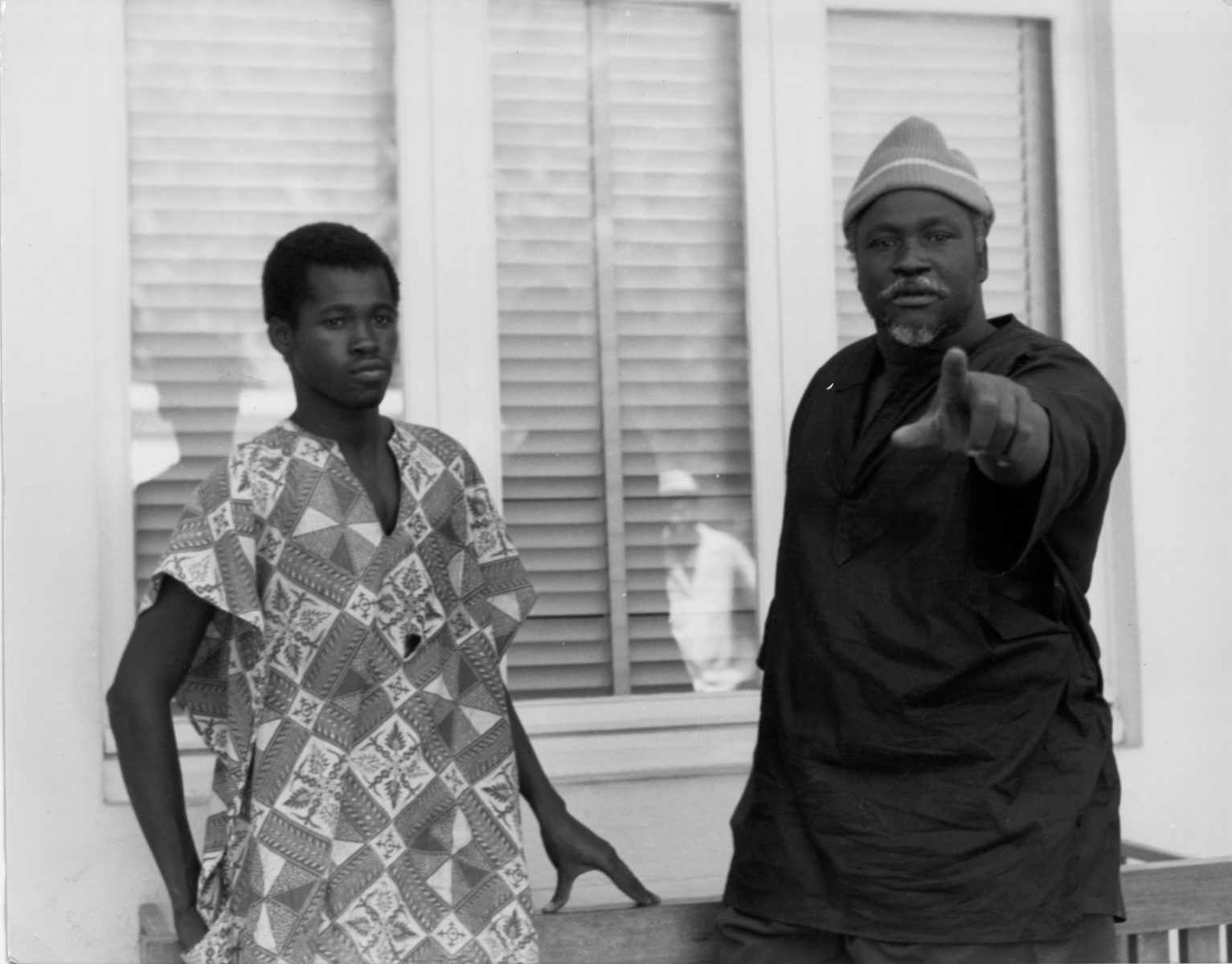 A young Baranini travels from the country to the city. Along his way, he meets women, a picturesque market vendor, a touching housewife and mother of a large family, a more complex young «intellectual» confronted with the problems of her marriage, or with a young woman from a traditional milieu, who uses her beauty and resourcefulness to better her station by serving as a «straw woman» to several businessmen. But his most significant encounter is with a young woman executive, who has returned from France with modern ideas which she tries to put into practice. 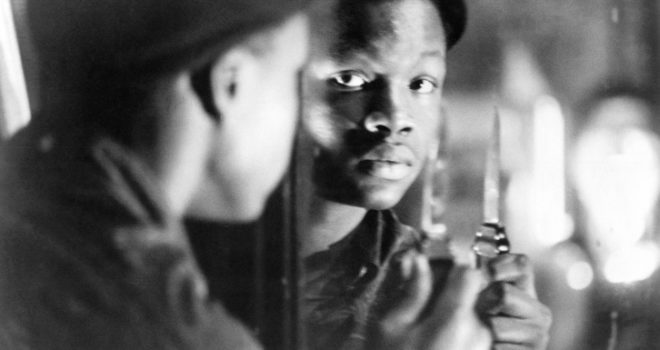