Tanaka, a yakuza gang member. is starting to get annoyed. Even though he has spent eight long years in prison, his gang leader is giving him the cold shoulder. But even still, the boss sticks Tanaka with the problems of the other members. Tanaka has two mistresses, but he lives alone in a public housing developpement. He even looks like an office worker. Hoping to seduce Yoko, a florist, he asks her out ; Yoko does not realize that Tanaka is a gangster. The gang leadu becomes ill and is hospitalized, and now Kurauxchi runs the gang. For Tanaka, things have gone from bad to worse, so he intentionally has a street tough jump him, and pretends that it was the doing of a rival gang. This is how Tanaka lives his life. The gang boss used to say that Tanaka was as useless as a stone or a stick. But Tanaka has no intention of dying as a useless man… 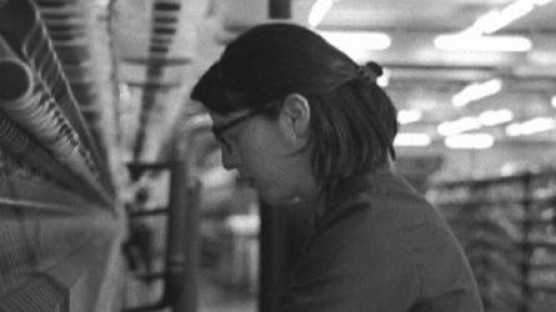 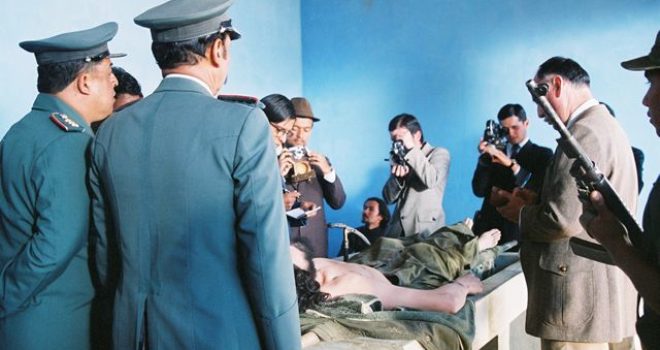 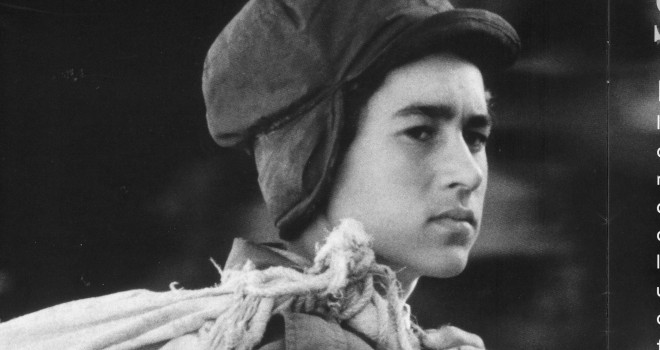