Annemarie Jacir, a Palestinian filmmaker, has been working in independent film production since 1994. She writes and directs films and has produced many short films including A Post Oslo History (1998), The Satellite Shooters (2001) and Like Twenty Impossibles (2003). She also works as film editor, camera operator and teaches film. Salt of This Sea is her first feature. Annemarie Jacir lives in Ramallah and is currently writing her next film When I Saw You. As a Palestinian filmmaker and poet, she won acclaim for her film Salt of This Sea, which was selected for the Cannes Festival’s Un Certain Regard in 2008. Her latest project, When I Saw You, was on the list of Palestinian feature films nominated for an Oscar as the Best Foreign Language Film in 2013. 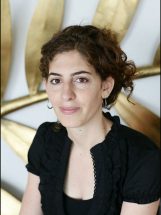 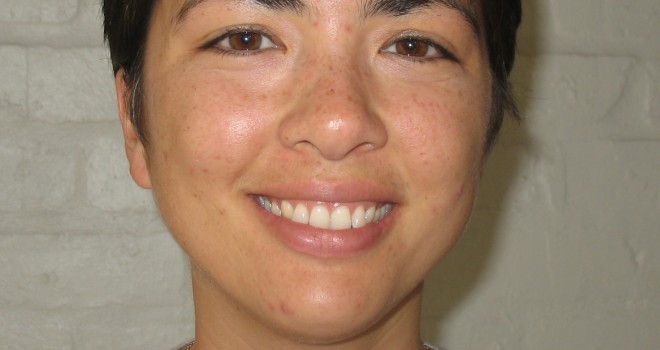