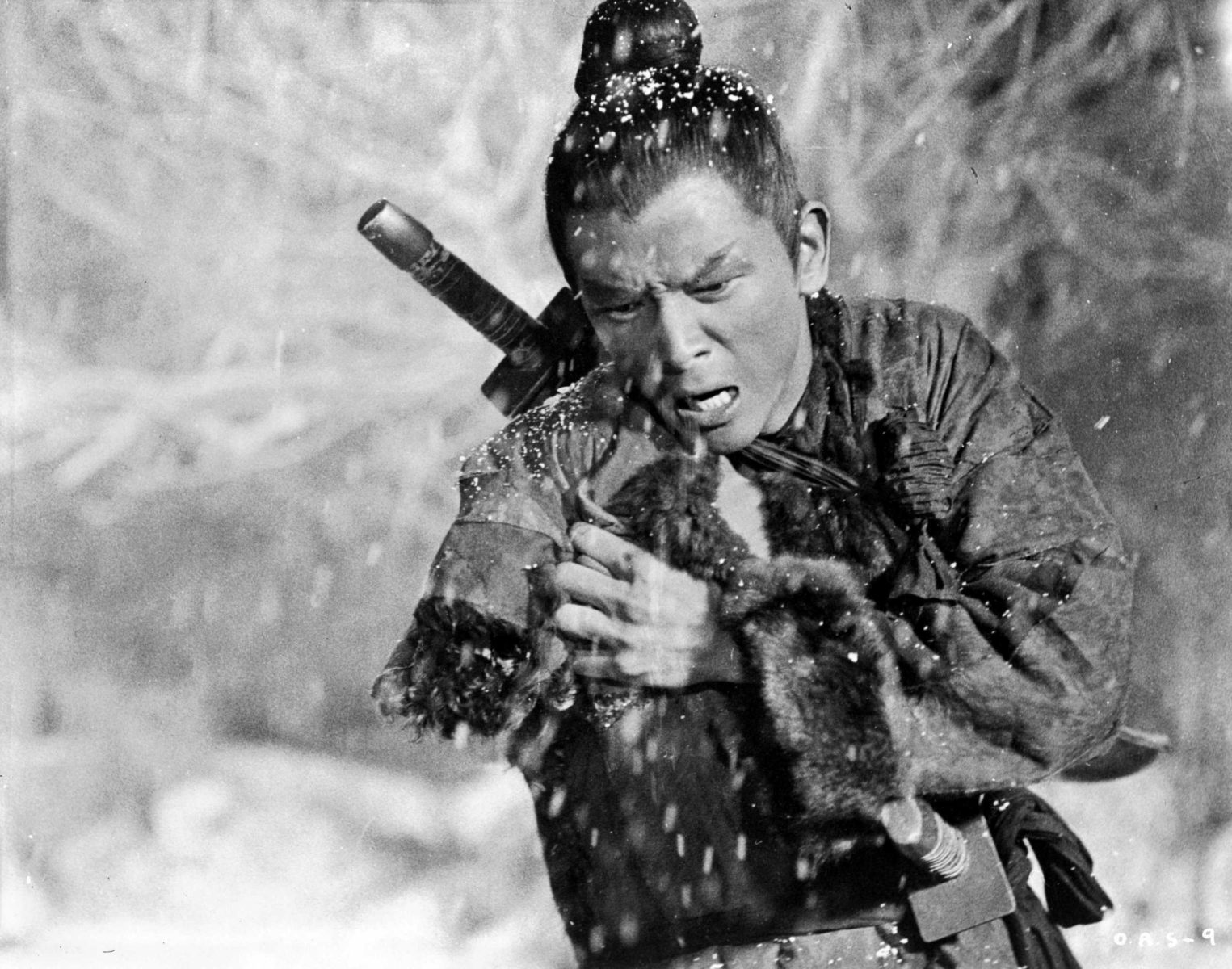 After the death of his father, who was the devoted servant of master Qi Ru-feng, Fang Gang is brought up by Qi. Chosen as Qi’s successor, Fang Gang awakens the jealousy of his master’s daughter, who challenges him to a duel and treacherously severs his right arm. Fang Gang takes refuge with a peasant girl, abandoning the martial arts until the day he learns that his master is in danger. He must then train to acquire an unparalleled skill that turns his only arm into the most dangerous of weapons.

A great classic from the Shaw Brothers studio, One-armed Swordsman opens Chang Cheh’s trilogy of the same name. In 1995, Tsui Hark played tribute to this outstanding film in his remake, The Blade. 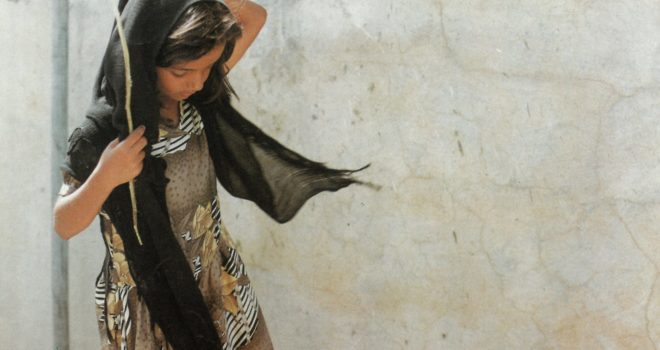