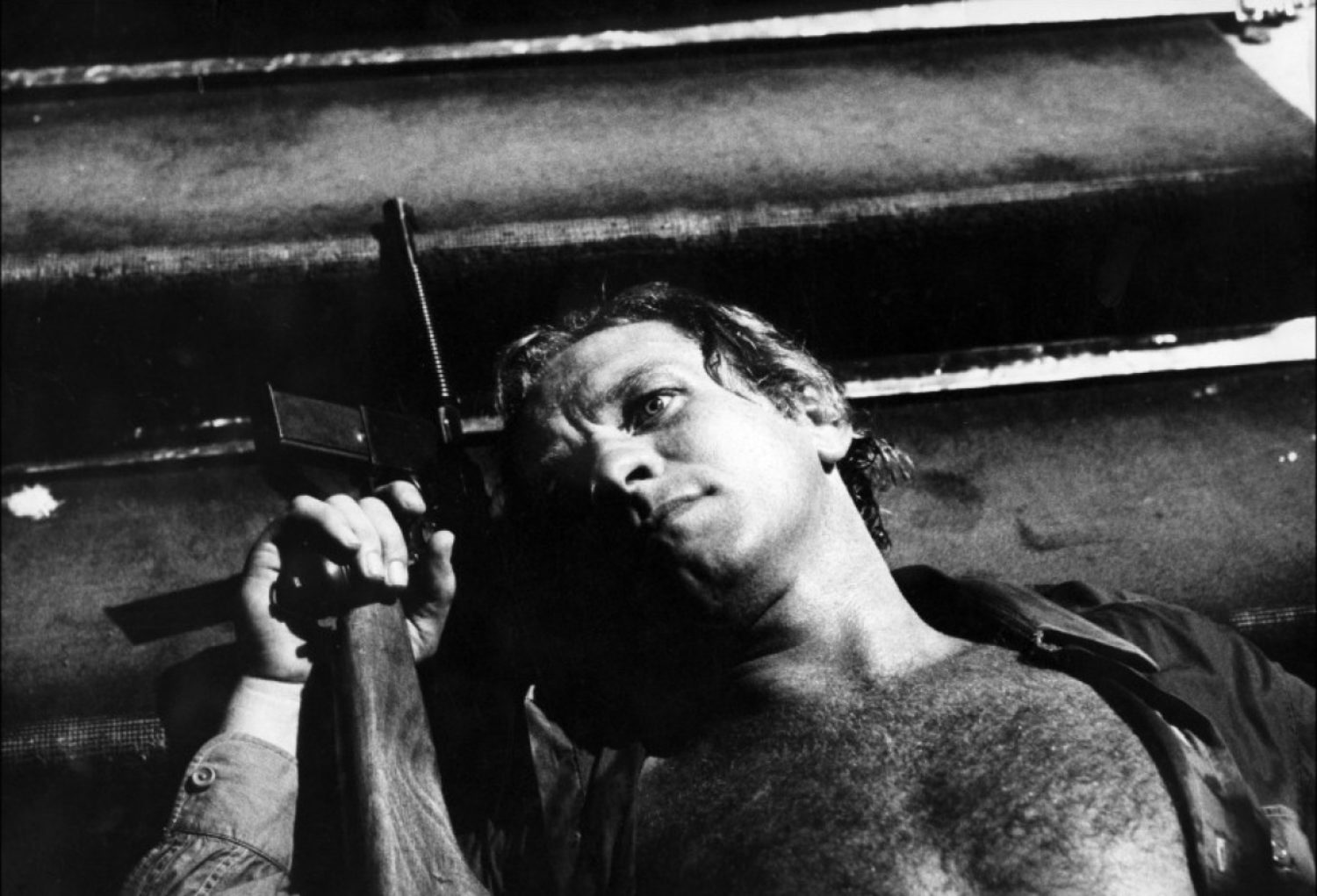 In Eldorado, somewhere in Latin America, Paulo, a dying poet, talks about his dilemmas. He hesitated between two presidential candidate : Don Porfirio Diaz, a paternalistic politician from the capital city, and Don Felipe Vieira, governor of the Alecrim province. Supported by the Church, Vieira does not keep his campaign promises and turns his back on the people. Paulo and his girl-friend Sara, a left-wing activist, cannot find any way out of the country’s contradictions. As Diaz becomes president, Paulo dies because he is unable to reconcile poetry and politics. 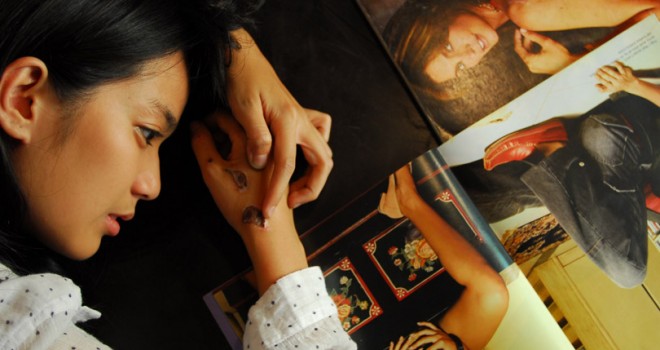 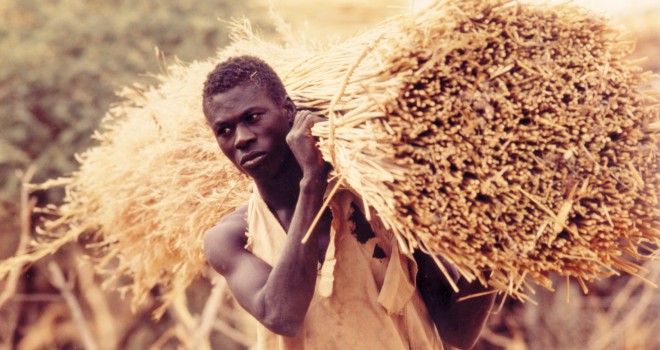