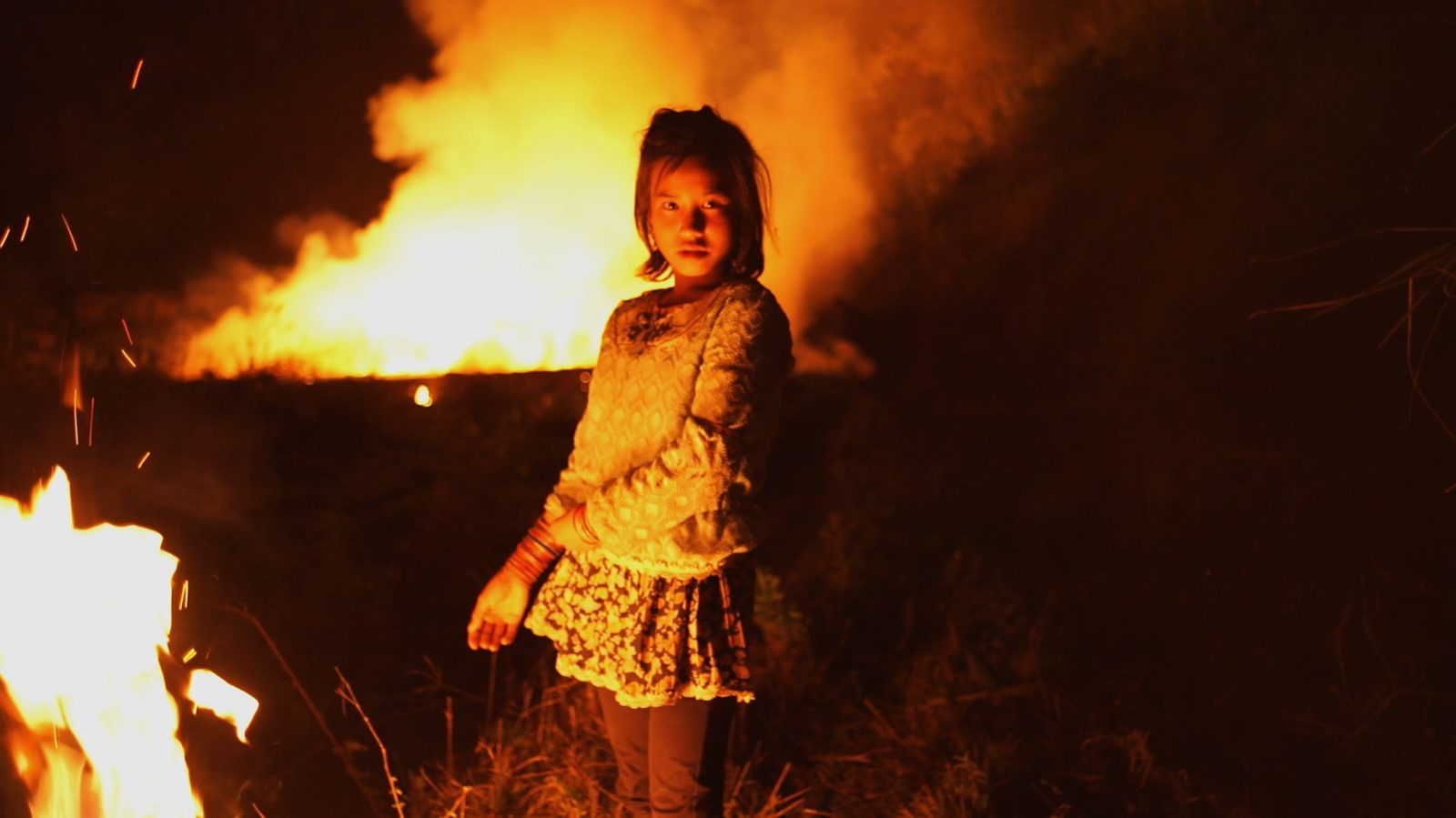 A forgotten people on the borders of Burma and China are victims of a war that forces them to flee to both sides of the frontier. The refugees of Ta’Ang are constantly on the move, searching for a shelter that they could make their home, even temporarily. Their daily life is a quest, either for news of a family member, the means to survive or the possibility of re-founding a community. As always in the cinema of Wang Bing, what emanates from these extreme situations is a humanity that wells up in the light of a camp fire even though the sound of fighting is never far away. AK 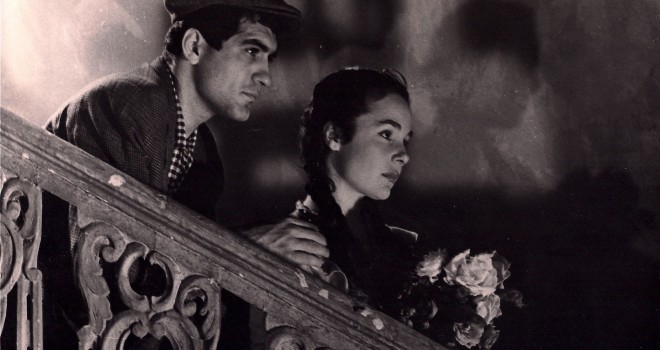 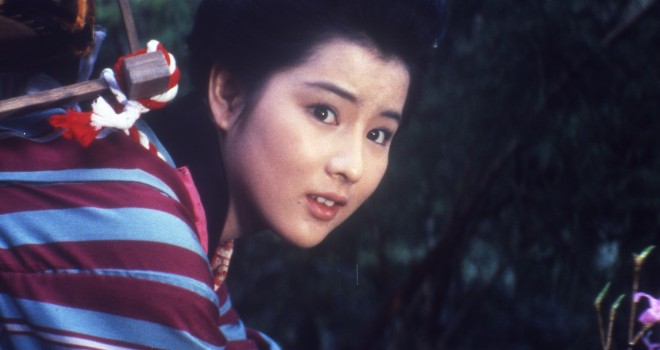 Dancer in Izu
(Izu no Odoriko)
by Katsumi NISHIKAWA
Japan — 1963 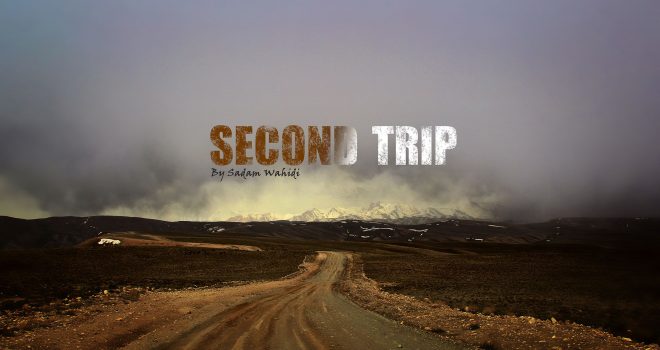