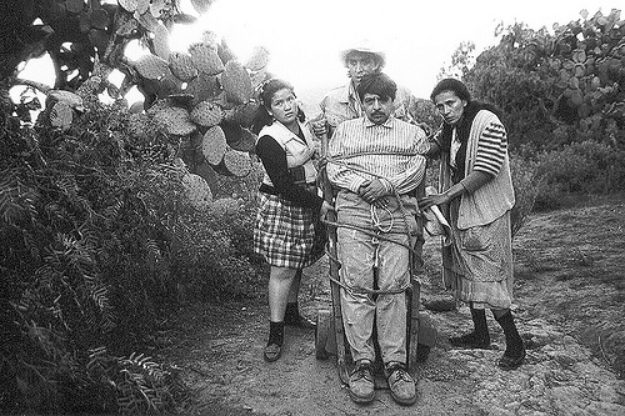 According to the words of an old Mexican song, “the accursed women are the ruination of men”. Sharing his life between two women, two homes and two families, the film’s hero is twice lost. Indeed, he gets killed by two friends who thought he was too bad a baseball player, and leaves his two wives fight for his body like two harpies. 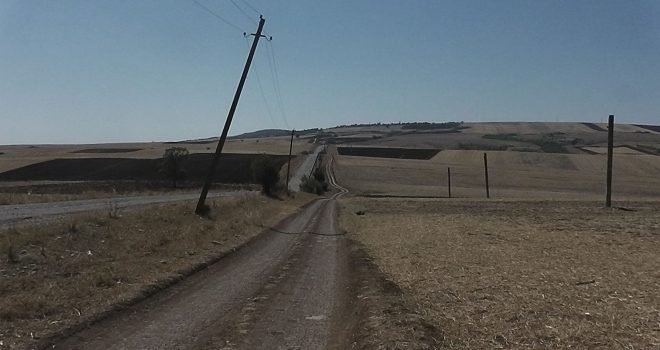 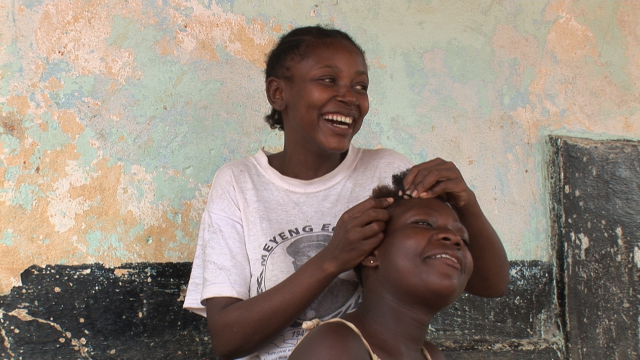