Tongolele, the famous dancer of the “Folies” cabaret, also known as “the dance goddess”, bids farewell to theatre as she is about to marry journalist Carlos. The cabaret owner gets very angry as her leaving means a great loss on his profit. Chang, the magician, is envious and hits Lotto, his wife, to let off steam. After the show, Tongolele isf ound dead in her dressing room. The police arrives and starts investigating. The suspects are Francisco, a former lover of Tongolele’s, Clara, a dancer and drug addict, Chang and Lotto. Yet Tongolele comes back to the stage and dances again. The body was Claritas ; Carlos disguised it to reveal the culprit. At the end of her show, Tongolele passes out. Lotto takes her to her dressing room and sets a leopard free so that he kills her. Chang tries to strangle Lotto but Carlos arrives with a gun in his hand. 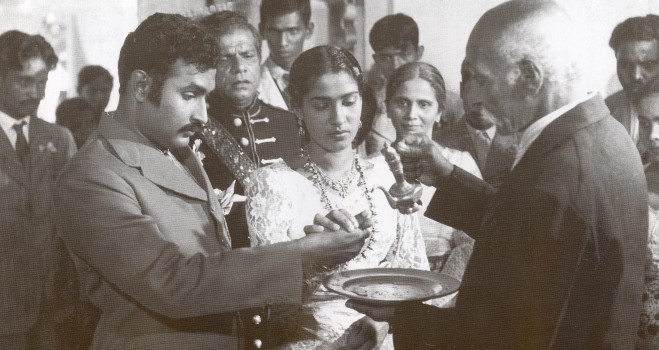 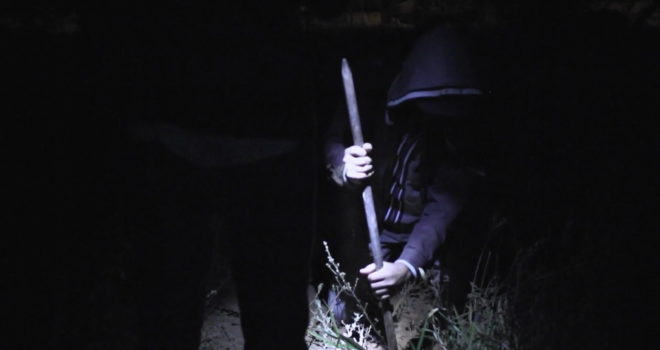