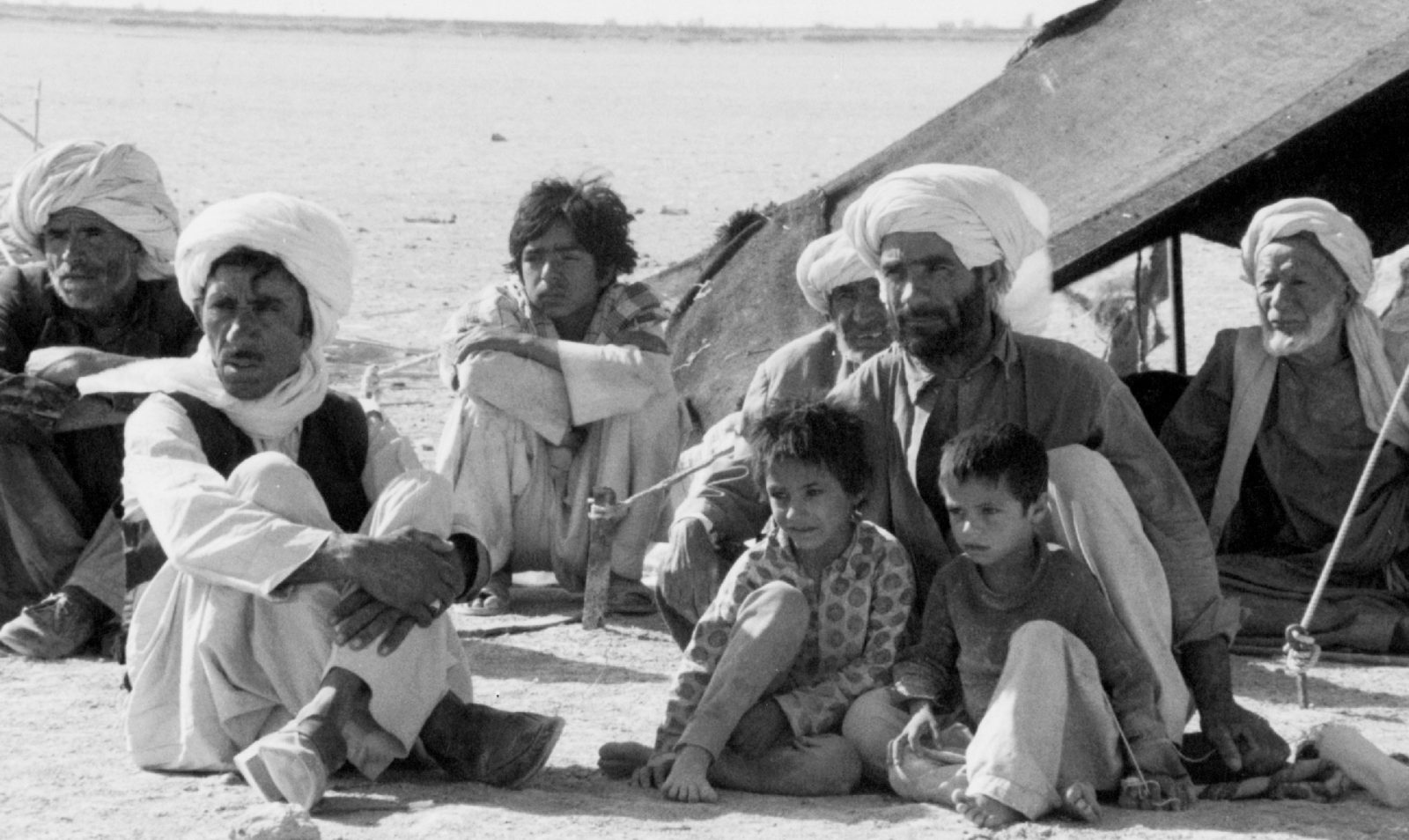 Amir Naderi’s Water, Wind, Dust once again features the young actor of The Runner, Majid Niroumand, who is now a teenager. Filmed in extreme conditions that give the landscapes in southern Iran an almost unreal pictorial dimension, the film is described by the director as “a symphony of sounds, images and cuts”. In a region where drought has set in, a young boy sets out on a desperate search for his parents. In a world devoured by the sands, all that exists is the essential confrontation between humans and with the elements. Silent, tellurian, the poetry of Water, Wind, Dust mingles the breath of an original Sjöström-like cinema and a Tarkovski-like faith in art. JB