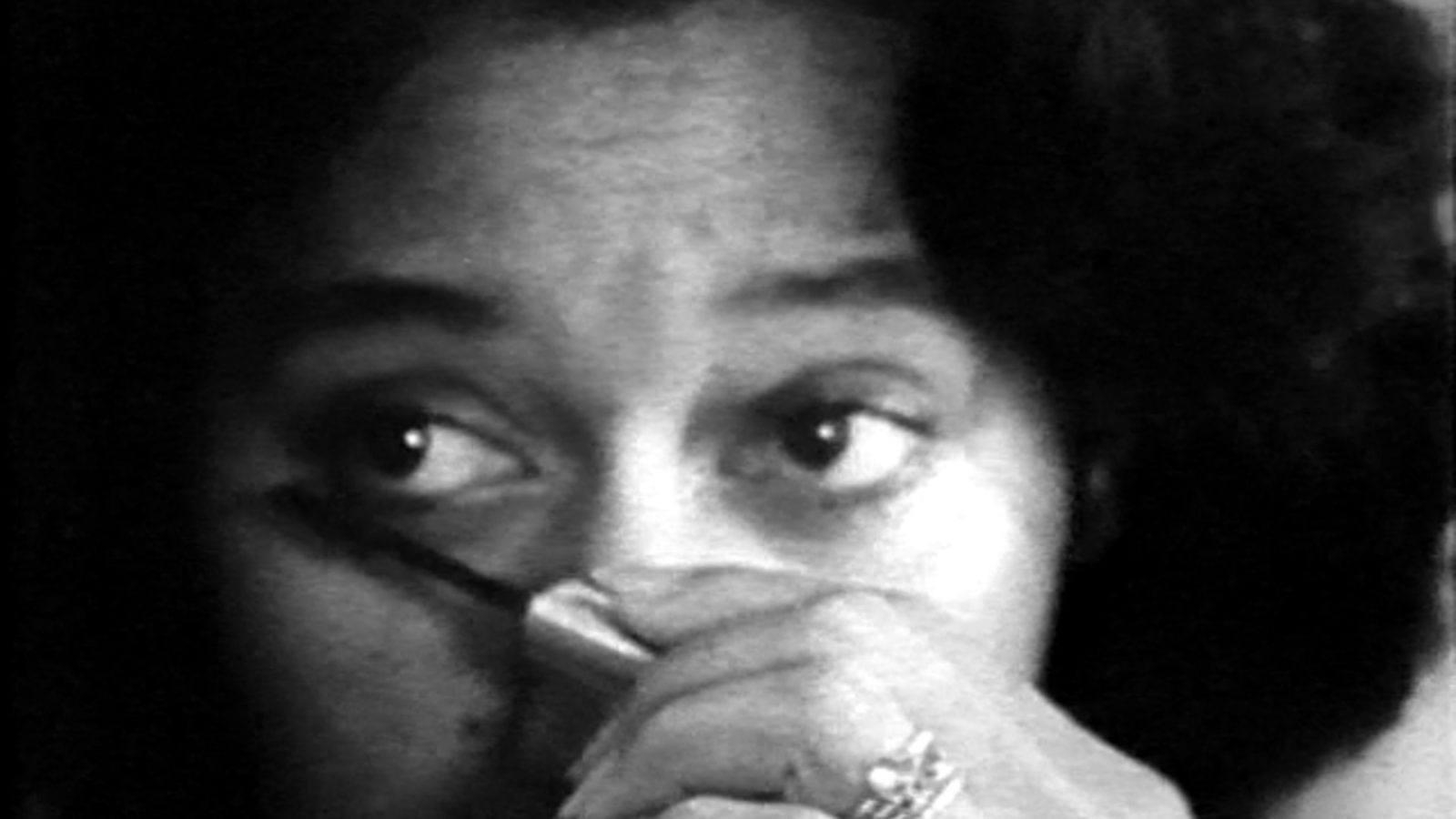 Fronza Woods has only made two short films. The first, Killing Time, a bitter and insolent ballad, shows the casual disarray of a woman, alone in her room, searching for the appropriate attire for her suicide. In a jaunty rather than joyful tone (her artificially cheerful whistling), the film ends up hypnotising us, humour acting less as a safety valve than as a corollary of despair. The second equally beautiful short, Fannie’s Film, records the words of a cleaning woman in a gym studio. In parallel with the hieratic figures that come and go on the sports machines, she is filmed alone cleaning the studio emptied of its ghosts. The film upends paradigms, plunging the visible world into a bare space and giving body to an inaudible voice – a voice that is especially moving as it recounts the joyfulness of the life it has led. Hugues Perrot 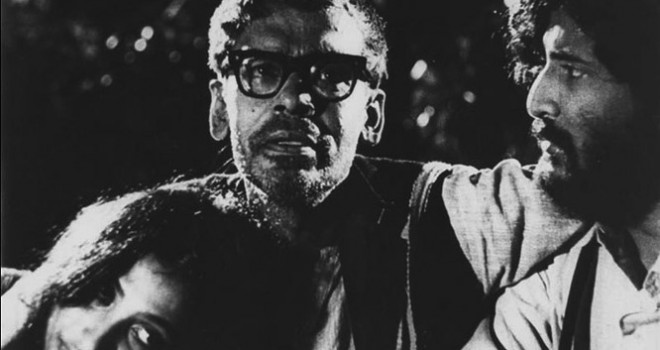 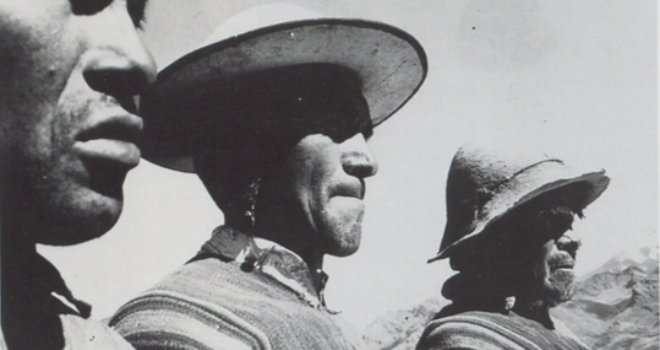