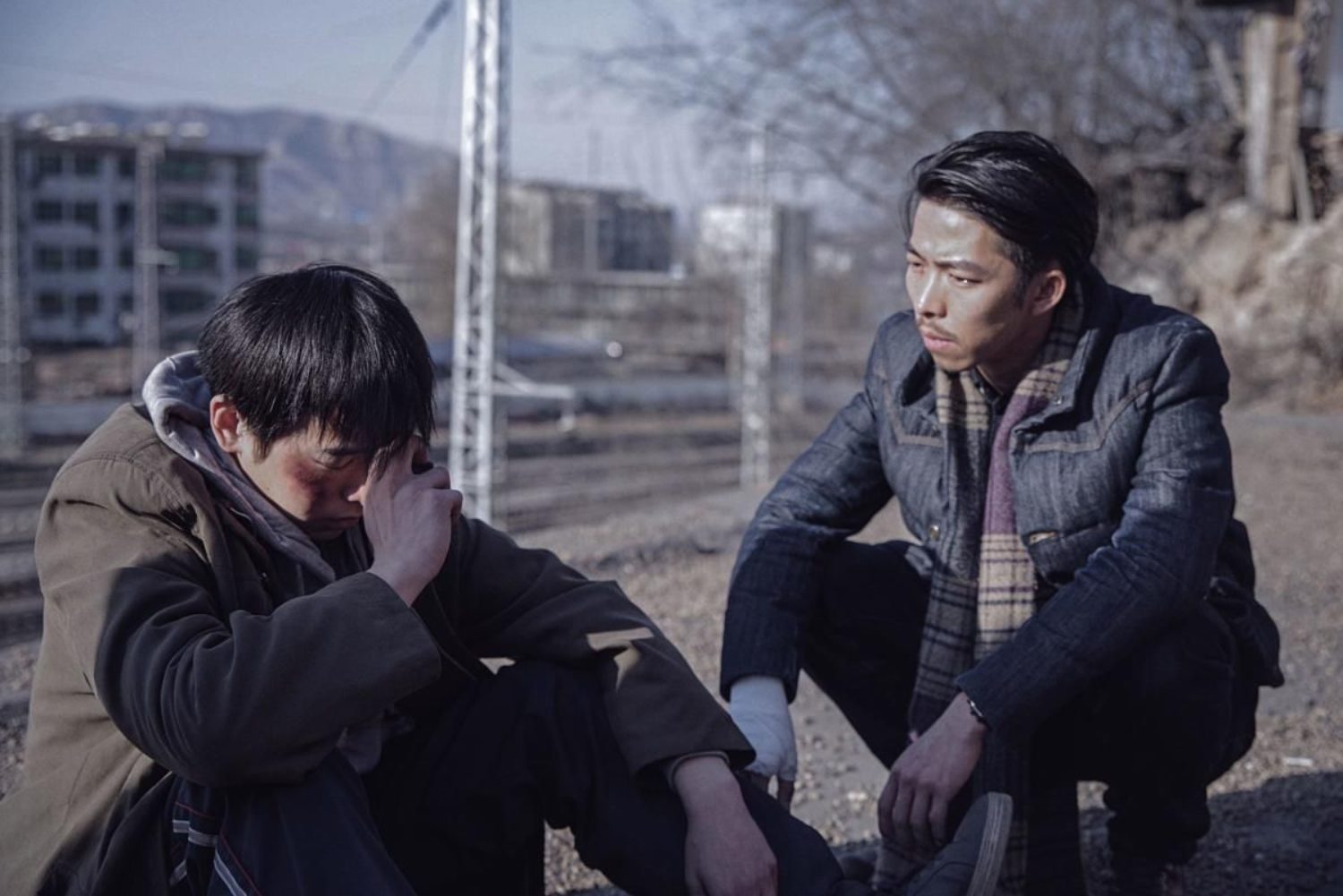 They say that somewhere in the Chinese countryside, in the vicinity of Manzhouli city, an escaped circus elephant sits a all day long meditating on the baseness of the world. While awaiting to join the animal, the residents must find the strength to keep this dream alive in this vast and wretched post-industrial city in northern China – a world in limbo that seems to entrap its inhabitants as hostages unable to escape. The film is clearly the greatest Chinese discovery of 2018 but will sadly be the only feature made by its young director-novelist. Hu Bo took his own life on 12 October 2017 at age 28. “If you don’t understand poetry, you have lost half of your life”, remarks one of the film’s characters. JB 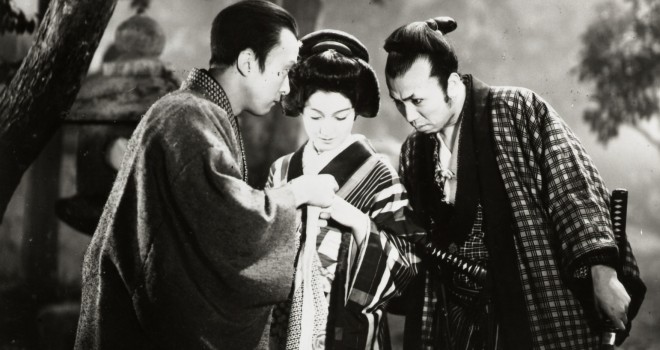 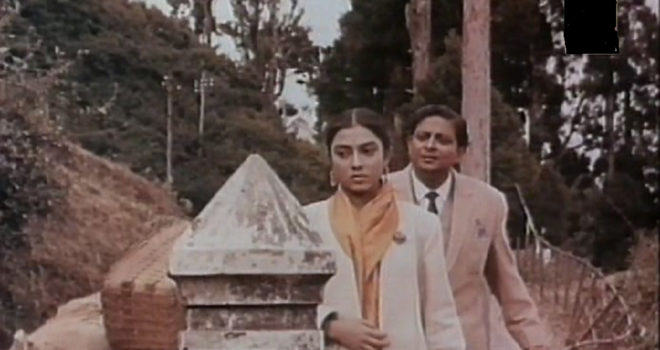