I have been making films for a number of years. With stubbornness, steadiness, perseverance and without any hope. Today, I want to advocate the cinema that I love, the type of cinema which is meaningful and which justifies my presence here.

After little more than a hundred years, only a few films may be considered as works of art belonging to our cultural heritage. Cinema often is a second-rate art form, hardly in touch with the notion of culture. There may be a simple explanation to this, which lies in the fantastic popularity of cinema, providing it with glory, yet taking it into dead ends. This is why one often confuses success with talent and art. Success and quality hardly ever mix any more.

Today, there are two types of films often distinguished by the intentions of their makers. One comes from the heart, the guts and the eyes; the other is made with eyes focused on the box-office. In the past, this was not so. There were films, and that was that. Art was incorporated in the films, in spite of themselves most of the time, through the talent of the people who made them. The main issue of film-making is that it costs a lot of money. More than ever, the box-office rules over the number and the quality of the films made. Such a serious situation is nothing but a lie. This is where cinema’s schizophrenia shows its tormented face. Because film-making is both an industry and an art.

The films I am fighting for are, I insist, made with artistic intentions. These are films which claim to be part of culture, expressing its complexities, its difficulties, its seriousness. Such films benefit less and less from any form of support. New formats and programmes have been introduced to help keep making films. Yet the very existence of cinema is restricted.

I am convinced that the State must act as a patron of the arts. Let’s not forget that states which sponsored the arts have contributed to wonderful achievements since the Renaissance. When their support is not entirely utilitarian, the State makes it possible for us to enjoy beauty and genius. The patron State which I advocate has a duty to protect the kind of films which aspire to a cultural dimension.

Such films, as Luis Buñuel, one of the greatest Mexican film-makers, said (and yes, he was a Mexican), reveal a mystery and become part of it, using their own light to blow the universe up. We’re talking about films which belong to art, to culture with a capital C. Good films. Today, the dominant production system is the strongest threat to such films because of the economic censorship it imposes on them in a heavier way than any form of official censorship. Complex films must continue to be made. Support programmes such as Ibermedia helped many good films to be made in our countries and to become part of culture.

Culture gives a face, a voice, a heart and a meaning to a country. The State needs it to forge patriotic links. And the State knows it. Supporting culture is never unmotivated or disinterested. The State needs culture and culture needs the State, with complete freedom. They need each other to protect their own autonomy, independence and integrity. Time and again, I have heard people say that, before dealing with culture, it is vital to build hospitals, schools and roads. But they seem to forget that culture is as vital as health, education and communications. Culture is not some painted background, it is an integral part of the social body.

We who make the films I am taking about need the permanent support of our governments. This is not about begging for their benevolence. This is about making sure we keep having a name, a voice, a face. Cinema is the public face which helps other countries recognize us. It is the intimate voice which helps us recognize ourselves. Whether those who keep making calculations like it or not, cinema is not a luxury we could do without. There cannot be any growth nor development without culture. There can be no democracy without culture. Films are not disposable goods which need better times to be made. For, when such better times do come, we will not what to do with films. Because we will have lost our face, our voice and our gaze.

Films such as those Buñuel wanted to make must keep being made. Dangerous films. Films which, in our eyes and our mind, will drown us with beauty and manage to blow the universe up. 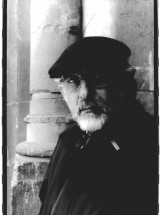 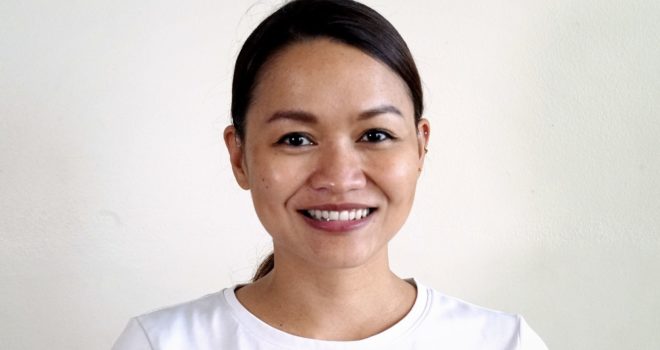