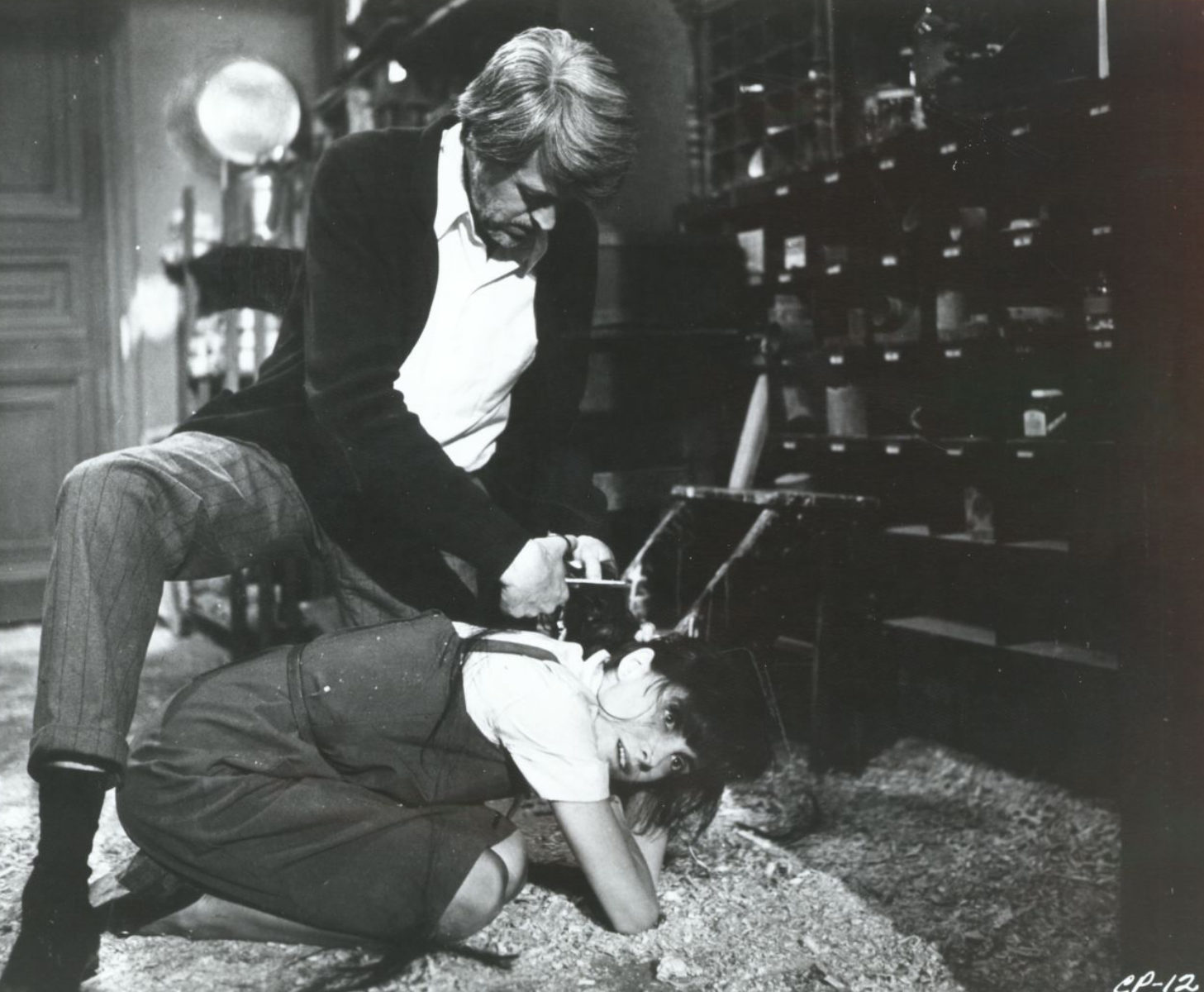 In an old house in dowtown Mexico City, Gabriel Lima has locked up his family to prevent their being corrupted by the outside world. Believing that one day his genius will be acknowledged, Gabriel makes a living by selling rat poison, which he prepares with the help of his sons: Utopia, Future, and Will. Beatrice, his wife, accepts the confinement and pretends to helps him in maintaining the established order. However, in Gabriel’s absence, she relives with her children the games of her childhood and tells them about the mysterious outside word. The situation remains the same for eighteen years, until one day, everything begins to crumble. 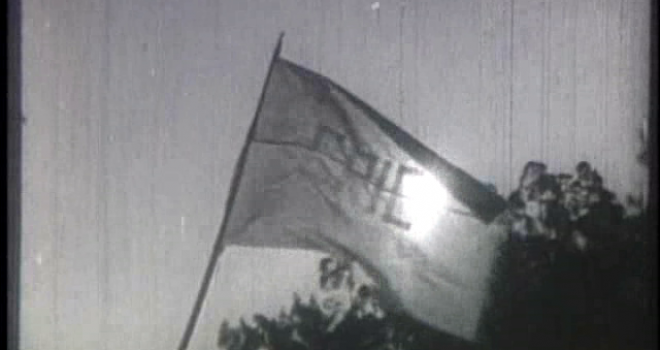 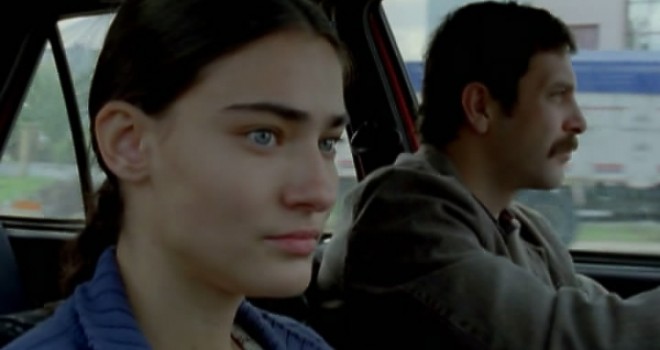