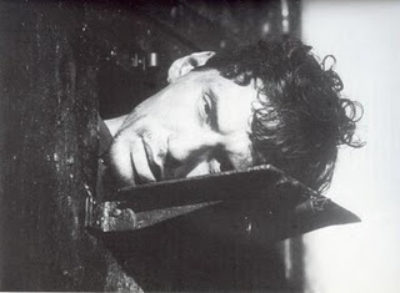 The Mexican national archives commissioned Arturo Ripstein to make this documentary which, initially, was to be about the final months of the Lecumberri custody prison before its closure in 1976. When he discovered the place, its inhabitants and its history, the film-maker realized a short film would fail to capture so much information. So he decided to turn the project into a documentary feature film. With an uncompromising attitude, Ripstein followed the various stages of the prisoners’ life and denounced an inhuman system. 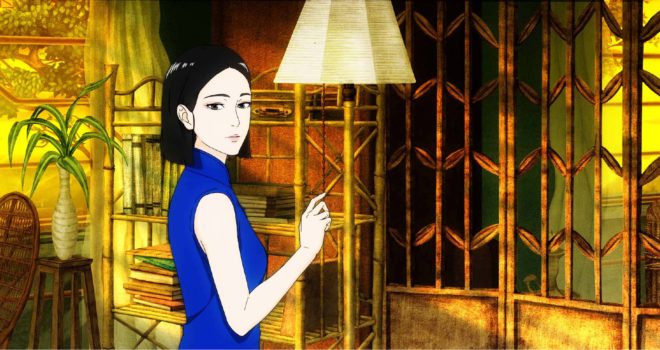