Home > Films > You Will Die at Twenty

The first feature by Amjad Abu Alala was present at the 3 Continents Produire au Sud workshop in 2016 as a work-in-progress. Three years later, we now have the finished film, a fable paradoxically dark and solar that is logically sustained by its forceful work on light and visual composition. In this remote region of southeast Sudan, superstitions have as long a life as the timeless waters of the Nile. Wondering how he can advance under the burden of a prophecy (that of the title) which he has carried from birth, Muzamil vacillates in a world of fixed values between what he thinks are opportunities to forge his own convictions: religion, love, the encounter with a surrogate father. Awarded the Lion of the Future at the latest Venice Film Festival. JB 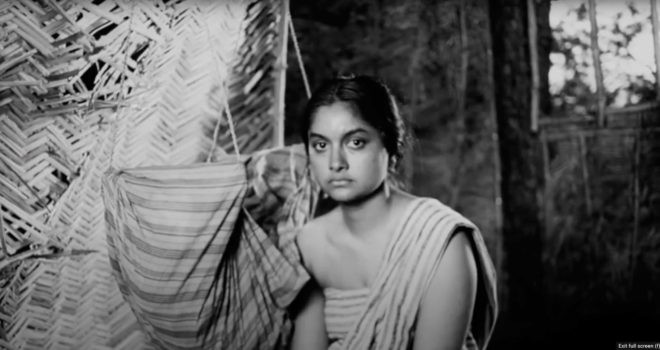 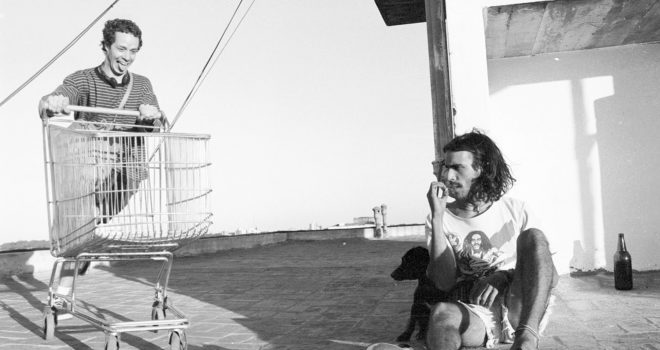