It is 1948 and Los Angeles is enjoying a boom, but Easy Rawlins has known better days. He has just lost his job and still has payments to make on his mortgage, so he doesn’t really think twice when he is offered a job that consists of finding the mysterious Daphne Monet. However, it doesn’t take him long to regret his decision, on finding himself caught up in a thick spider’s web of murders, blackmails, brutal policemen and local political intrigues. 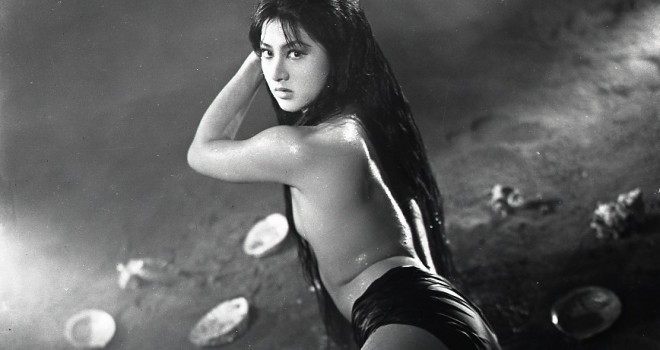