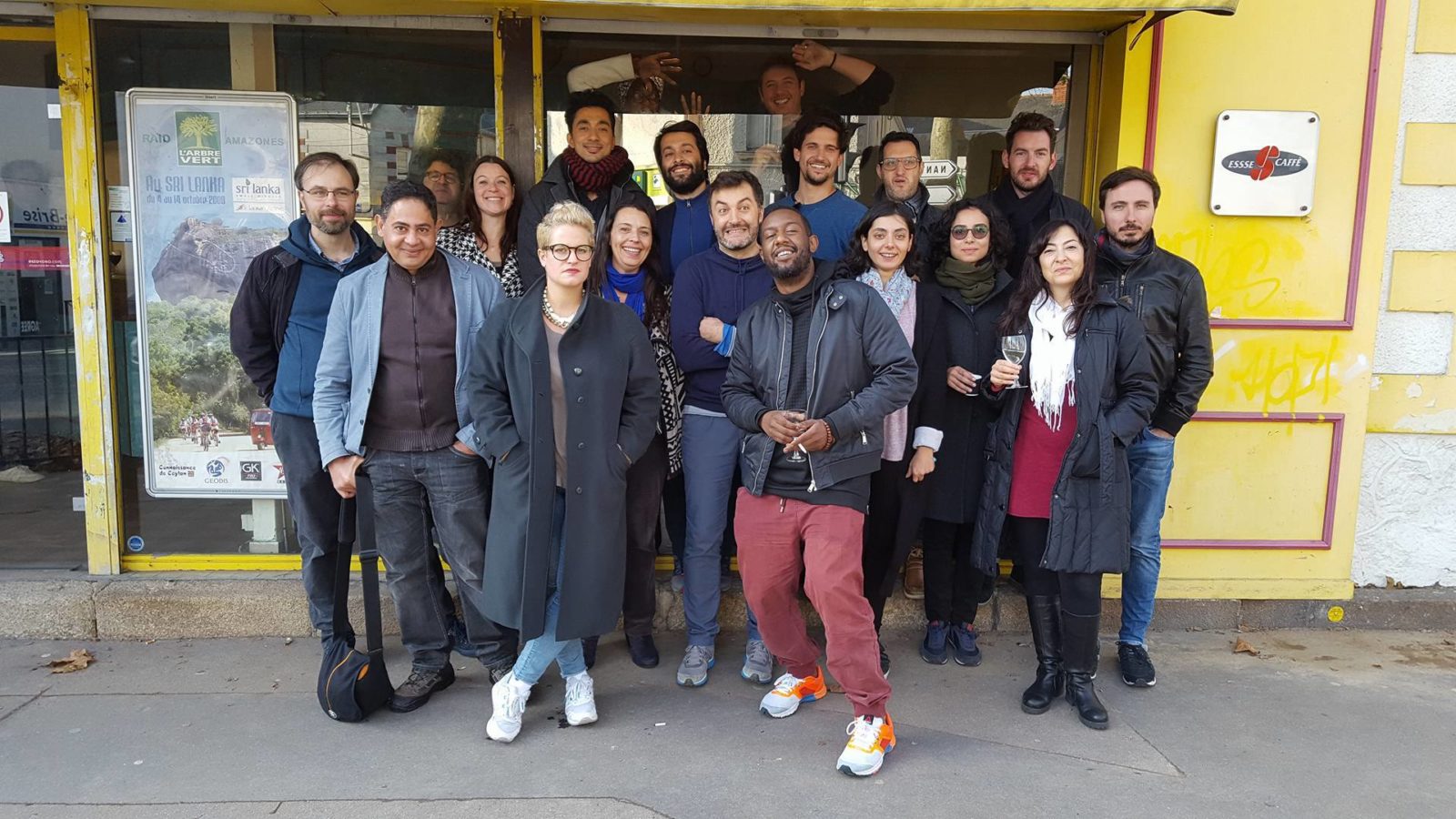 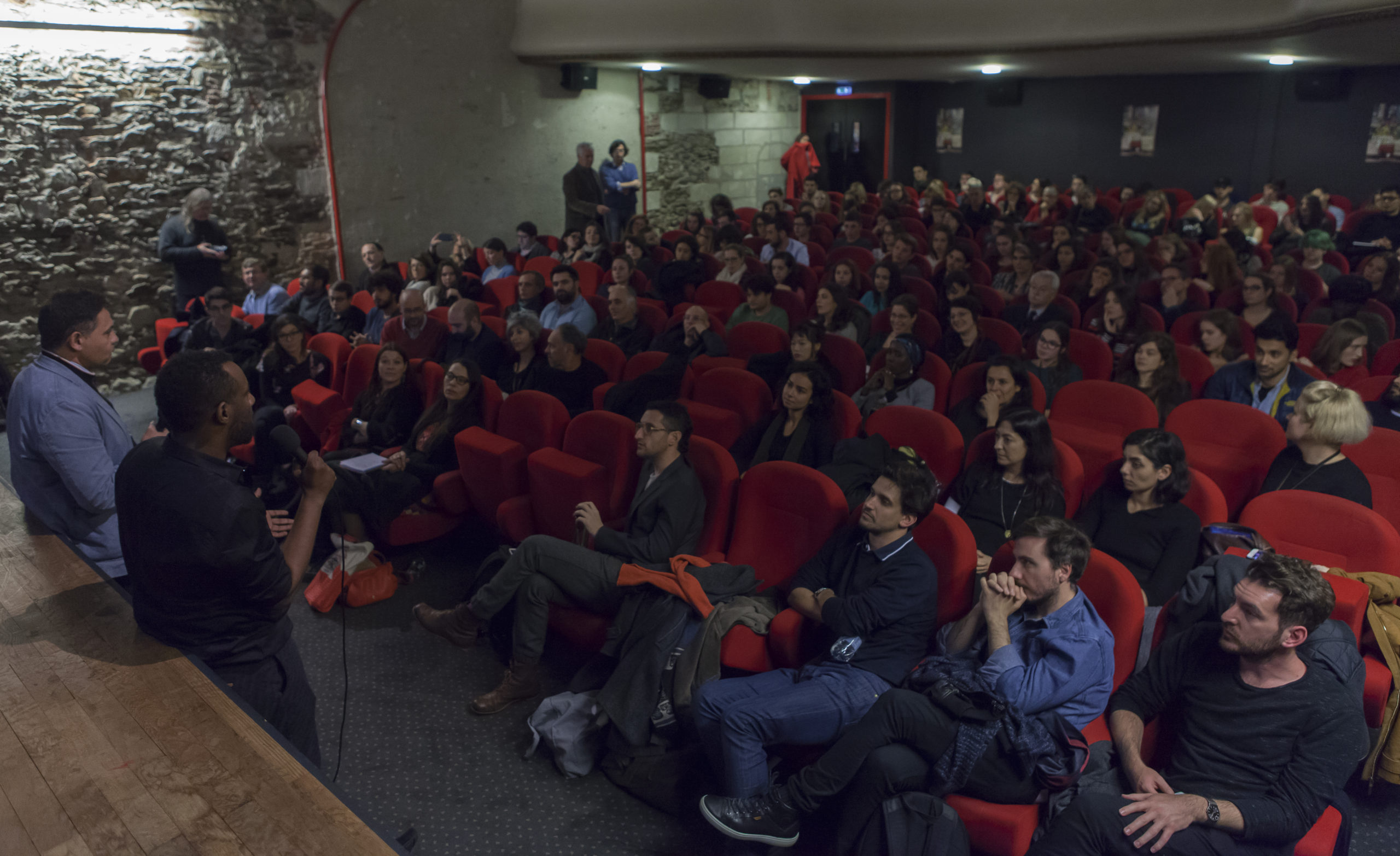 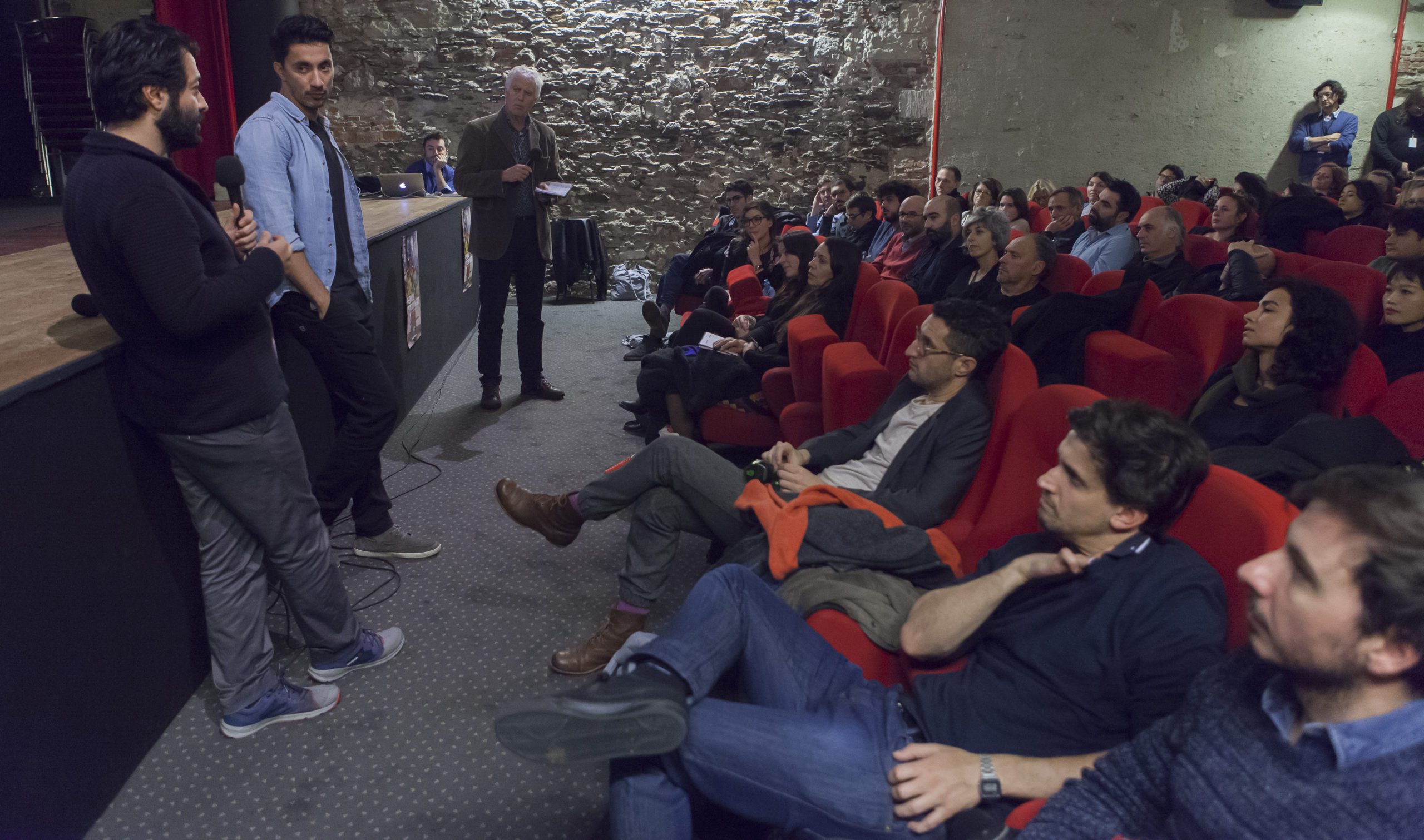 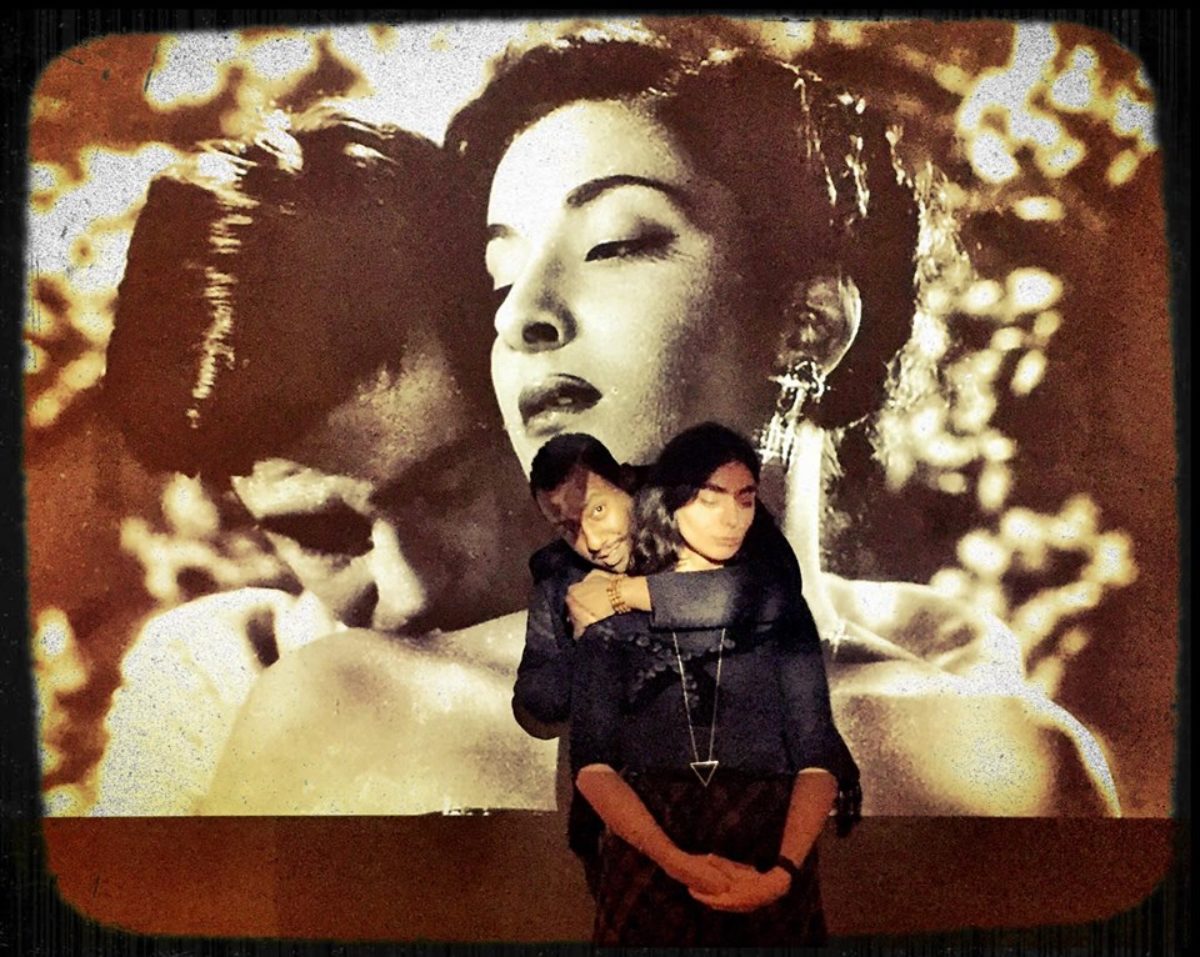 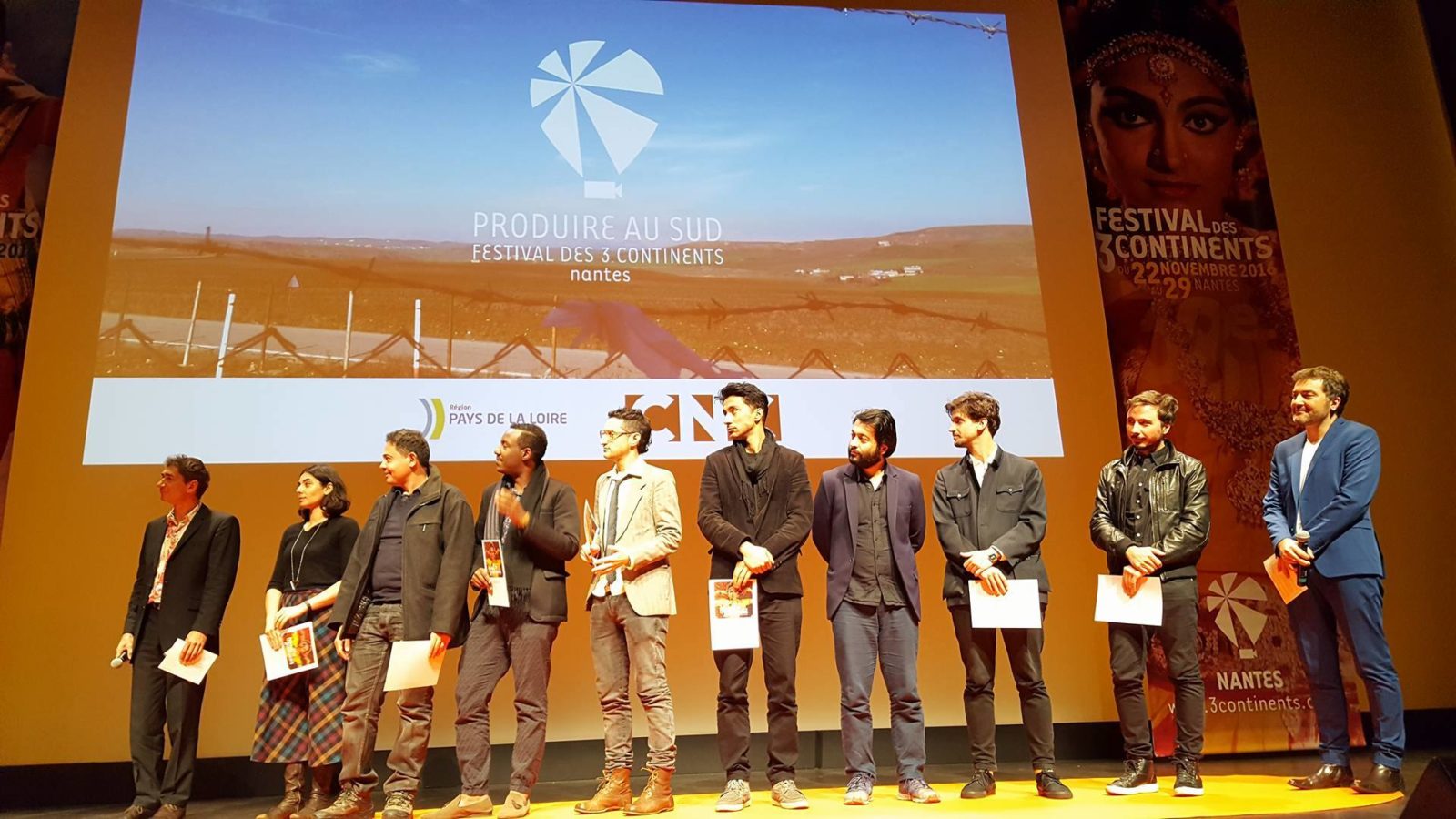 The professional platforms that have been part of international festivals since the early 2000s have gradually become new hubs and facilitators for exchanges within the film industry, and a necessary tool for securing the festivals’ future. These professional organisations – whether they call themselves markets, workshops or laboratories – give festivals a clearly identified place and role and certainly, without them, the festivals would be struggling to exist and attract audiences and professionals in what is now a hypercompetitive global landscape, one in which films no longer stand as arguments strong enough to convince, endure or survive.

In the diverse areas of writing, post-production and production, the value-added of these platforms (Marché du Film in Cannes, Open Doors in Locarno, European Film Market in Berlin, FilmMart in Rotterdam, Cine en Construccion in San Sebastian and Toulouse, Venice Film Market in Venice, FID Lab in Marseille and Produire au Sud in Nantes) is that they are able to catalyse the activity of the global film industry all year round. They also give a totally new dimension to the place and role of festivals on a world stage where films and main actors circulate. Films are born there, developed there, find their production strategy and their co-producers there, and are screened there. They are not only venues for Mostra, but have also become professional fora that now are highly influential in making, disseminating and reflecting on international independent filmmaking.

In Nantes, the Festival des 3 Continents also stands out for its “industry-oriented” Produire au Sud programme, which was created before many of the above-cited platforms. The singular feature of this training workshop for young filmmakers and producers from across three continents, which draws on international coproduction tools, lies in the utmost preciseness of its expertise. Alongside the editions of the festival, young participants elaborate their production strategy, develop their professional contacts and structure their scenario within an educational framework that is unique in Europe and adapted to their socio-professional reality. Since 2000, when the workshop was first set up, many filmmakers – and their producers – have taken their first steps. Lucrecia Martel (Argentina), Pablo Stoll (Uruguay), Apitchapong Weerasethakul (Thailand), Pablo Trapero (Argentina) are among some of the emblematic filmmakers, while producers James Lee (Malaysia), Soros Sukhum (Thailand) and Daniel Garcia (Colombia) are now first-class ambassadors who can confirm the rigorous expertise of Produire au Sud and recommend the Nantes platform as an invaluable space for initial training and a privileged place to develop projects, away from the more brutal reality of international markets.

One the workshop’s hands-on training activities is the pitching session, or the art of convincing potential fund providers. This will take place in public at the Cinématographe on Friday 25 November from 2 to 4 pm.

Festival goers will be able to discover there twelve new talents of this 38th edition, from South African Sudan, Egypt, Iran, Morocco, Turkey and Argentina.

directed by Amjad Abu Al Ala
produced by Hossam Elouan

TURKEY | The Bus to Amerika 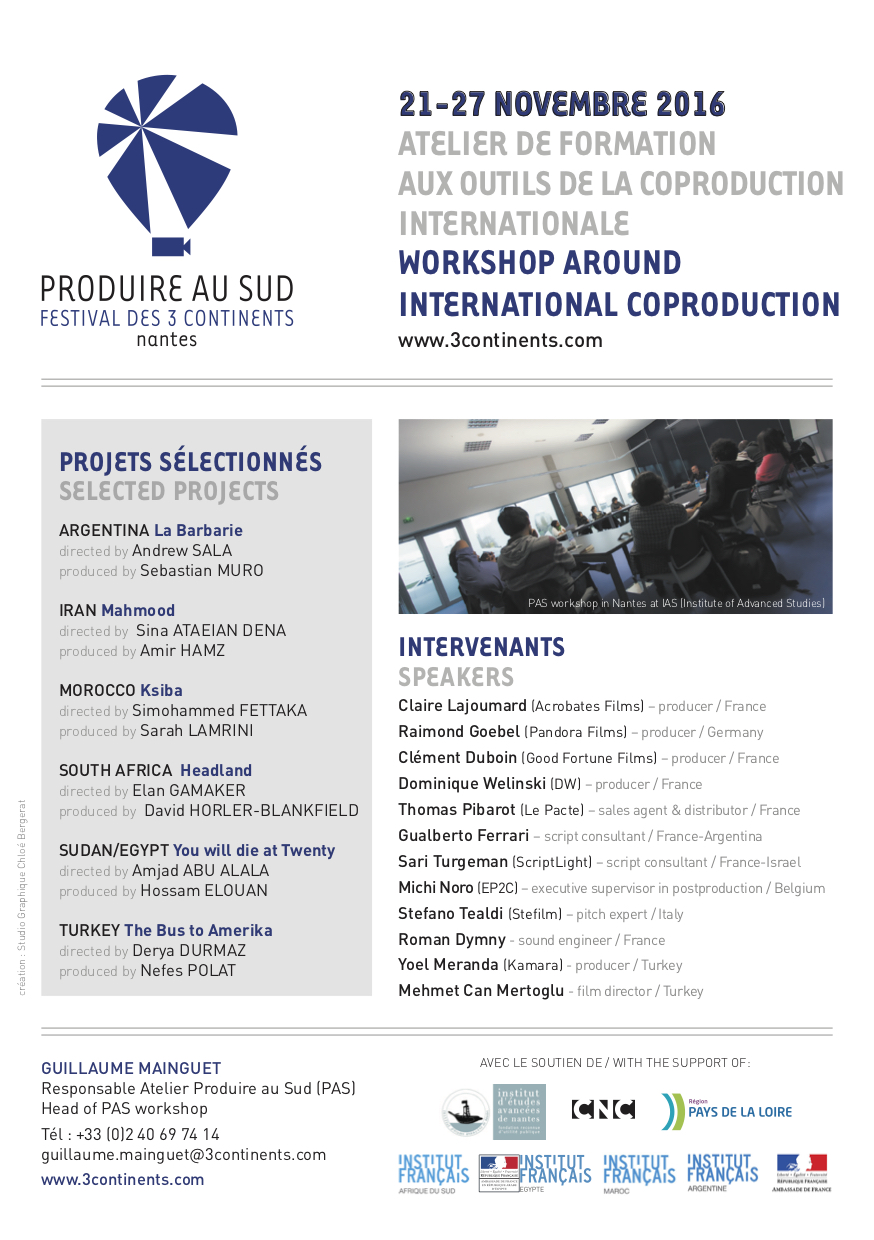 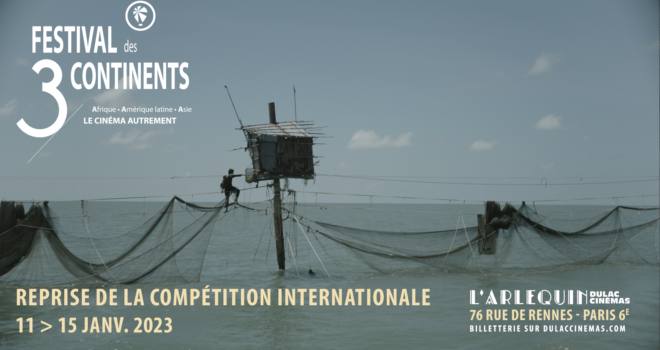