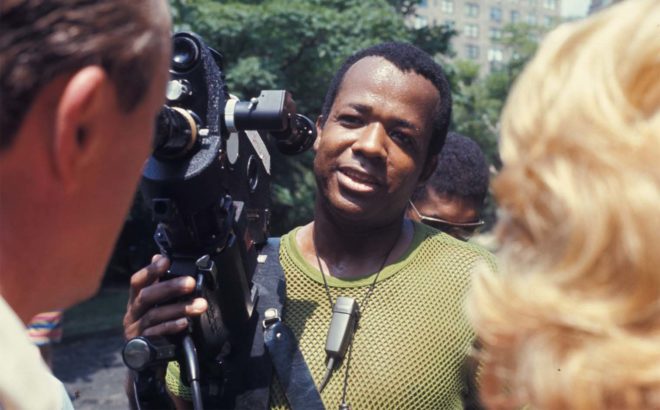 After training at the Actors Studio in the late 1940s, William Greaves (1926–2014), frustrated by the stereotyped roles reserved for him, moved into directing to show reality « from a black perspective ». Symbiopsychotaxiplasm: Take One is still the most astonishing experience in his filmography. It is the story of the making of a film, edited from three embedded viewpoints. Greaves takes the role of an « ignorant director» who loses control over his feature and leads his crew – a mix of men and women, Blacks and Whites – to break free from his authority and question the meaning of the project and their place within it. As a sort of democratic metonymy, the film becomes an open-ended story about the reinvention of a collective. Camille Bui 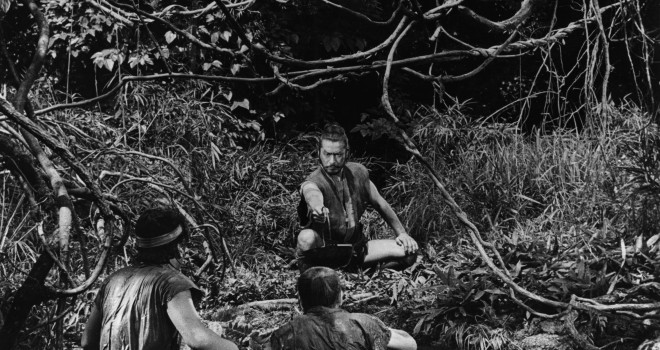 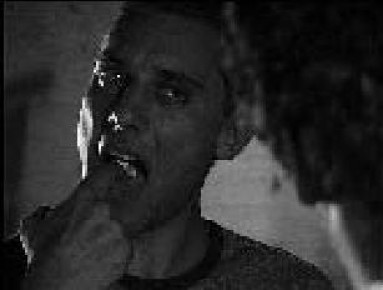