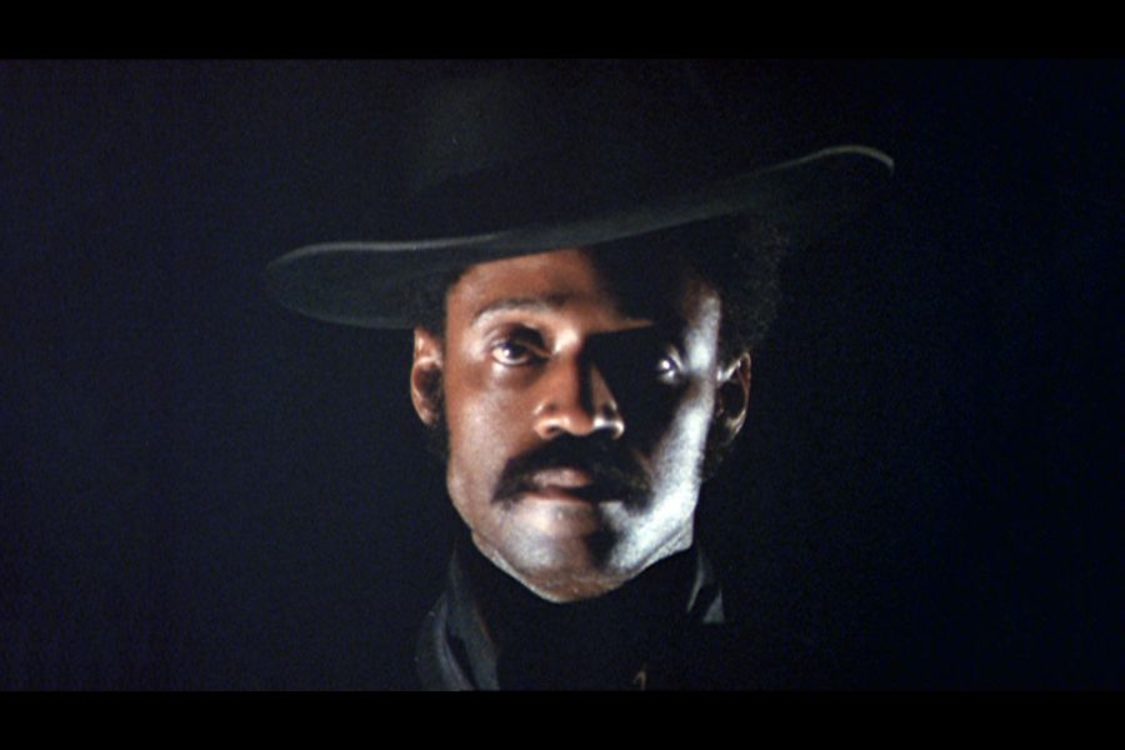 Melvin Van Peebles’ masterpiece is a polemical underground piece in which Sweetback, a silent fast-moving supermale, single-handedly rewrites the myth of the new frontier with his flamboyant and picturesque trajectory. An already strapping youngster from the Los Angeles underworld, he refuses to defer to religion, is exhibited as a sexual freak in cellars where bourgeois voyeurs and Hells Angels alike come to let their hair down (an incredible ceremony midway between Kenneth Anger and Jean Genet’s The Balcony), witnesses a police blunder and is hunted by the police. Racing between the Watts ghetto and a deserted industrial LA landscape, he finally takes to the hills. Sweetback’s grandeur is also his refusal of all the places that society wishes to assign to a black man. Sweetback is a combat film that juxtaposes a hand-held camera and pyschedelic experiments. Joachim Lepastier 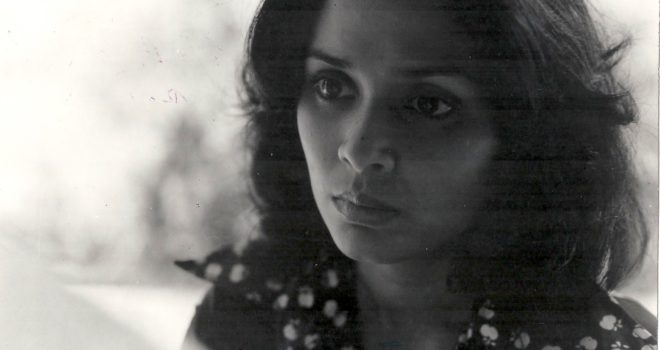