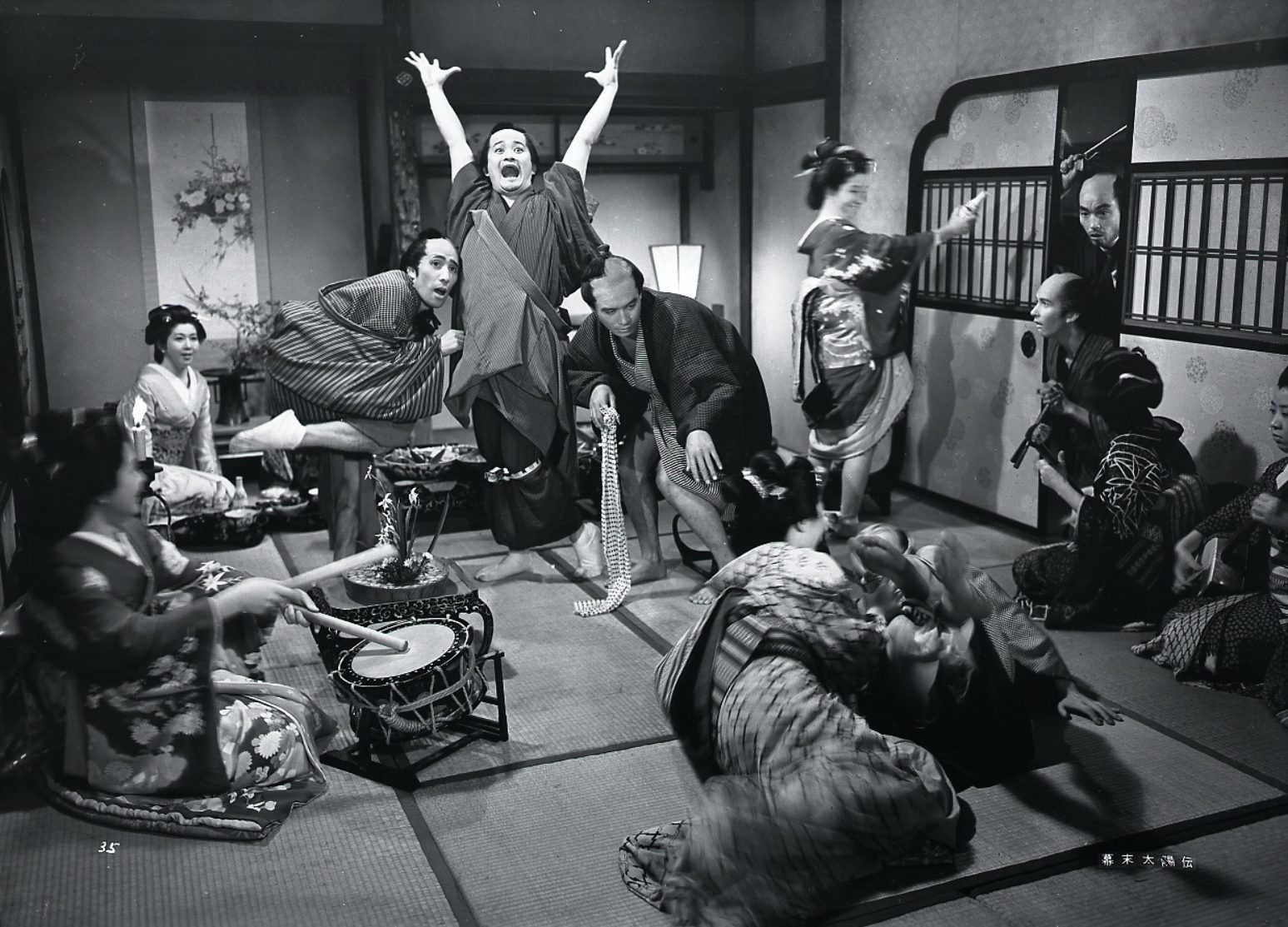 This uproarious rakugo (traditional “sit-down” comedy) co-written by Yuzo Kawashima, Shohei Imamura, and Keiichi Tanaka was rated by Kinema Junpo as the fifth-greatest Japanese film of all time. Socialite Saheji (comedian Frankie Sakai) runs up a bill at a brothel and is forced to remain there until he works off his debt. However, Saheji takes advantage of the confusion leading up to the Meiji restoration, turning a profit and seducing the brothel’s staff. 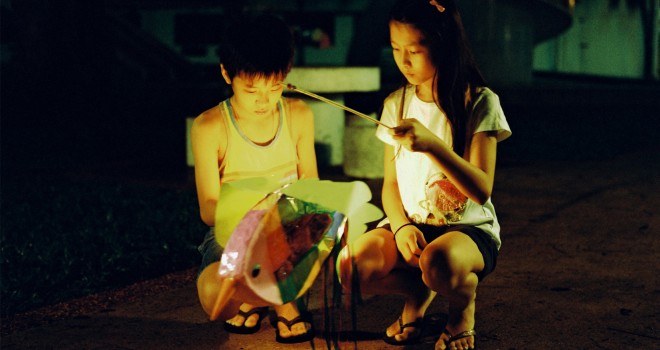 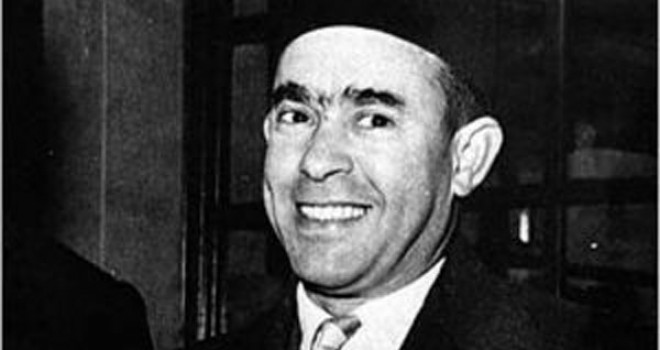