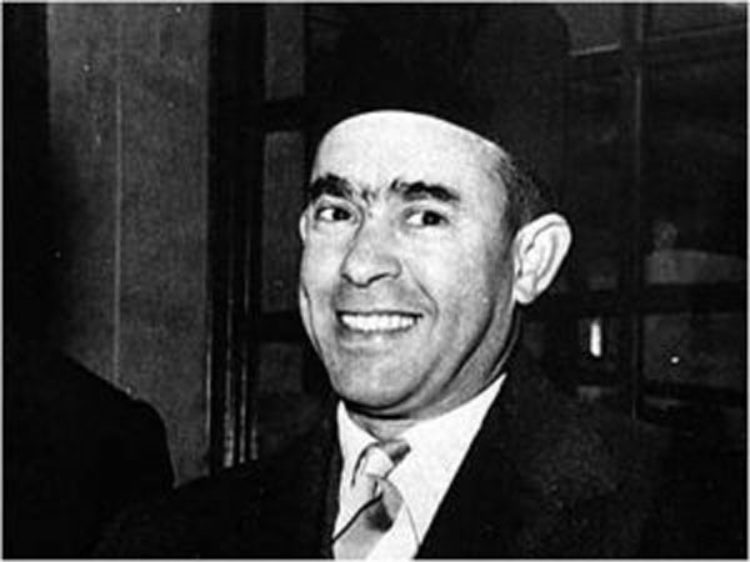 The equation posed by the film is not whether the international movement that began in Accra (Ghana) in 1957 with the Afro-Asian People’s Solidarity Organization led to the tricontinental widening of 1966 to include Latin America and the Caribbean, as advocated by Mehdi Ben Barka. What Simone Bitton’s film does is collect and clarify the facts underpinning Ben Barka’s engagement first against the French Protectorate in Morocco, then against King Hassan II, to whom this middle-class boy had given maths lessons at the Royal College before becoming his chief opponent. The testimonies draw the portrait of a man of exceptional political stature and intellect, reviving his memory to recount the destiny of a country whose independence was hijacked by the monarchy – a fact that Ben Barka refused to accept.