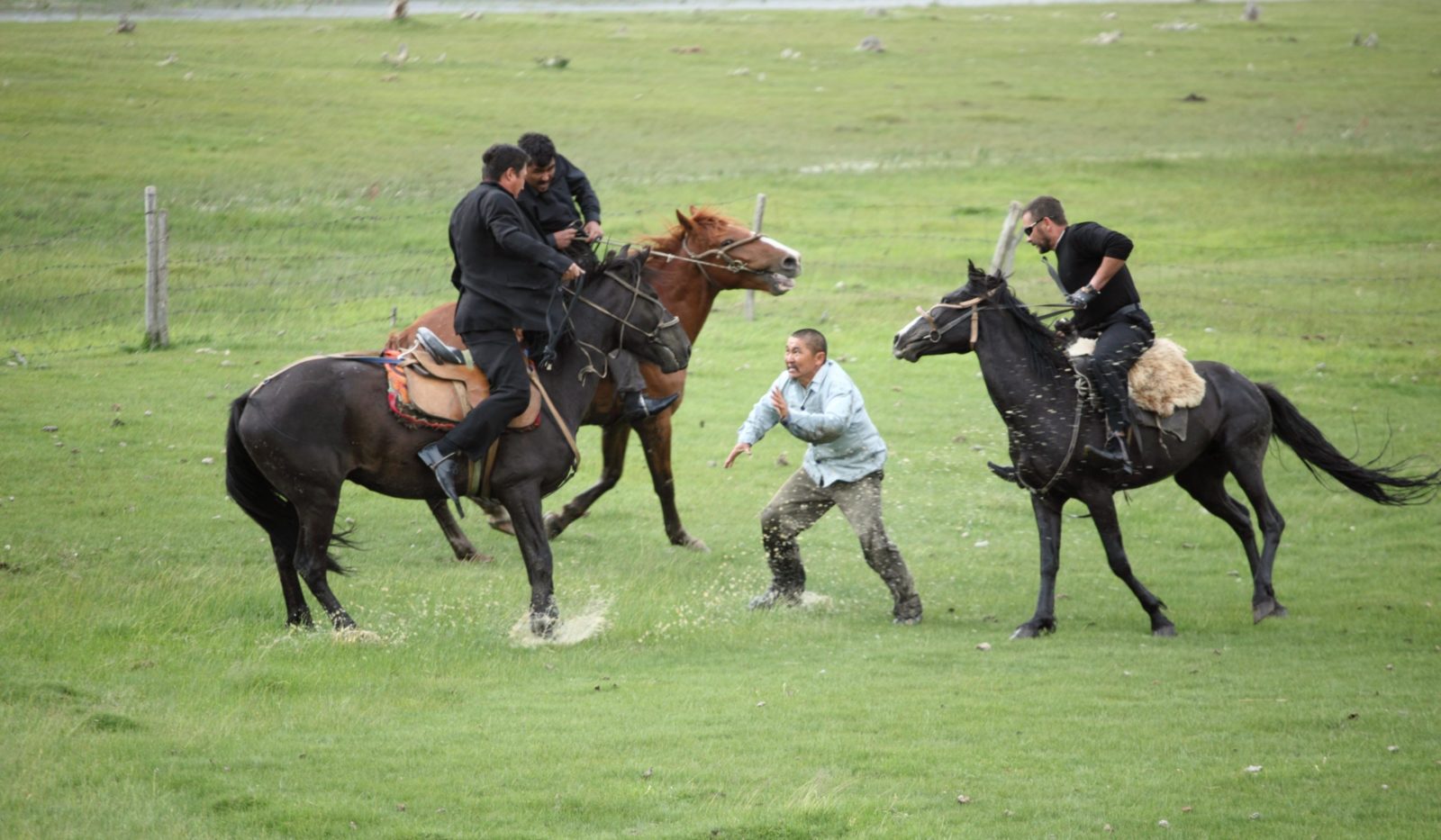 Svet-Ake, which we translate by Mr. Light, is an electrician living in an impoverished village. As the filmmaker (formerly known to us as Abdykalikov) plays the title role himself, we understand that the film is carried by several objectives including electrical line and power panel maintenance in order to provide cheaper energy for his congeners. Film has always liked reflecting both technical and public interest subjects. Svet-Ake is one to which we turn to as soon as we meet the slightest problem but also the one people like sharing happy moments with, a sort of human multipolar power panel. But on this land of steppes, nobody stays sheltered for long, and isolation does not spare the villagers now hostage of the paradoxes generated by the economic devastation following the collapse of the USSR. This small community’s humor and manners will stand the test of the new geo-political situation. JB 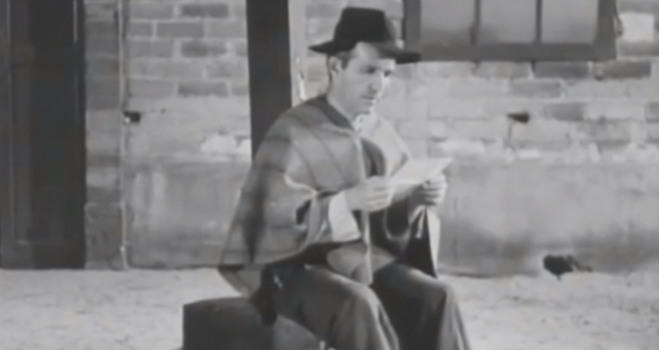 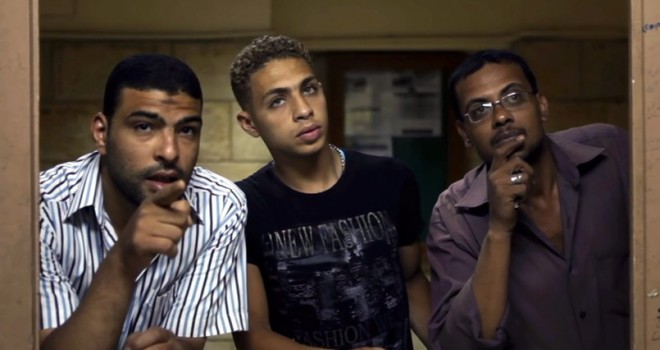 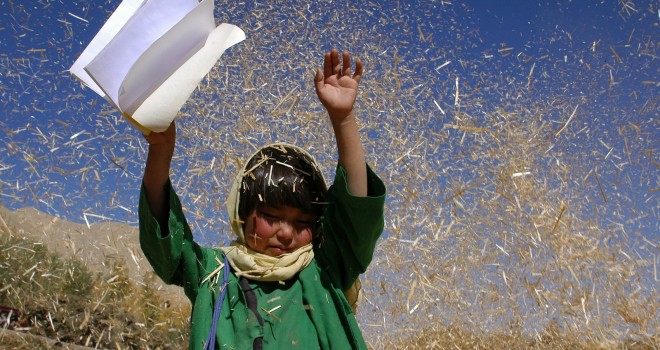