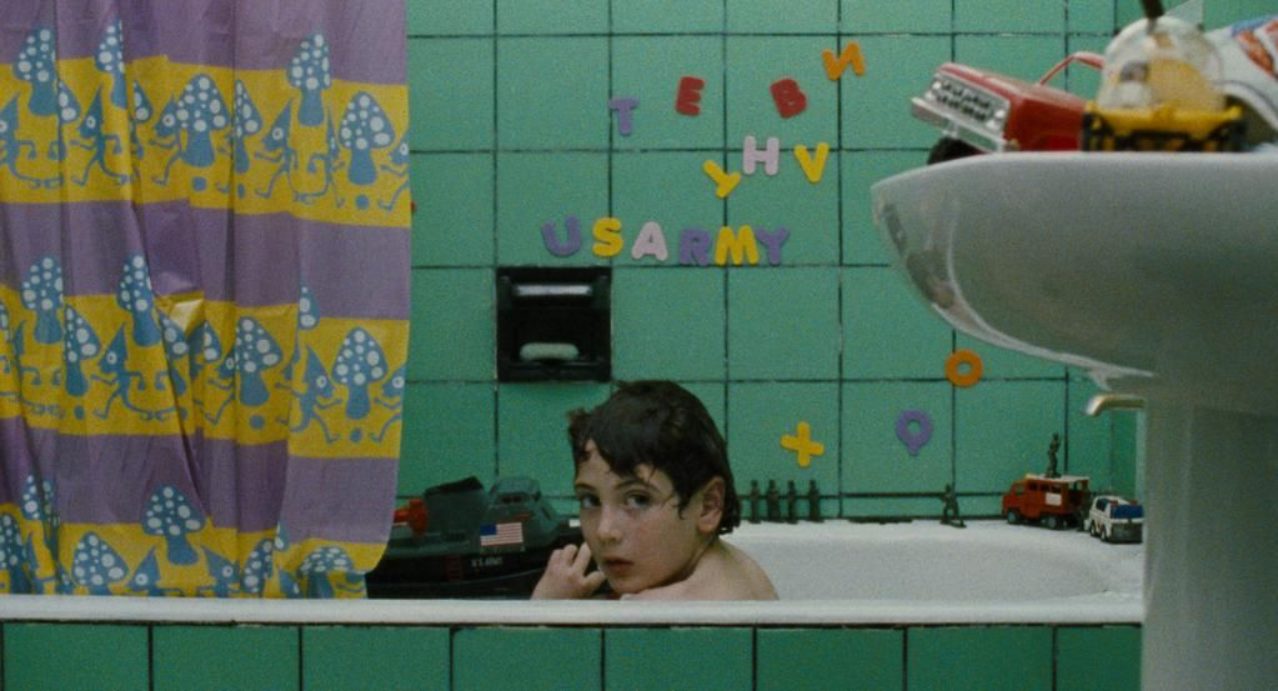 For his first feature film, the Argentinian Pablo Agüero summons up bitter childhood memories. Without deference to the characters but with very apt directing, he sets his story in a lost Patagonian valley where hippies and marginals of all persuasions try to survive the harsh politics of the continent and many disappointed hopes. The rather sordid film adopts the viewpoint of young Inti, kidnapped by his mother Alba after she is released from prison. The reunion of this unlikely pair is a true success and their trajectory evolves as the result of great freedom of pitch between the fantastic, social satire and road-movie. Dolores Fonzi and the young Joaquín Aguila’s performances are unforgettable. GM 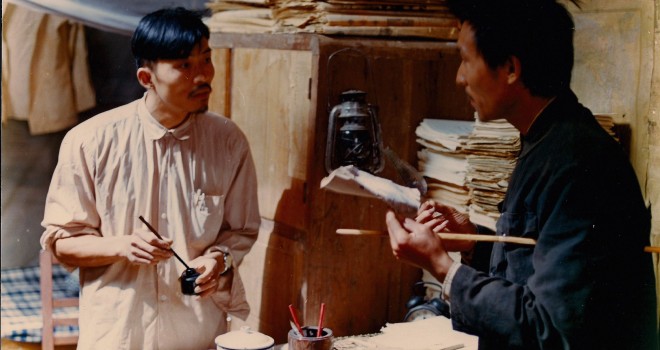