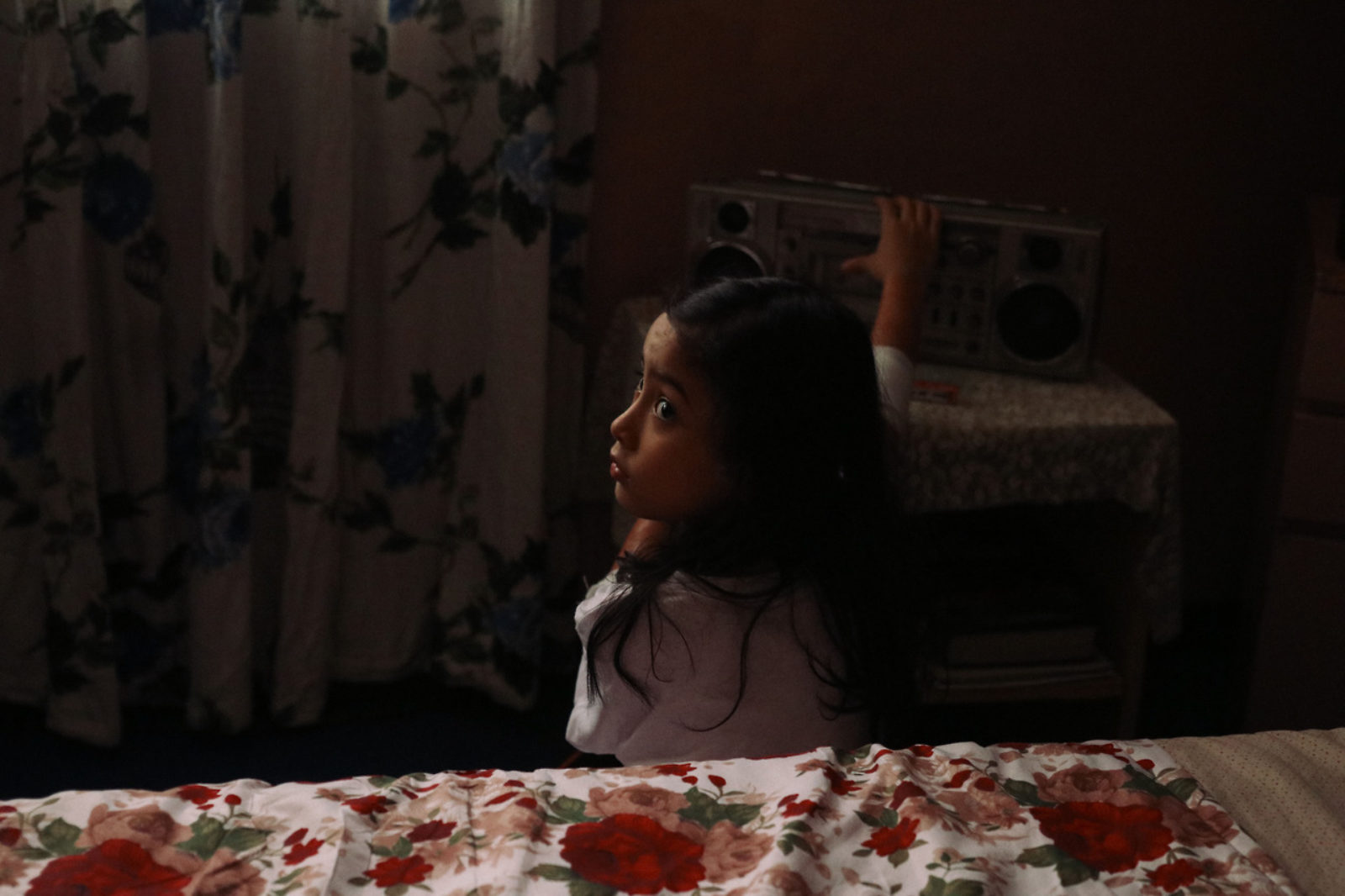 Shireen Seno’s intimist world, marked by the recollection of childhood since her first feature film, Big Boy, is sublimed with Nervous Translation. Yael, a discreet little 8-year-old girl is often home alone, her imagination wandering between her little-grown-up games and the voice of her father, expatriated to Riyadh, who she listens to on audio cassettes. One day she discovers the existence of a magic pen that “makes life beautiful”. The sensitive soundtrack and the rhythmic, hard-cut editing that accompany young Yael invite the viewer to a painless and deeply-moving transition, discernable in the close-ups: the end of innocence and the awakening to a world, a reality that for now remains off-screen. GM 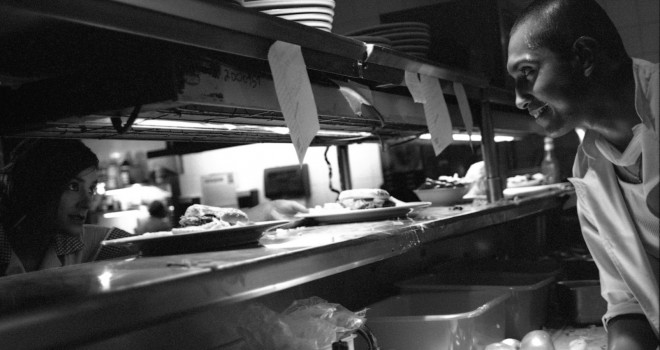