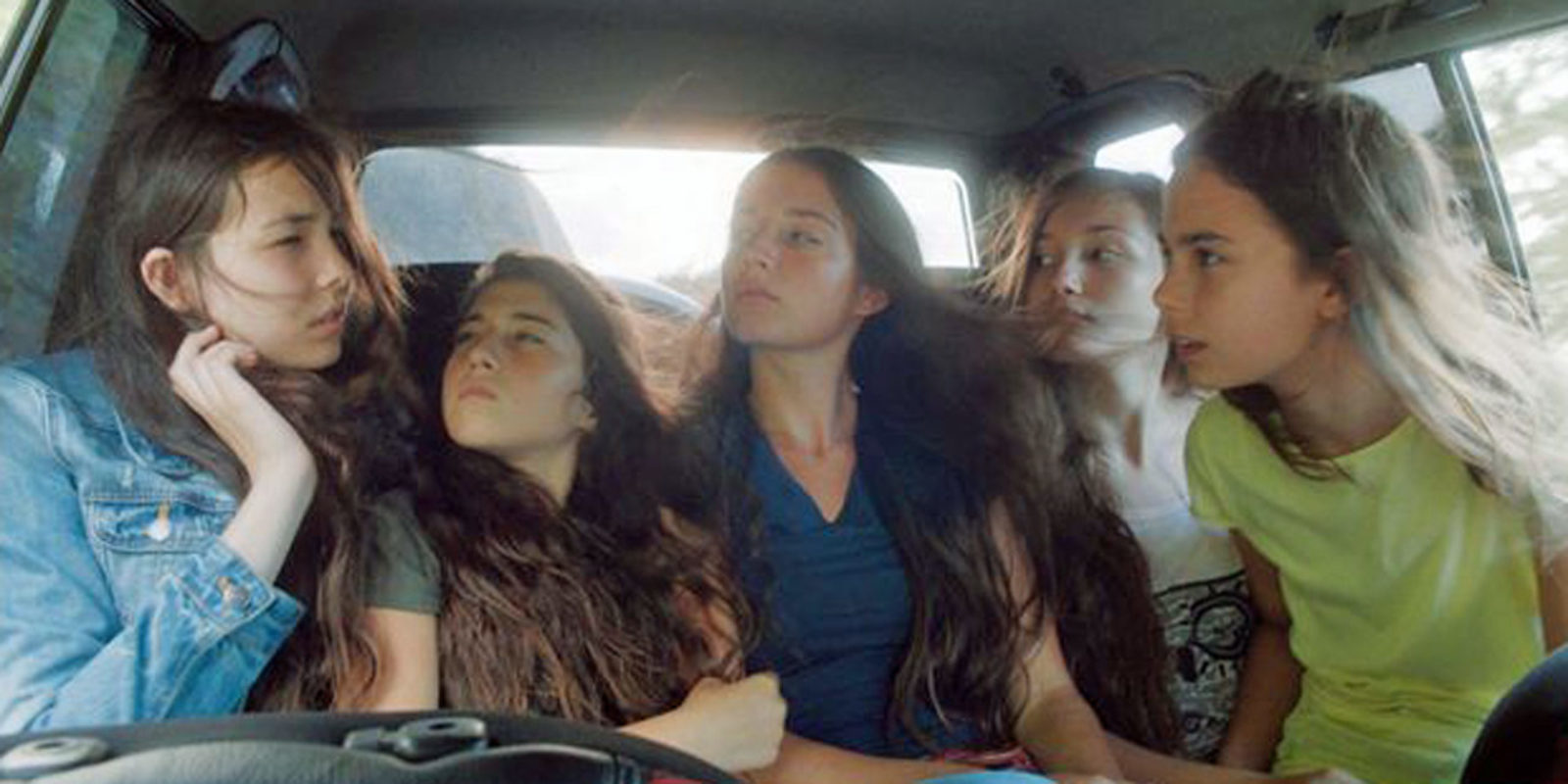 The start of summer. In a village in northern Turkey, Lale and her four sisters play innocently with some boys on their way home from school. The supposed debauchery of their games triggers a scandal that has unexpected consequences. The family home gradually turns into a prison, housekeeping lessons replace school and marriages begin to be arranged. But the five sisters, moved by the same desire for freedom, brave the constraints imposed on them.

“This film, full of anger but coated in a tangy packaging, sweeps the whole spectrum of patriarchal violence, from the symbolic to the criminal. Playing on a swaggering humour, it shows its author’s sharpened intelligence, coupled with an immense power of seduction.” (Isabelle Régnier – Le Monde) 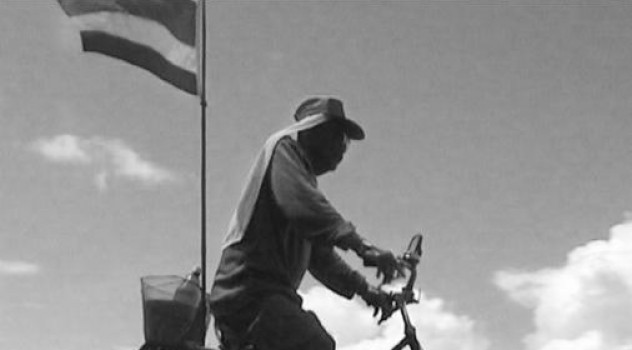