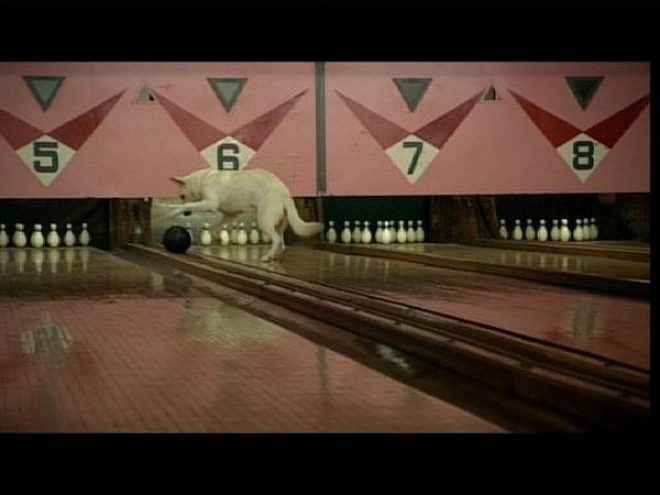 Ana Poliak tell the story of Adrián, a young man who arrives from the provinces to work in Buenos Aires. Immediately, in the extraordinary opening sequence where a stark naked Adrián is awaiting the medical check-up without which he will not be allowed to work, we find the key to the film: the body and its labour power. Adrián finds a job in local bowling alley but, before he starts, he has first to be trained by his peers. The geometrical precision of the mise-en-scène is surprising: the bowling lanes serve as a perimeter that fixes a physical and symbolic distance between those who play and those who work. Poliak’s sensory intelligence consists in revealing to us the reverse shot of the game: it also involves observing the corporal habits of the workers as much as listening to the discourses through which they interpret their work. RK 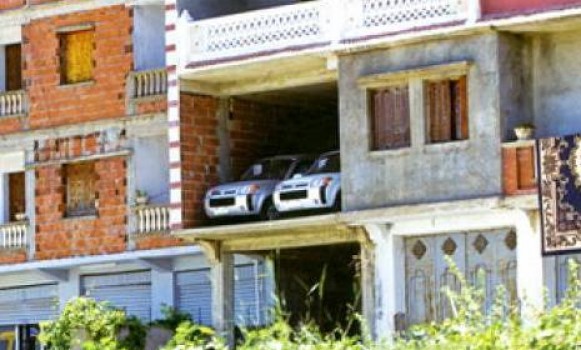 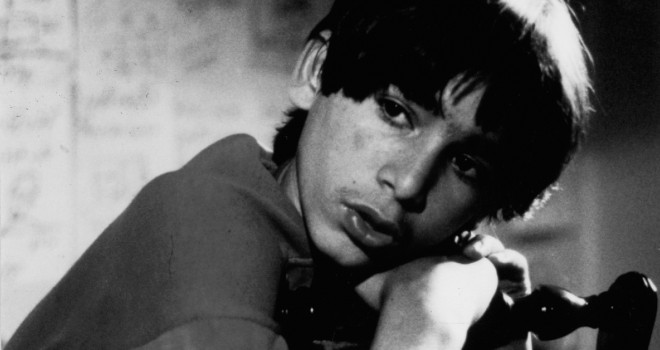 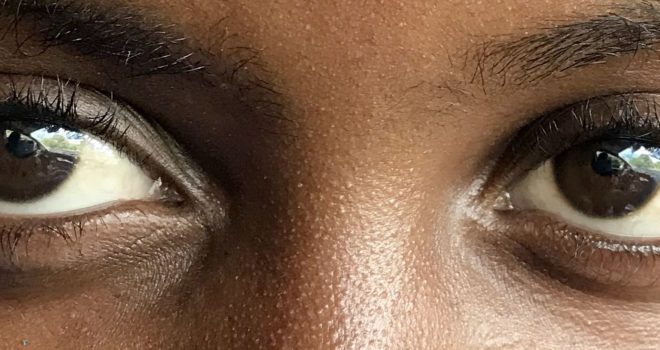 We All Fall Down
by Tapiwa CHIPFUPA
Zimbabwe — 2024