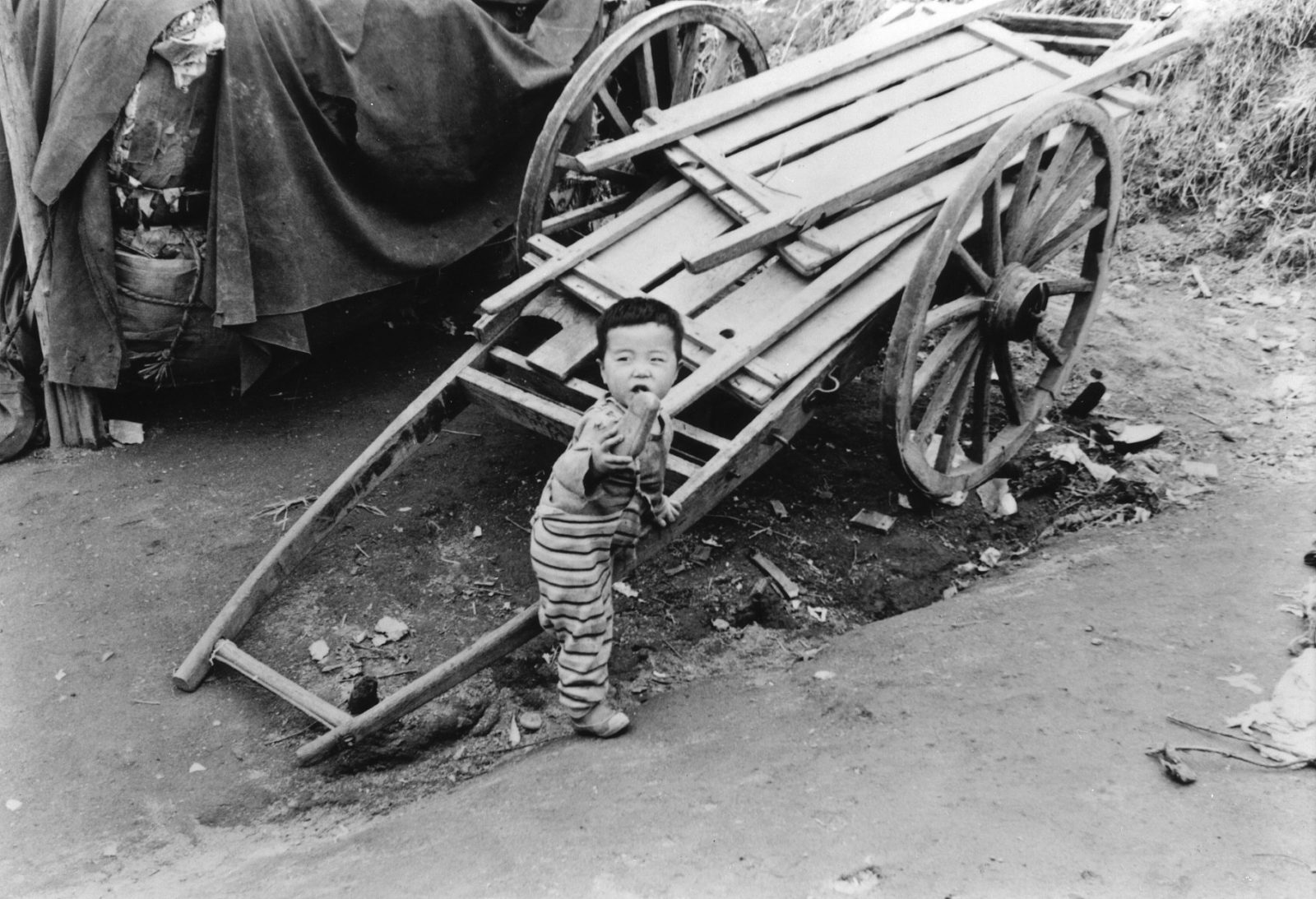 Yunbogi lives on the outskirts of Taegu, in South Korea, and has to fnd ways to support his family: he sells chewing gum and newspapers on the street, shines shoes or herds goats. This short flm was put together on the caption stand from photos taken during one of Oshima’s stays in Korea and is based on the diary of a ten-year-old child, extracts from which are read as a voice-over. 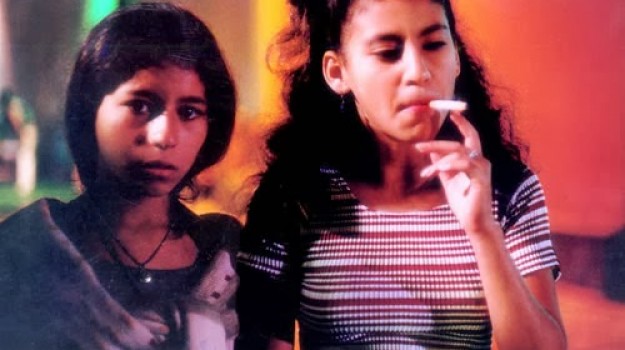