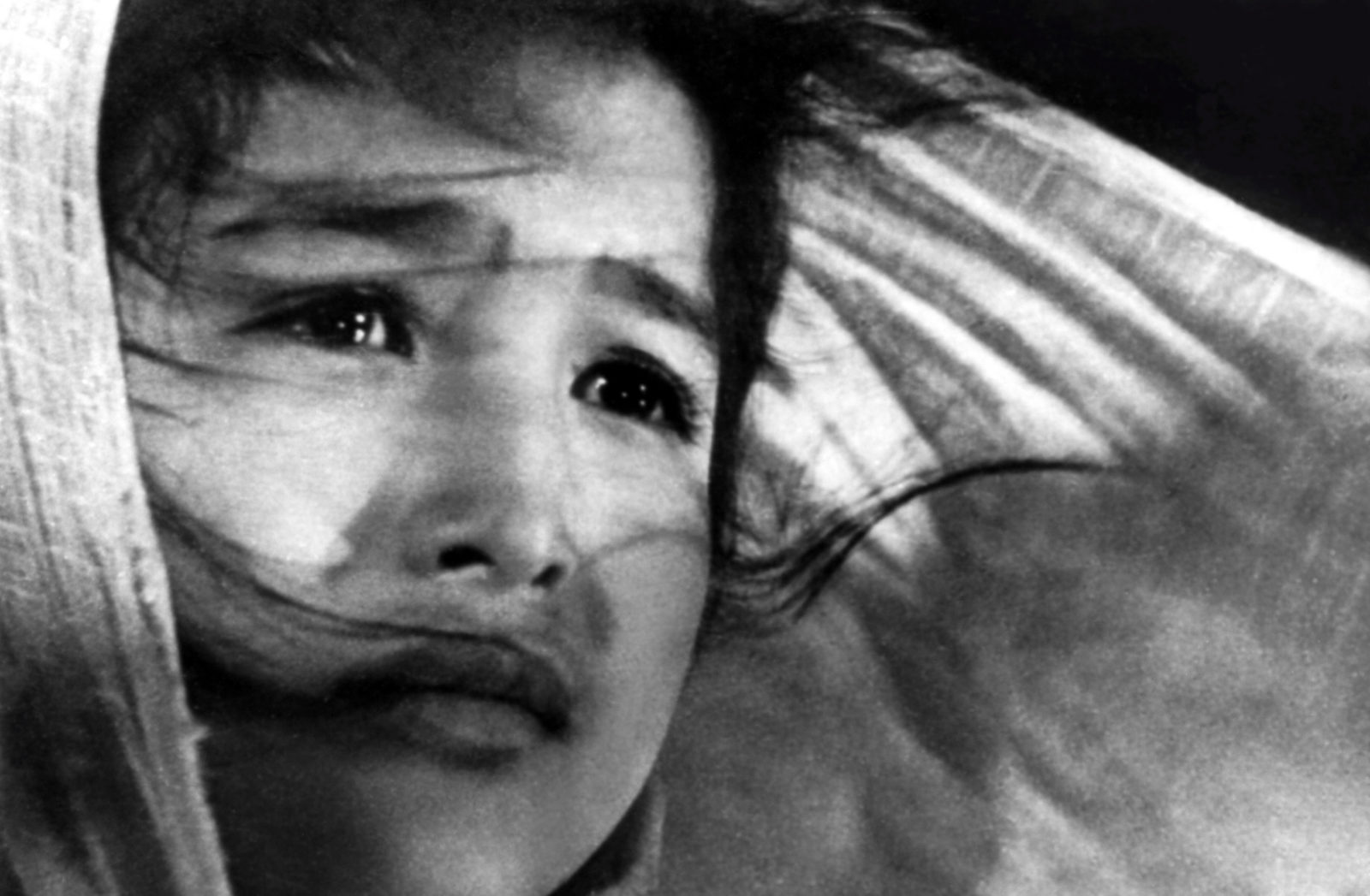 Tu Hau, an orphan married to Khoa, lives by the seaside with her husband’s father and a baby girl only a few months old. While Khoa has gone underground, his wife is raped by a French Officer. Her suffering is only beginning as her husband soon dies and her father-in-law is killed. Left alone with her daughter, she organises the resistance. As a midwife she becomes well liked by the village people. But when her daughter is kidnapped during an army combing, the young and shy woman then turns into a fierce fighter. 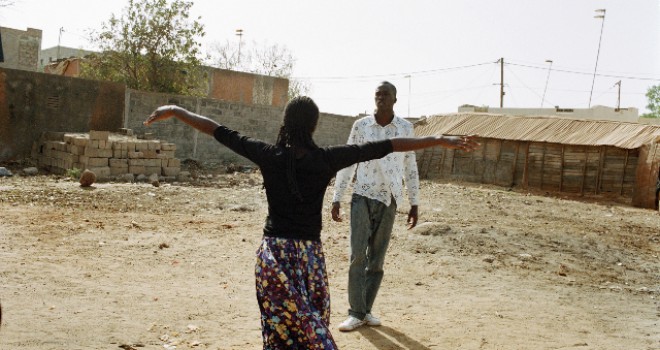