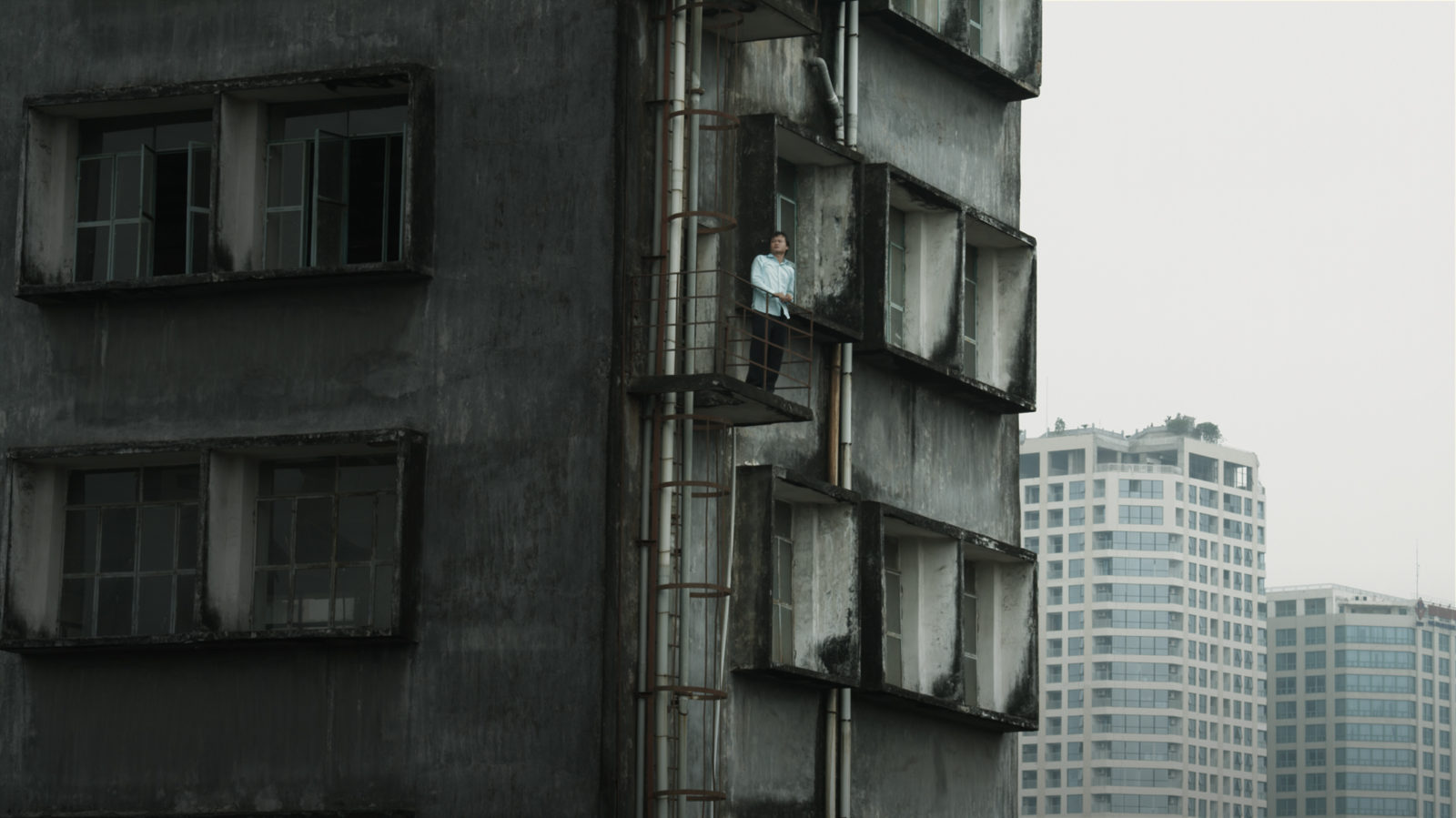 In an old house in Hanoi, Bi, a 6-year-old child lives with his family. The fluid harmony of interior shots does not mask the reality of family relationships : between parents falsely united and an aunt who hesitates between complete chastity and one-night stands, Bi is surrounded by adults who live parallel lives. Invisible walls separate their respective intimacies. His favorite playground is an ice factory in a city besieged by heat. It metaforize the contrast between the boy’s emotional closeness to his mother and aunt and his apparent indifference to their women concerns. Only a grandfather that everyone whishes dead will manage to break through the boy’s detachment. Phan Dang Di manages to crystallize a series of images that remain on our minds long after we have seen Bi, do not be afraid ! : A naked schoolboy who urinates in the rain, a frog drowned in a chamber pot, a sexual embrace behind the rocks… Far from the clichés concerning « a child’s point of view », the film’s aural chromatic softness embraces stirring crudeness. CG 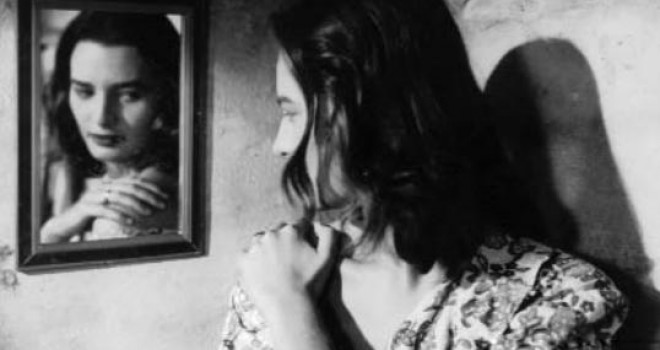