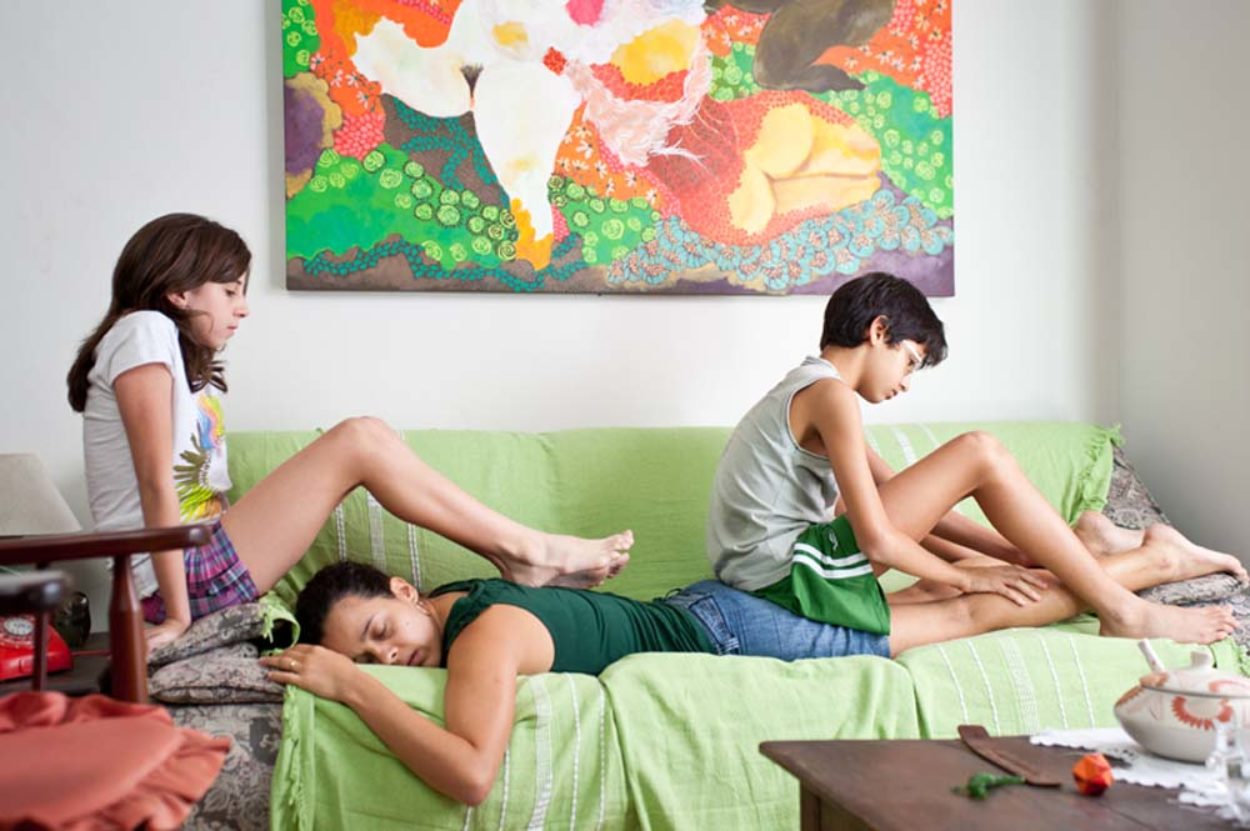 Children playing, a dog that barks day and night: in this middle-class block in the Brazilian city of Recife, life goes on as normal. The arrival of a private security firm offering its services to the block’s most influential house-owner awakens latent urban tensions.

The singularity of O som ao redor is that it steers away from the “message-carrying” type of film about the security paranoia present in many Latin American cities. Protection and all its ambiguities (what does my protector really want?) are explored in this narrative built in three concentric parts: “Guard dogs”, “Night watchmen” and “Body guards”. The filming of the neighbourhood exposes a potentially explosive situation under the calm of family life: the front-on framing and wide screen espouse the angular architecture. Fences, walls and the servants’ windowless rooms (a tradition carried over from the times of slavery) reflect the property owners’ illusory desire to control others, to stop them moving around. CG 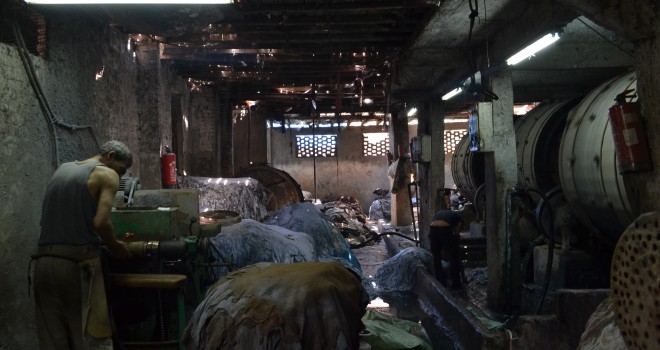