Home > Films > Blood on the Volcano

Blood on the Volcano
(Huoshan qingxue)

In the 1920s, a peasant family’s happiness is shattered when their daughter is forcibly taken away by the local tyrant only because he wants her as his beautiful concubine. Her younger brother is killed, her father dies and she commits suicide. The only survivor, her cousin and fiancé, Song, must flee the village. He becomes a sailor in the South Seas. One day, his ship calls at a harbour on an Indonesian island where, in a sailors’ bar, he meets a beautiful and exuberant girl who vainly tries to make him forget his sorrow. Broken-hearted, he can only think of his misery. But chance reunites him with the man who is the cause of his suffering. At last, he will able to carry out his revenge. 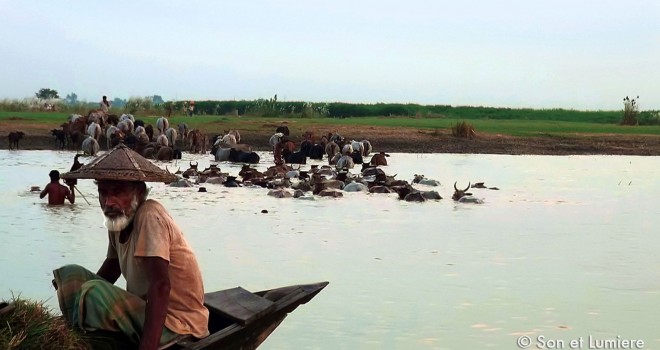 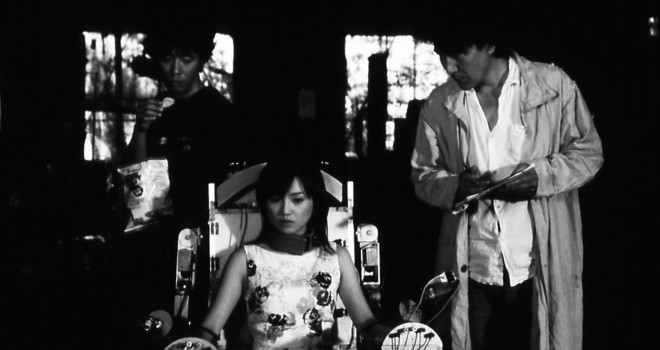 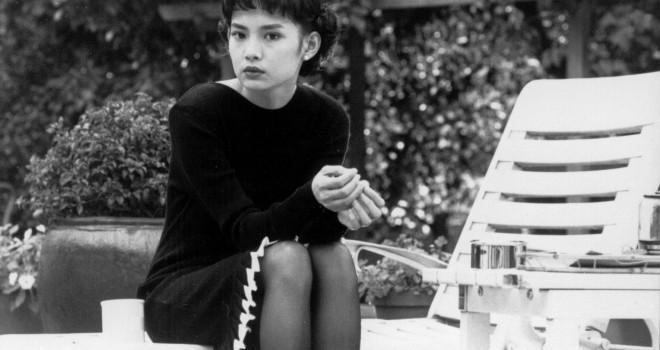