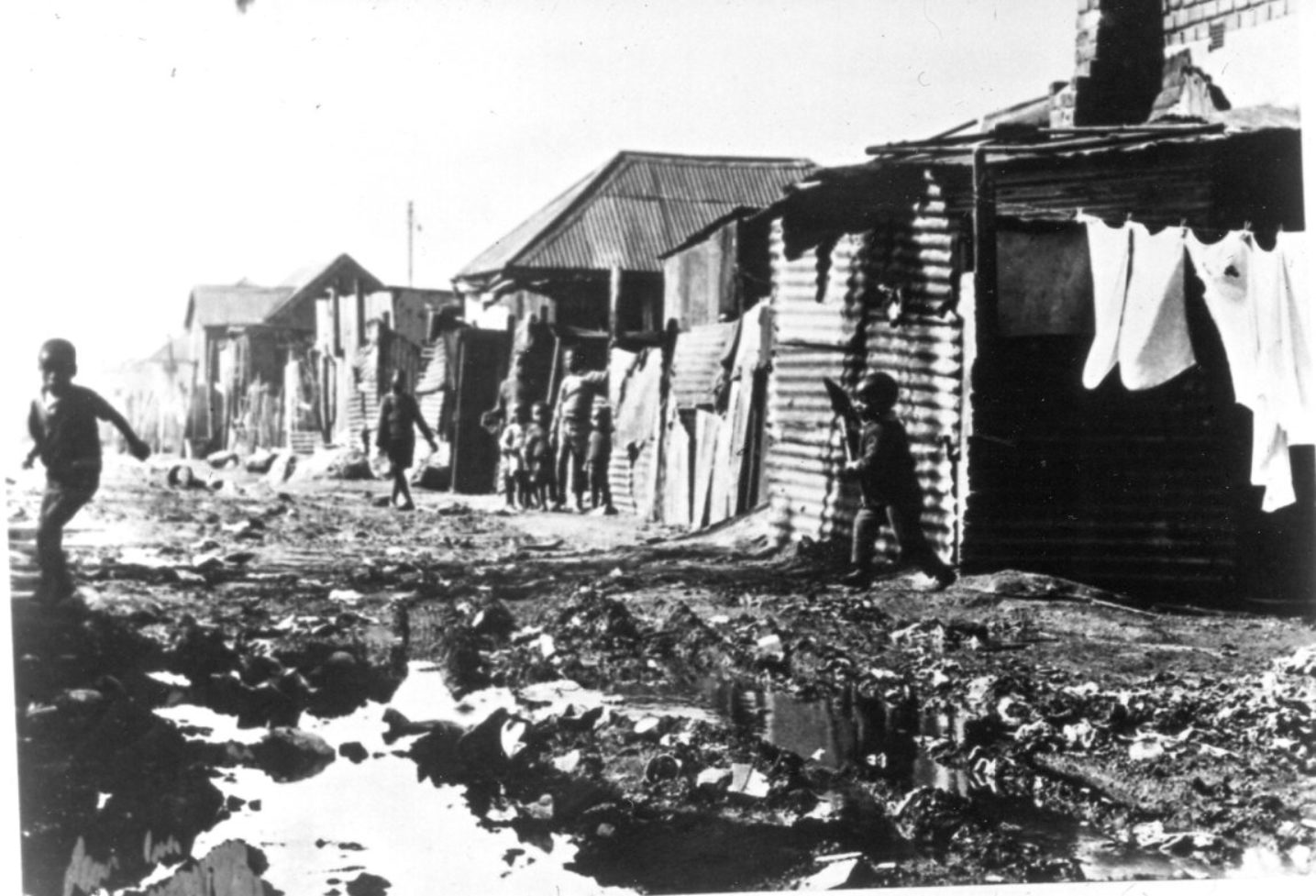 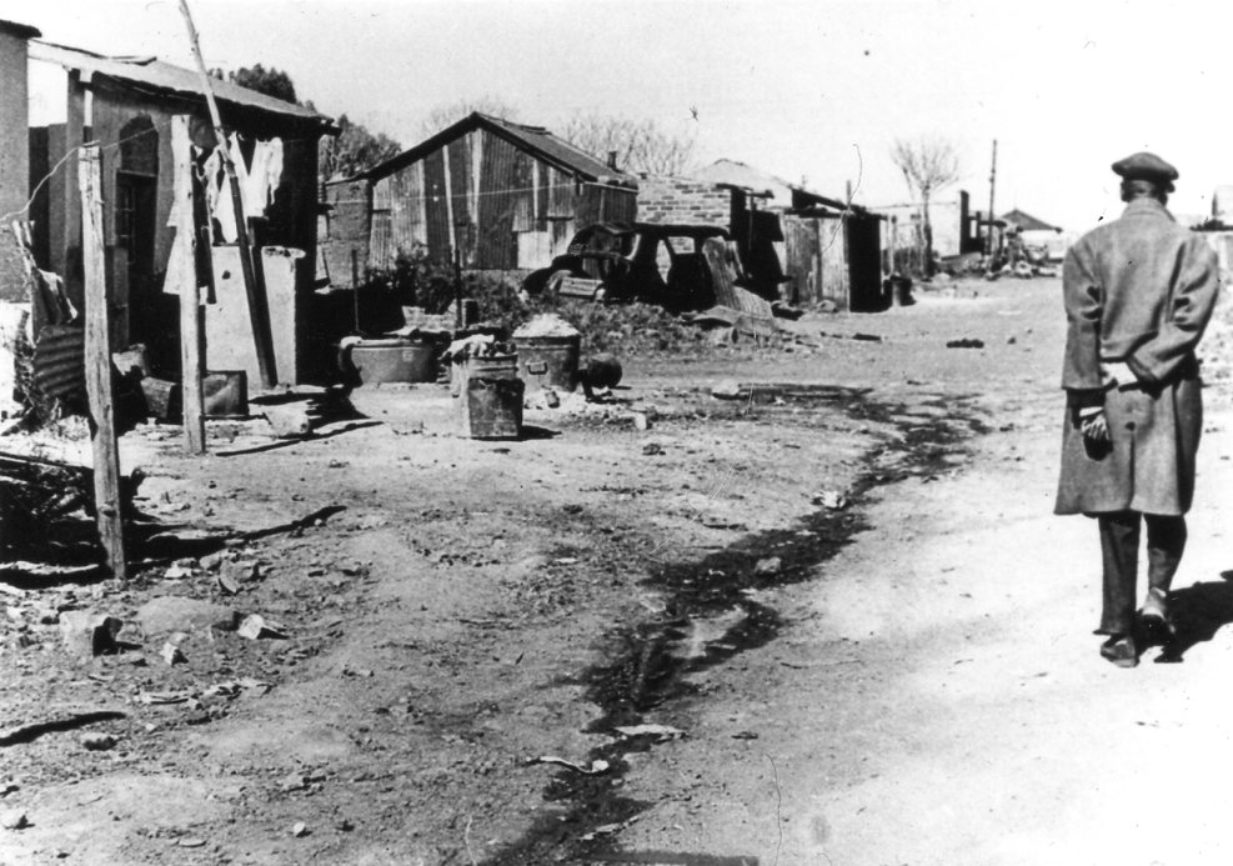 The purpose of the film was clearly to generate international support for dealing with the plight of the African and Indian population in South Africa and South West Africa. Indeed, the very title, Civilization on Trial is a direct take-off of Arnold Toynbee’s influential 1948 book of the same title. 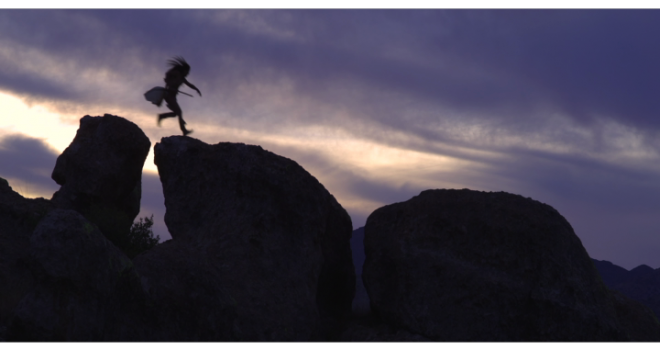