In the 17th century, an African village appears to have miraculously escaped the hunt for slaves, initiated by the powerful king Adanggaman, a tyrant with a love for gold, power, rum and worthless goods. In the village, the aged N’Go rules his family with authority and a strong sense of caste. He tries to impose marriage to a girl from a wealthy family on his son Ossei, but Ossei refuses to be ruled by his father and chooses another woman, Mawa, to be his wife. One night, when the conflict with his father becomes unbearable, Ossei leaves the village. Adanggaman’s Amazons spring into action, setting fire to the village, razing it to the ground and capturing men, women and children. 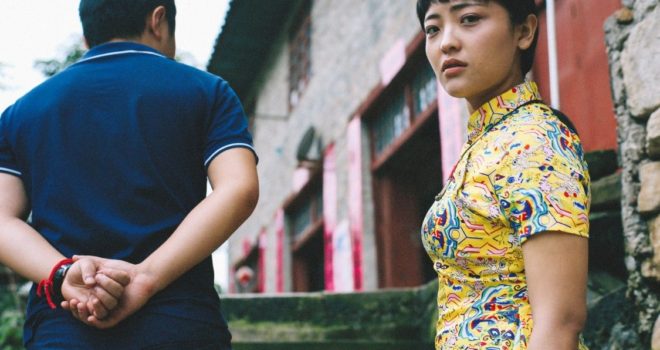 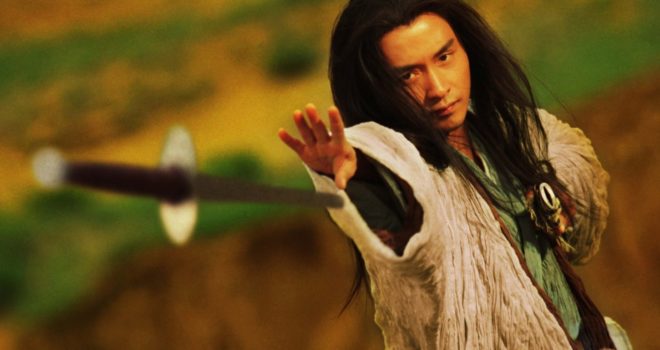 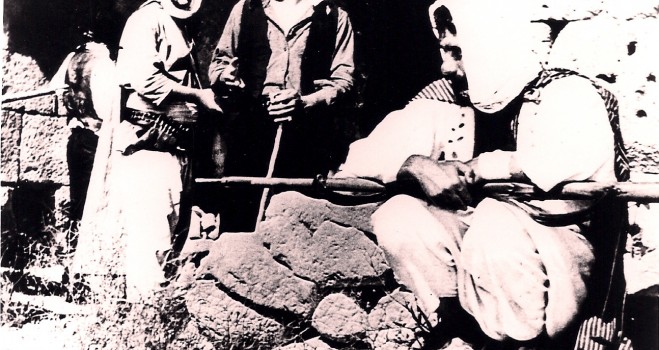