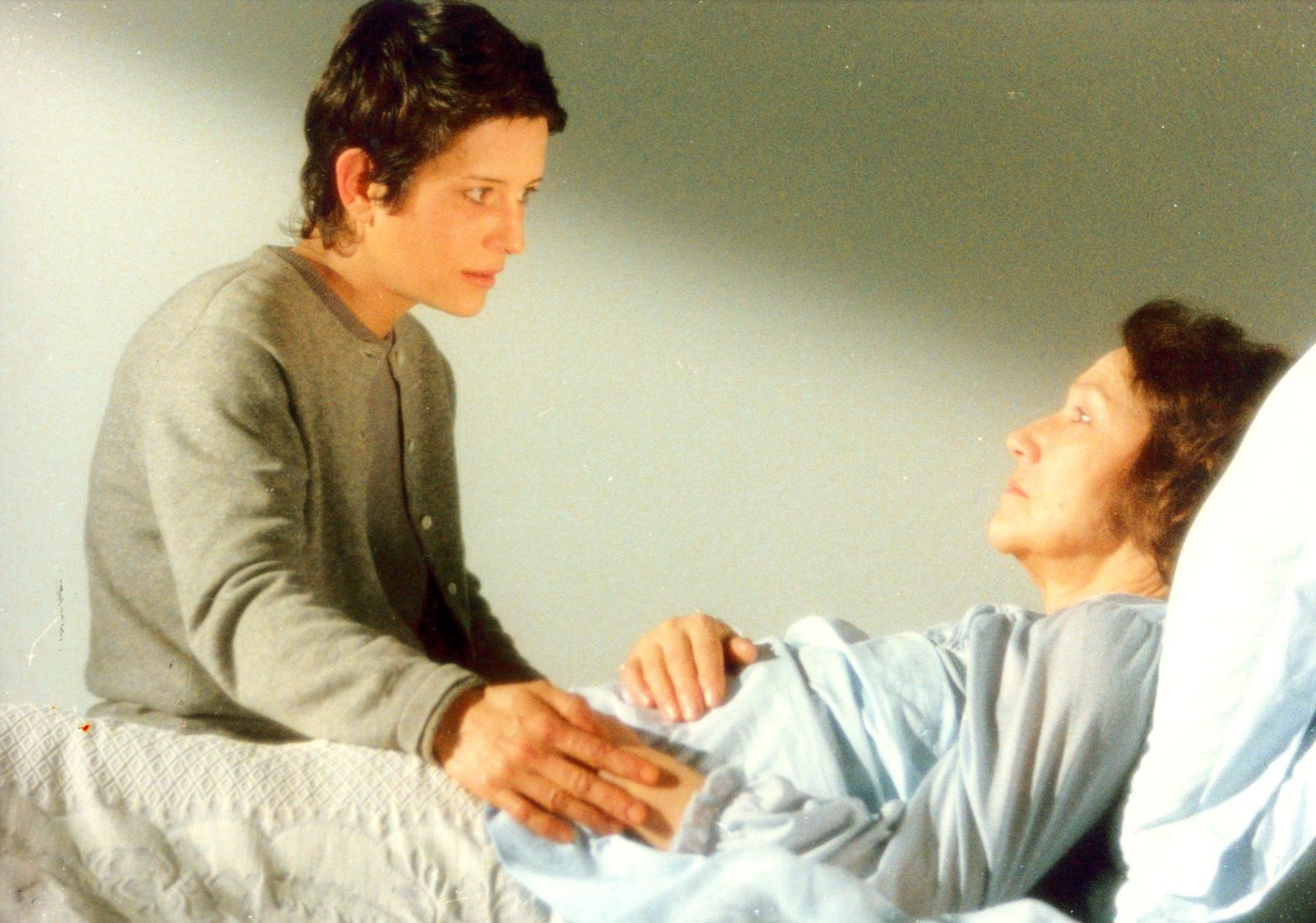 Two inseparable stories. The first in 1973, in an Africa plagued by colonial wars. The second in 1985, the year that the film was made, in Portugal. The first in wartime: a young soldier loses his life. The second in peacetime: a peace that continues for his family gathered round a meal. Between the two, twelve years have passed. Towards the beginning of these twelve years the dictatorship fell one 25 April 1974, the colonised countries regained their independence, and Portugal plunged into the euphoria of a long-dreamt-of revolution. In Um adeus português, made one year before the country joined the European Economic Community, the characters sit down to their meal but are already replete with things unsaid, things repressed, and a still silent suffering. A masterful film that is a fine example of the modernity of Portuguese cinema. JB 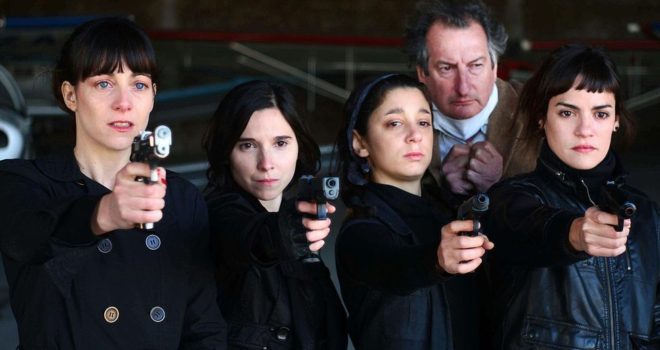 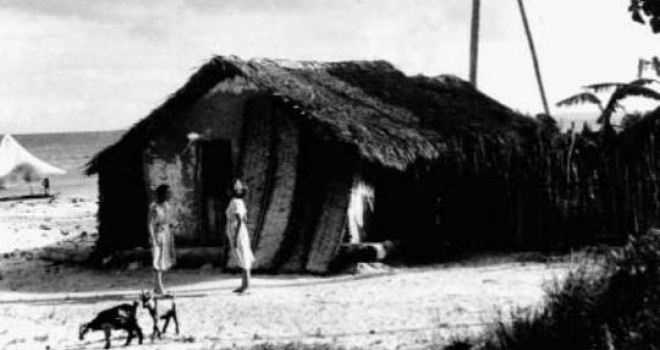 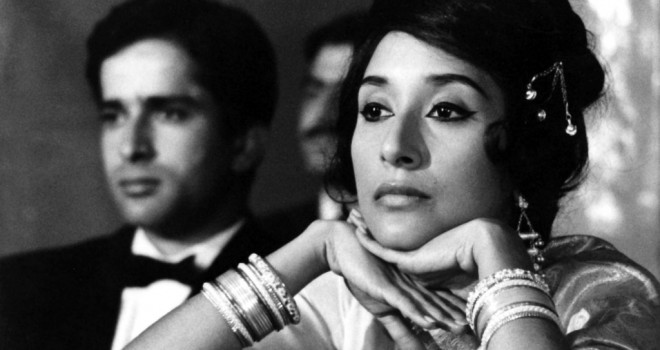