Born on 7 December 1940, in Larkana, Sindh (now in Pakistan), Kumar Shahani studied political science and history at Bombay University. He also studied screenwriting and was a student of Ritwik Ghatak.

Later, he received a scholarship from the French government and came to Paris to study film at IDHEC. He was Robert Bresson’s assistant on the set of Une Femme Douce. Back in India, he directed Maya Darpan, his first feature film, which was immediately noticed by the critics. He has taught, written and published extensively on cinema and the arts at the invitation of various institutions, universities and research centres in India, Europe and the USA.

He has initiated the creation of an Institute of Advanced Studies in the city of Thissur, Kerala, which is expected to cross many disciplines and cultures while emphasizing the richness of the performing arts in Kerala.

In his presence, a tribute was paid to his work during the 2015 edition of the festival with the programme “Kumar Shahani, form and thought“. 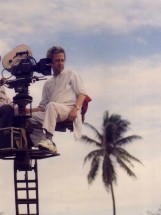 The Saga of Khayal
(Khayal Gatha)
by Kumar SHAHANI 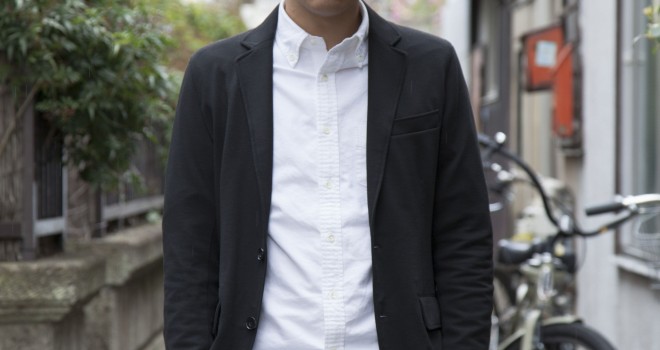