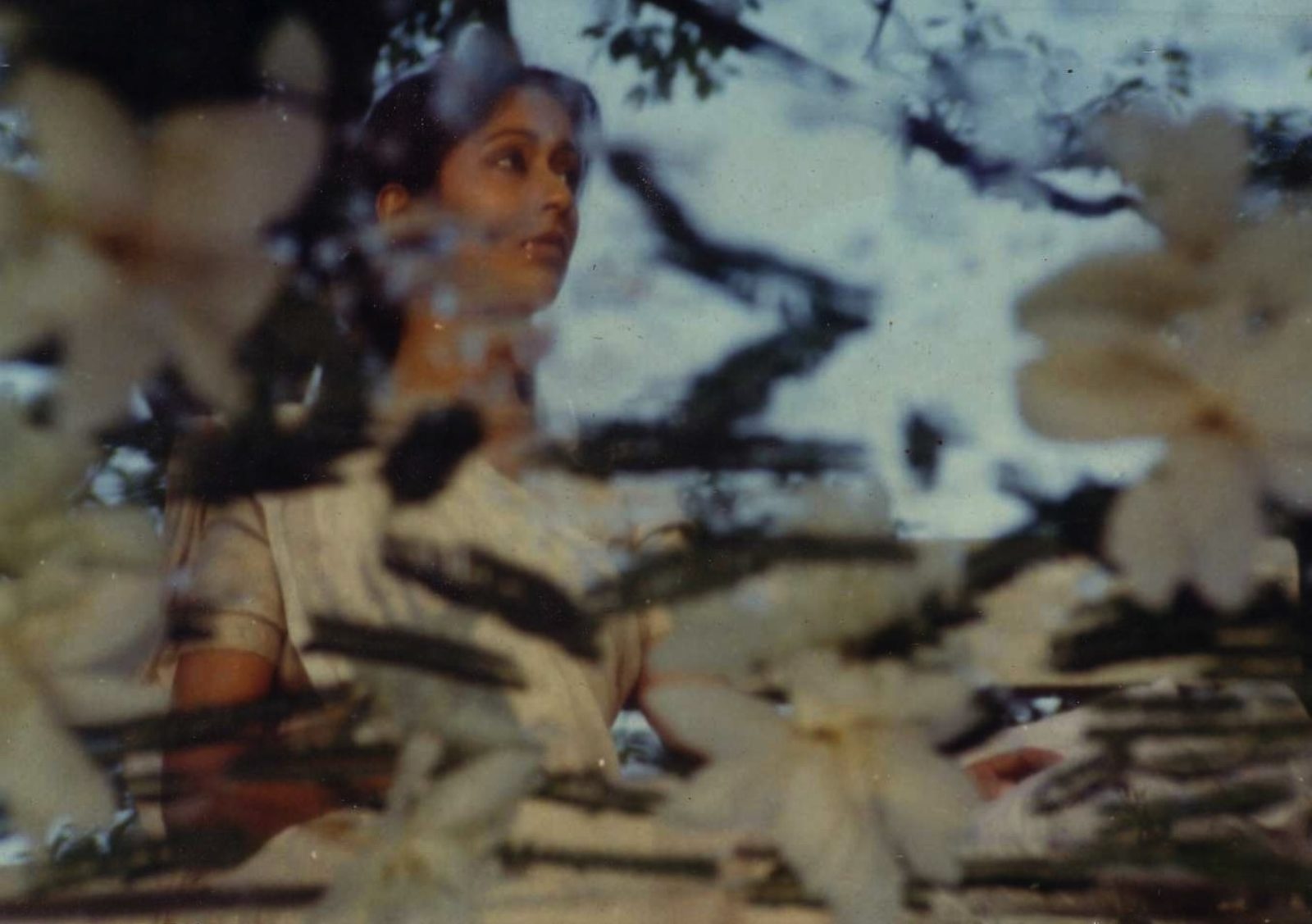 A group of young revolutionaries, led by Indranath is fighting for Independence. Ela, the group’s emancipated muse feels disturbed by her love for Atin, who is drawn into the movement because he loves her deeply. His involvement slowly gets critical as he begins to questions Indranath’s methodology that rules out love for a woman colleague.

Char Adhyay is based on Rabindranath Tagore’s last novel, written in 1934.

« The novel was written in Kandy and already Tagore was moving towards a pan-Asiatic internationalistic vision. He believed in the right to self-determination, self-realisation, what was higher than any ethnicised concept of nationalism. » Kumar Shahani 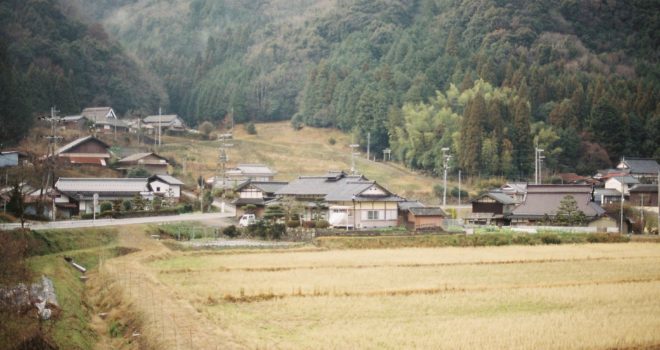 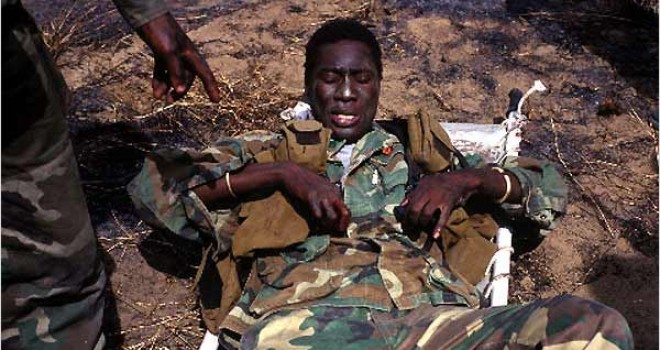