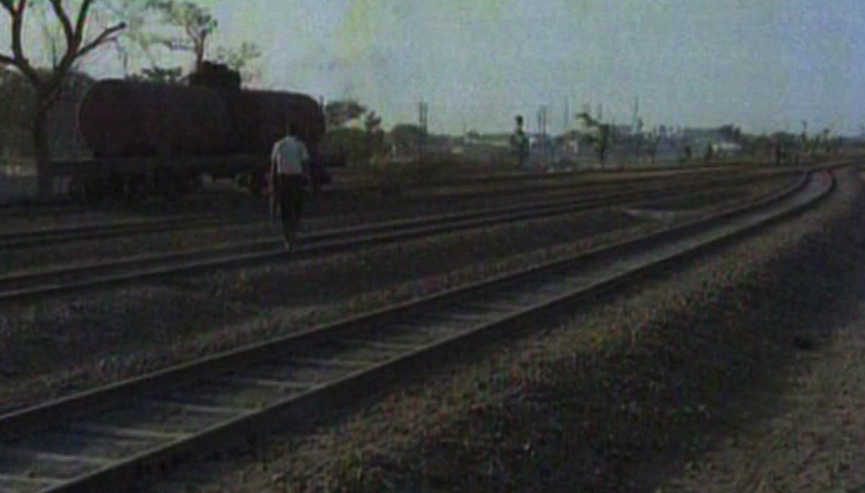 The film is set in a provincial town in Northern India, at a time following the nation’s independence in 1947. Taran is the daughter of a wealthy landlord and lives with her father and her widowed aunt in their ancestral mansion. The town is witnessing protests by newly formed labour unions which are partly being politically educated by the local railroad engineer, who seems to have an unspoken romantic relationship with Taran. Taran’s unseen brother, who had renounced his class privileges and gone off to an Assamese tea estate, asks Taran to join him.

Maya Darpan was forgotten soon after its release, but was rediscovered and is today considered a landmark work of Indian cinema.