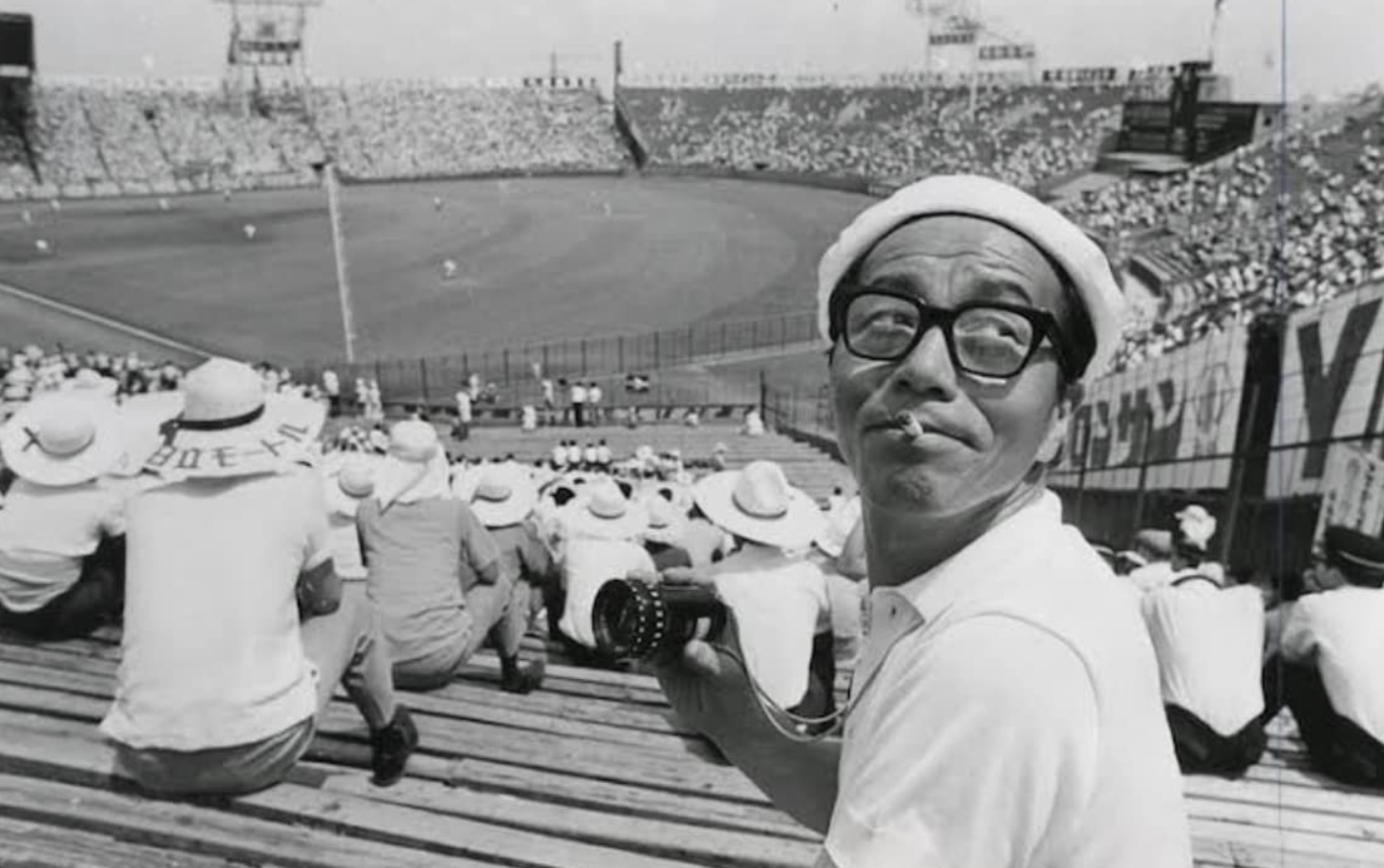 The oeuvre of Kon Ichikiwa comprises over ninety films. Apart from a few retrospectives, only The Burmese Harp, his breath-taking documentary Tokyo Olympiad and An Actor’s Revenge, all distributed in France, have given Europeans the opportunity to discover this giant of Japanese cinema, who we in fact know little about. Three years after the international success of his film on the 1964 Olympic Games in Tokyo, which focused on the athletes’ human side and performance by staging a formal ballet that magnified the feat of surpassing oneself, Ichikawa turned his attention to one of the archipelago’s most popular sports – baseball. Be it the training sessions in the four corners of Japan, the intensity of competitions or the crowd’s enthusiasm, Ichikawa offers us a fresh response to the challenge that sport represents for cinema. JB