Where a good man goes
(Joi gin a long) 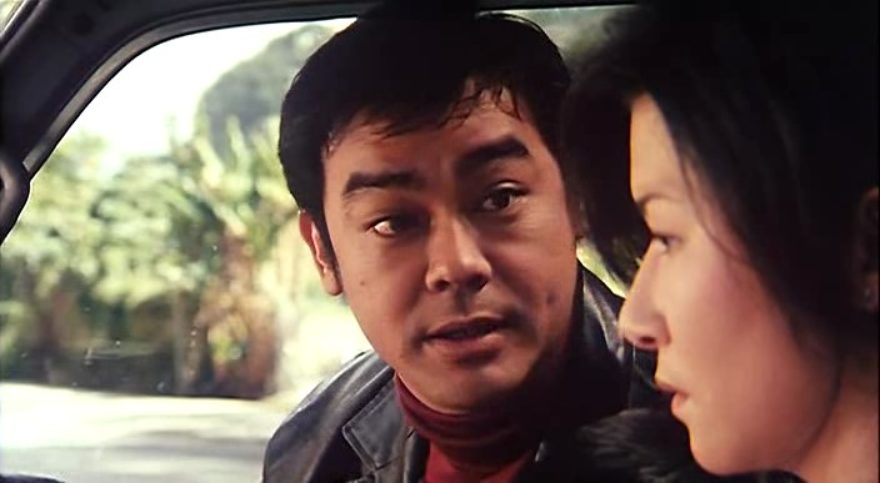 Gang boss Michael has just been released after 10 years in jail. He shacks up in a motel in Macau where he meets the owner Judy, a young widow with a son. Slowly they fall in love.

Although Where a Good Man Goes is an often neglected Johnnie To film, under its seemingly nonchalant and black mood, it is actually the film in which the operative themes are the most discernable. The characters are placed at a critical point of their lives, which sets them at odds or instils a fear of the other, but in the work of To nothing is set in stone. This is the challenge of the new encounter between Lau Ching-wan and Ruby Wong, one year after Expect the Unexpected. 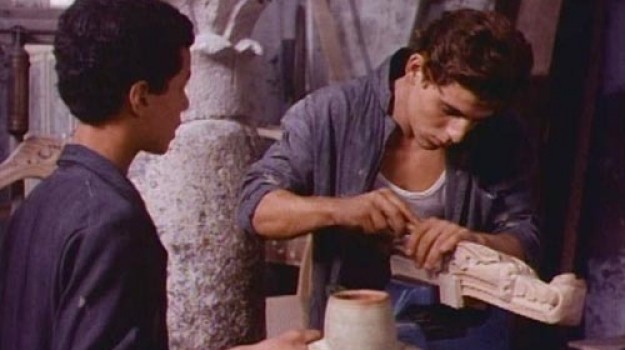