Lingling is a young woman who lives in a small fishing village at a time when warlords fight each other endlessly; ruining the countryside. Lingling and her cousin decide to leave for Shanghai and try their luck. They both fond work in a textile factory. The Lingling’s cousin joins the crew of a ship. The textile factory’s owner’s son abuses Lingling left without protection. She ends up in a brothel. Two years later, now a member of the revolutionary army, her cousin comes back to Shanghai. Chased by the enemy, he is saved by Lingling. She gets arrested and is sentenced to death. At dawn, she is taken to the exécution field and dies with a smile on her face. 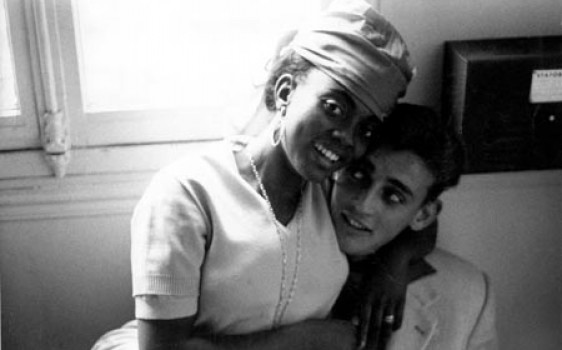 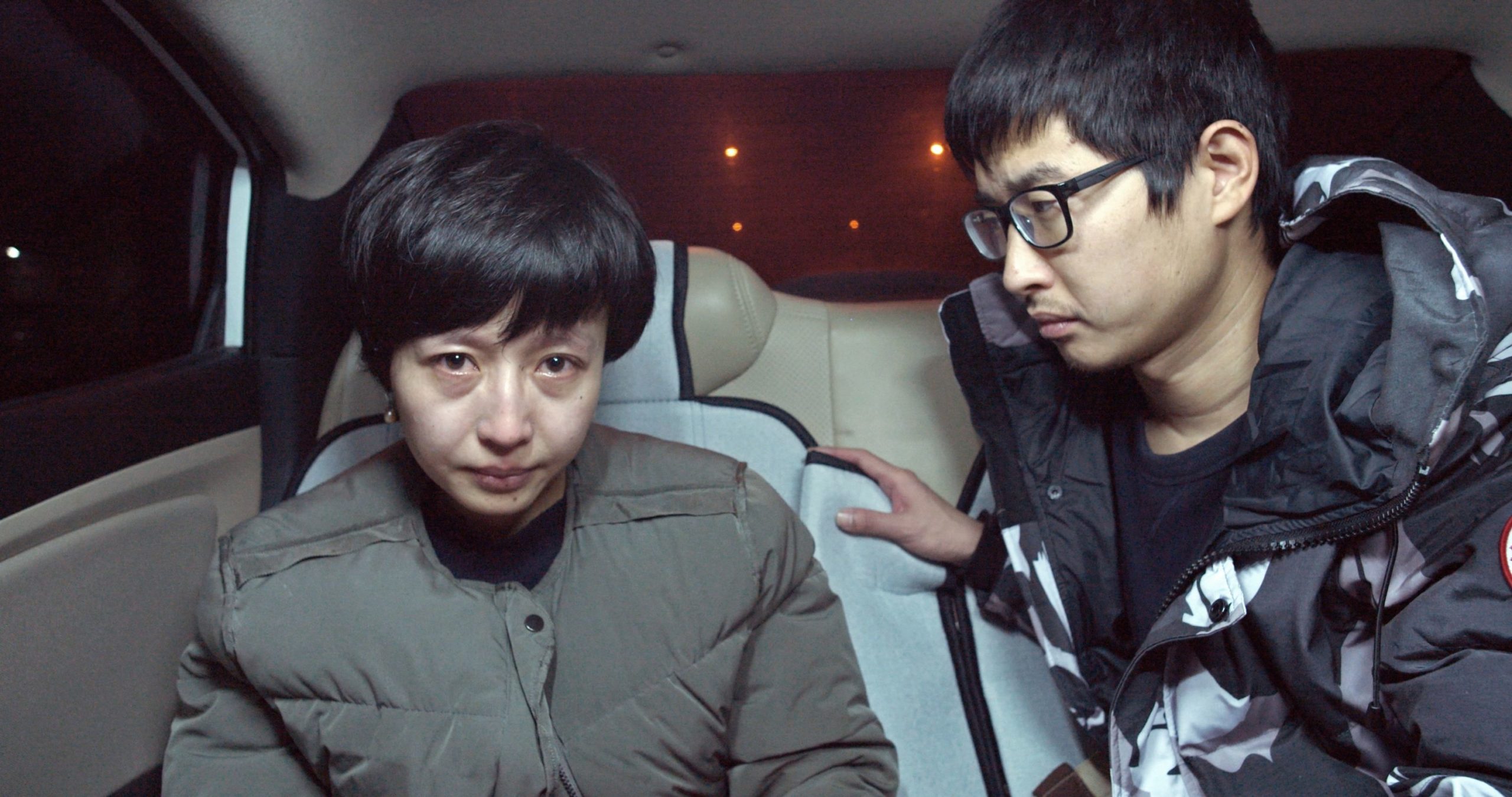