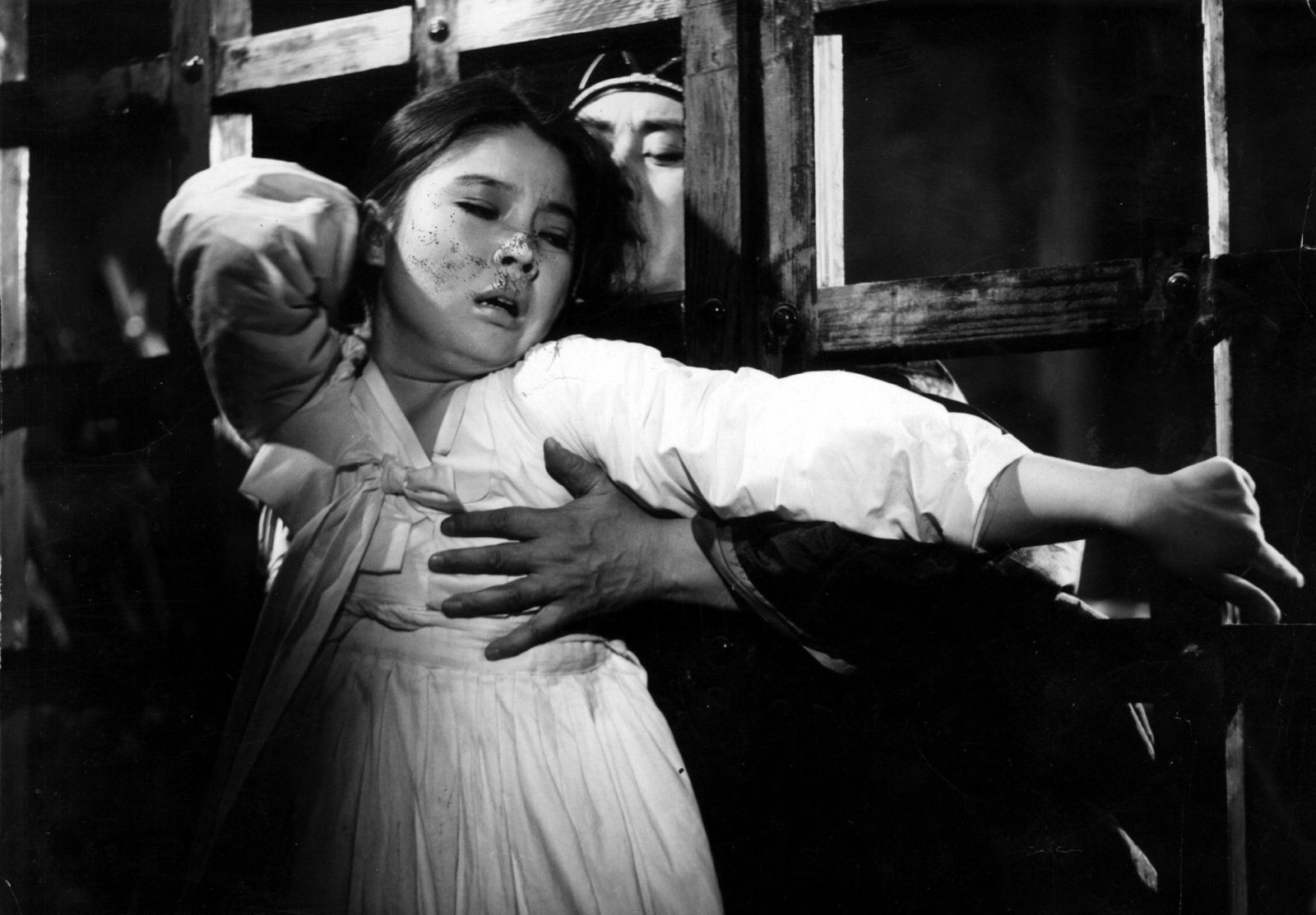 The noblewoman Ja-ok is the daughter of Lord Kim. Jeong-ho, on the other hand, is the son of a lower-ranking official. Brought up in the same village and childhood friends, the two youngsters eventually fell deeply in love. Kim’s fierce ambition to rise ever higher in the ranks of the nobility drives him to disapprove their love – making Jeong-ho a eunuch and sending his daughter to the royal court to become a courtesan. Here, it would not be wrong to make the connection between Eunuch and Prince Yeonsan. Not simply because they are both costume films (many more exist in Shin Sang-ok’s filmography), but because Eunuch plays on another variation of conflict between public and private, between sex and authority, between reason and emotion in the representation of male power in its different forms. JB 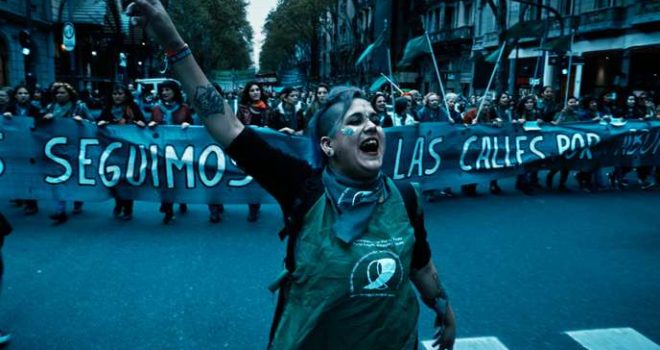