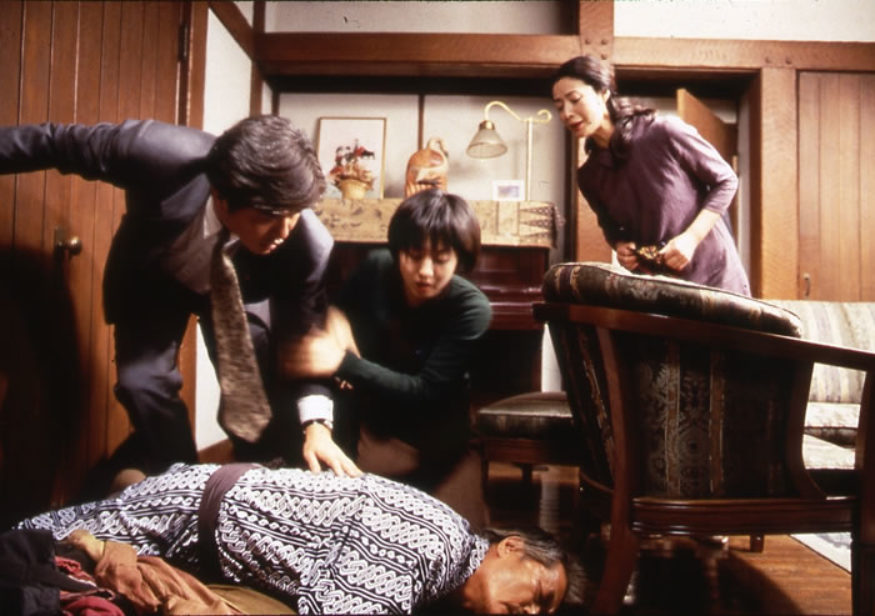 Returninghome, a father receives an unexpected visit from his own father, whom he presumed was dead. He lodges him in the house where he lives with his wife, son and mother-in-law. The eccentric, alcoholic old man makes himself at home and quickly becomes an unwelcome guest.

The first seconds of the film seem to be driven by an underground force: we see a cat slip into the house, then manoeuvre round the garden to reach the henhouse and taunt its residents. Full of mischief and accuracy, the film cleverly shows what happens when a family unit is disturbed by an outside element (the grandfather, a modern evocation of Boudu). 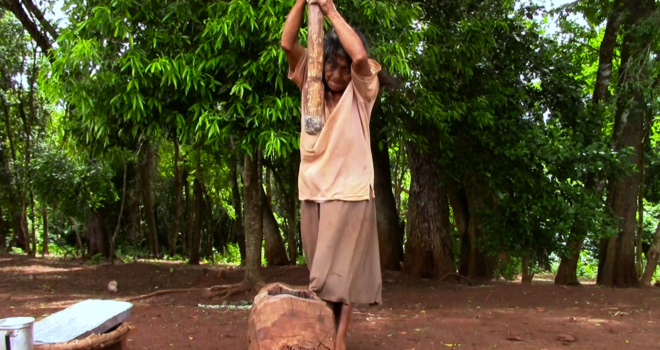