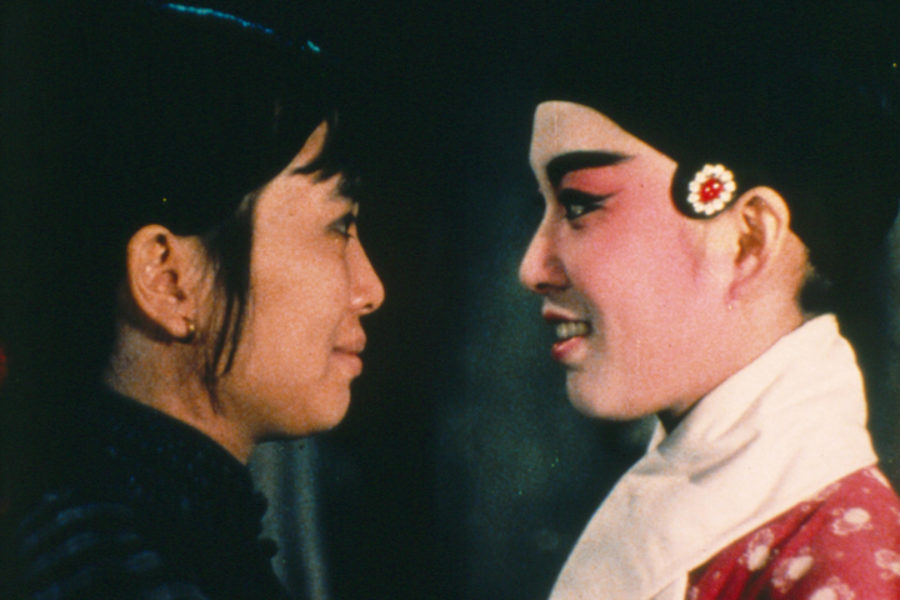 A young village woman escapes a forced marriage by running away with the travelling operatic theatre troupe run by Master Xing, who takes care of her and teaches her the trade alongside his own daughter, Yuehong. When he dies, the two girls borrow the money for his funeral and, to pay off their debt, are forced to work in a Shanghai theatre, where they quickly rise to fame as the Shaoxing Opera’s new stars. A leading light of Chinese melodrama, Xie Jin uses theatre here as a metaphor of political and social change. Harshly criticised by the authorities, Stage Sisters brought him international recognition. 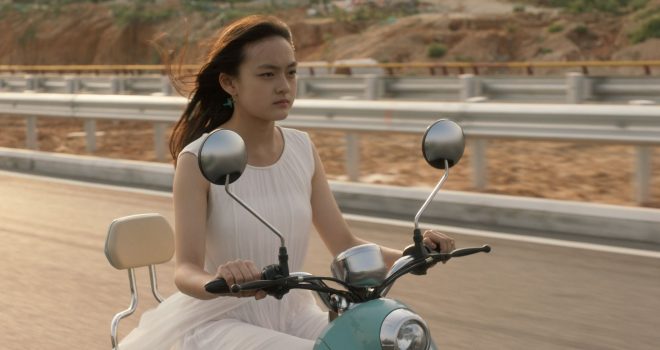 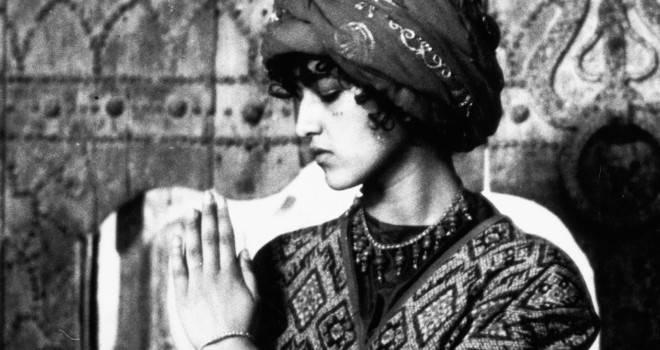