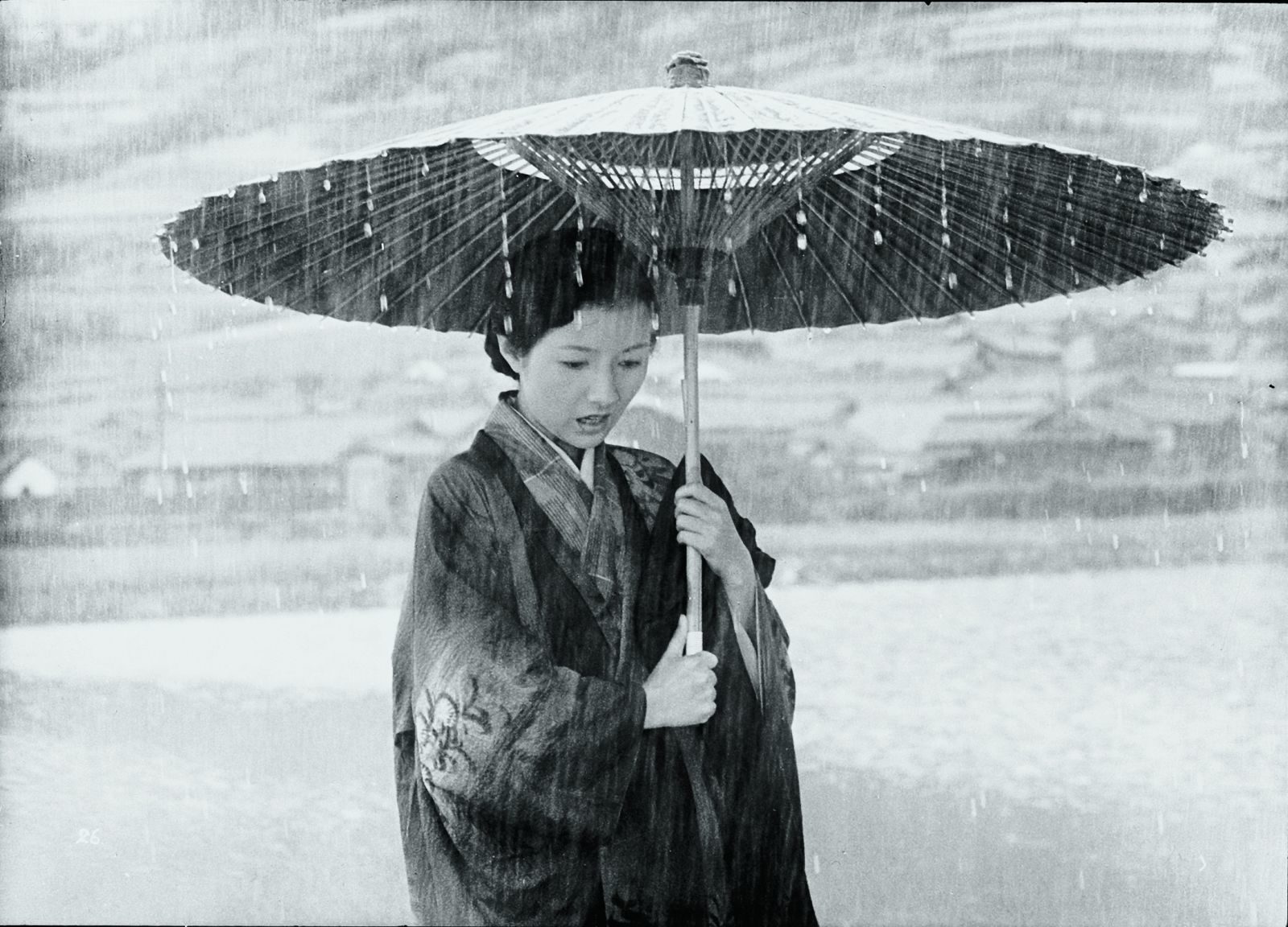 The young schoolteacher, Hisako Oishi, is appointed to a small village on the coast of Seto inland sea. She forges close ties with her pupils and teaches them the values of life, while worrying about their future.

Winner of the 1954 Kinema Junpo Award for the Best Japanese Film Award and the 1955 Golden Globe Award for the Best Foreign Film, Twenty-Four Eyes, a melodrama known and loved by all Japanese, further strengthened Kinoshita’s standing and made him Shochiku Studio’s second flagship director alongside Ozu. JB 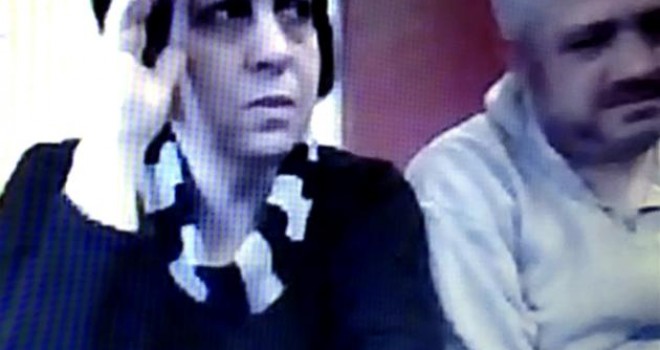 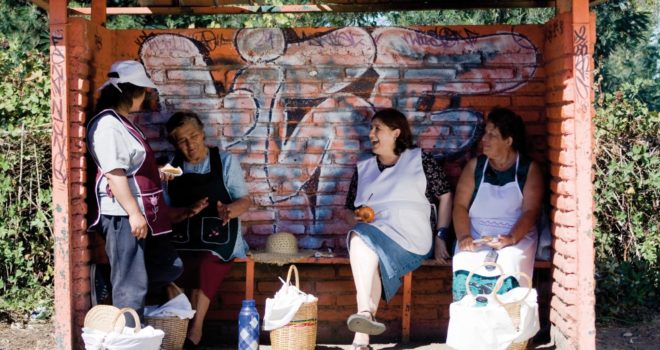 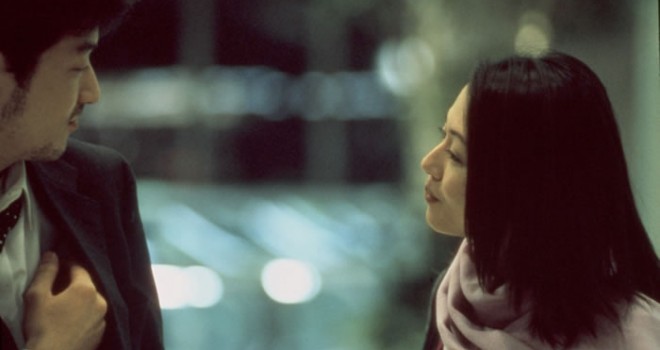