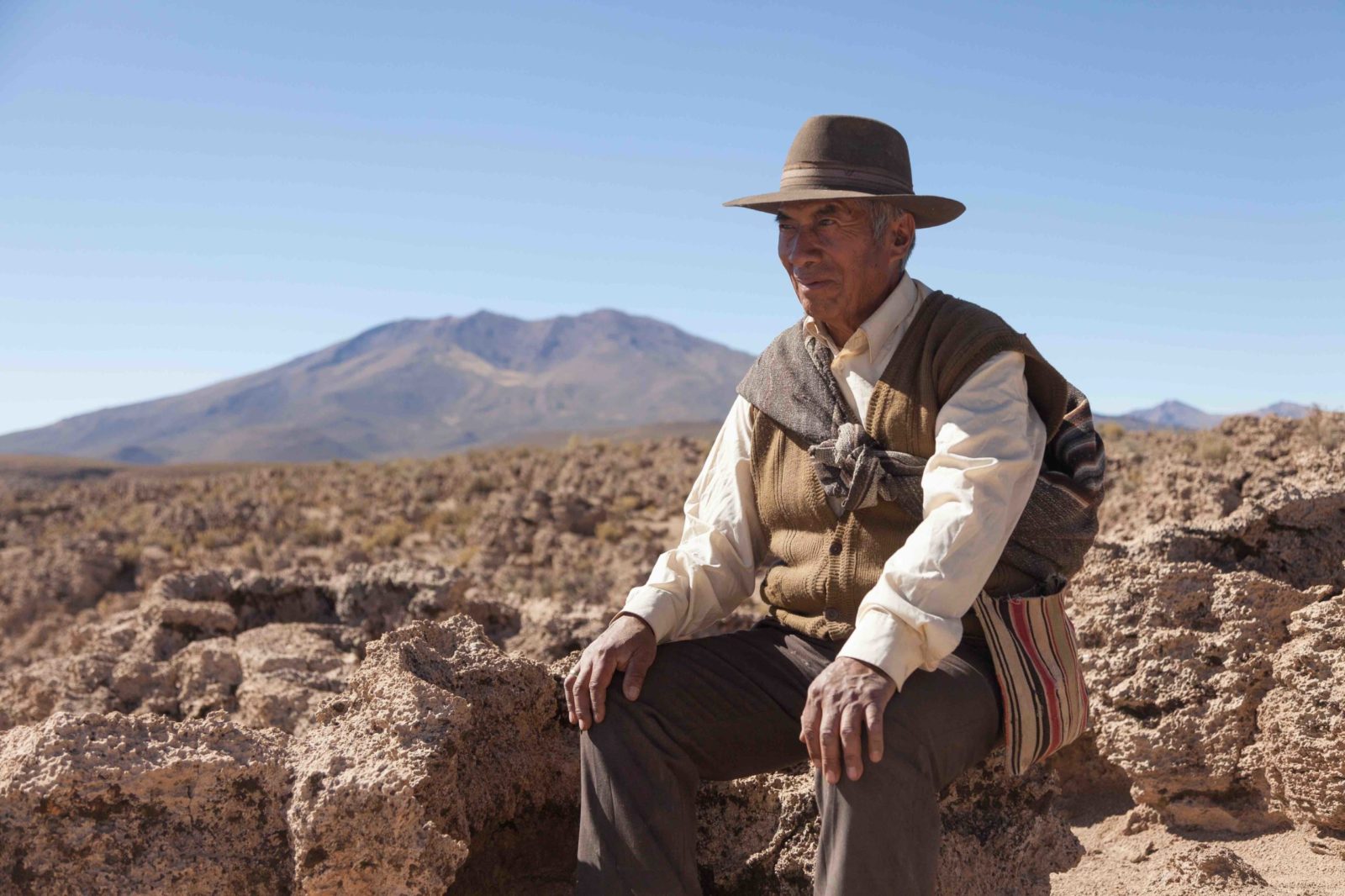 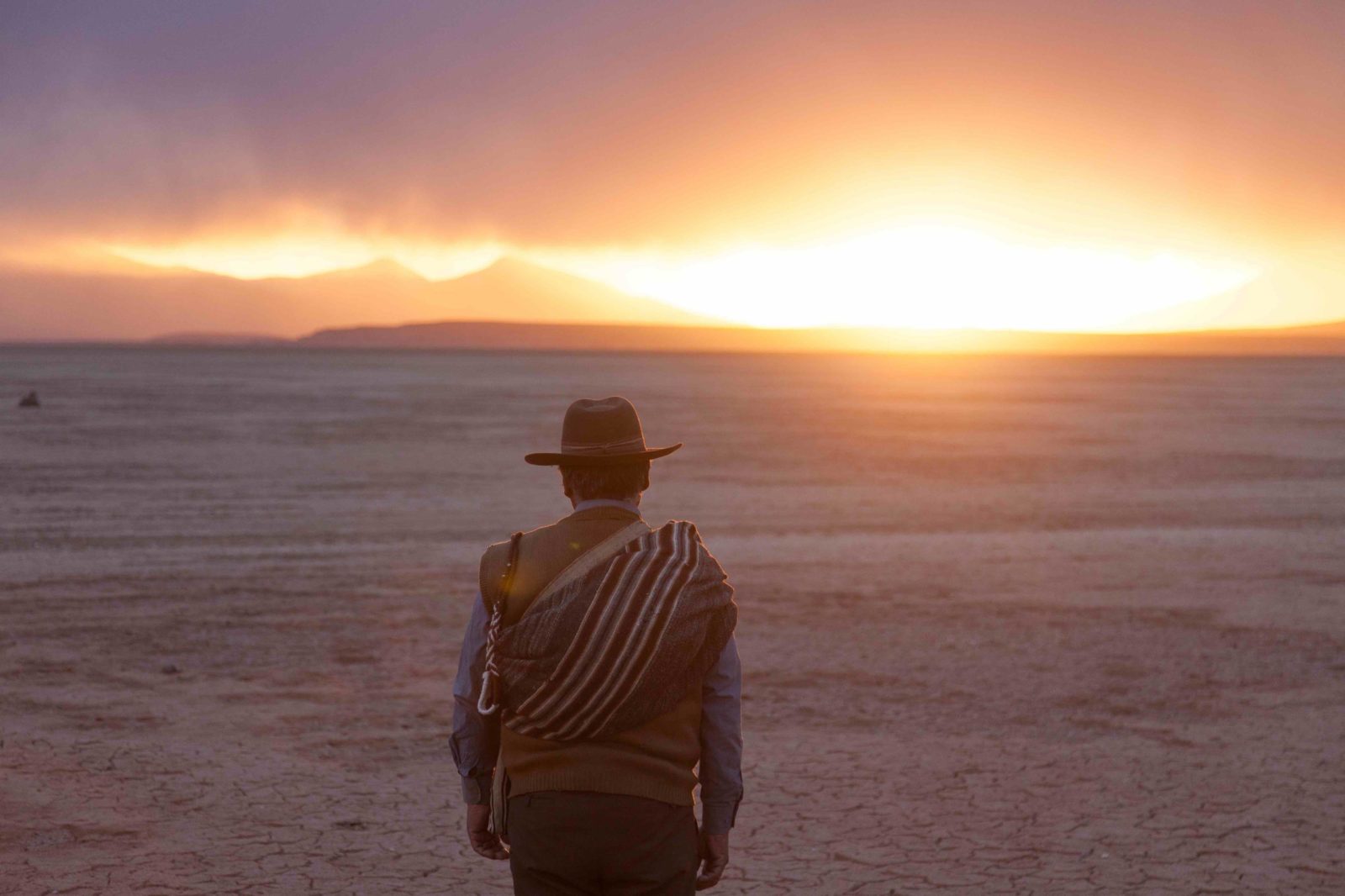 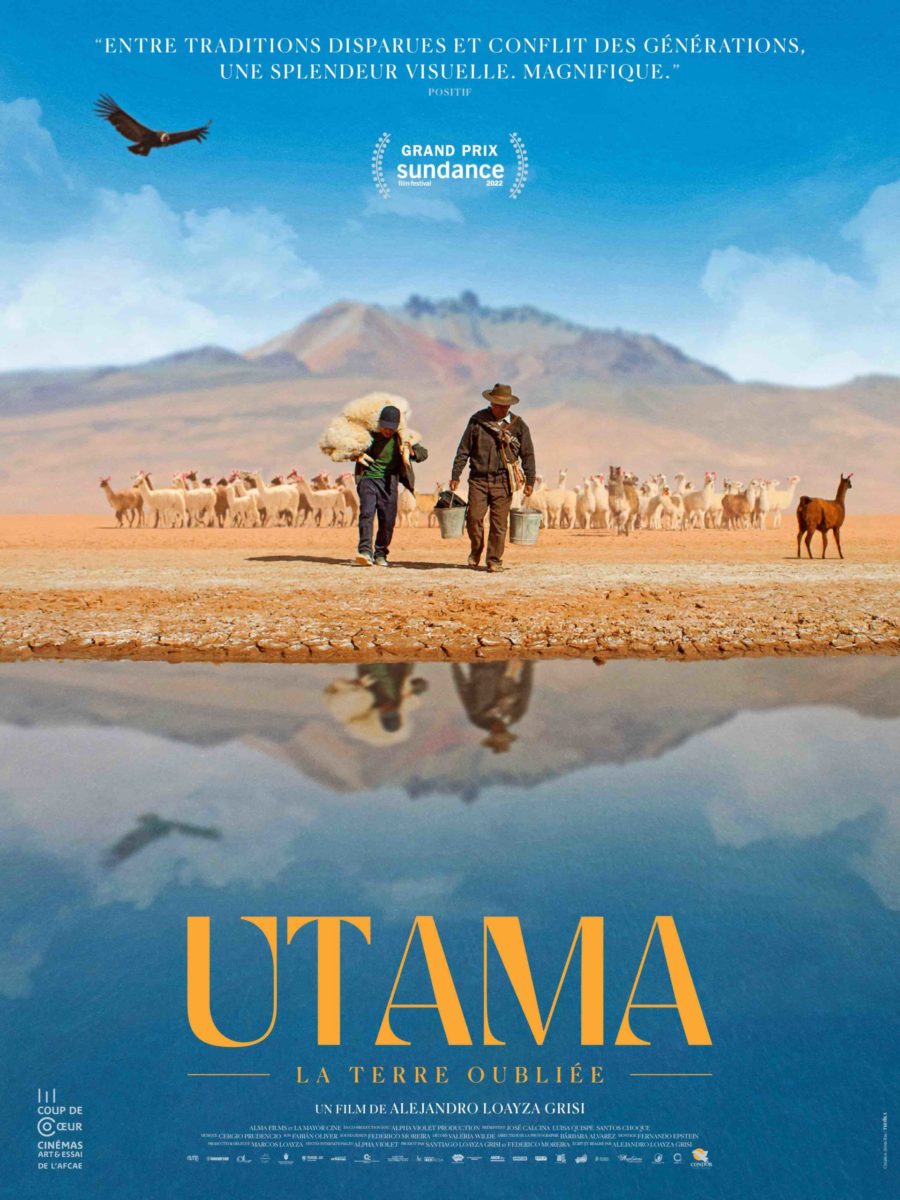 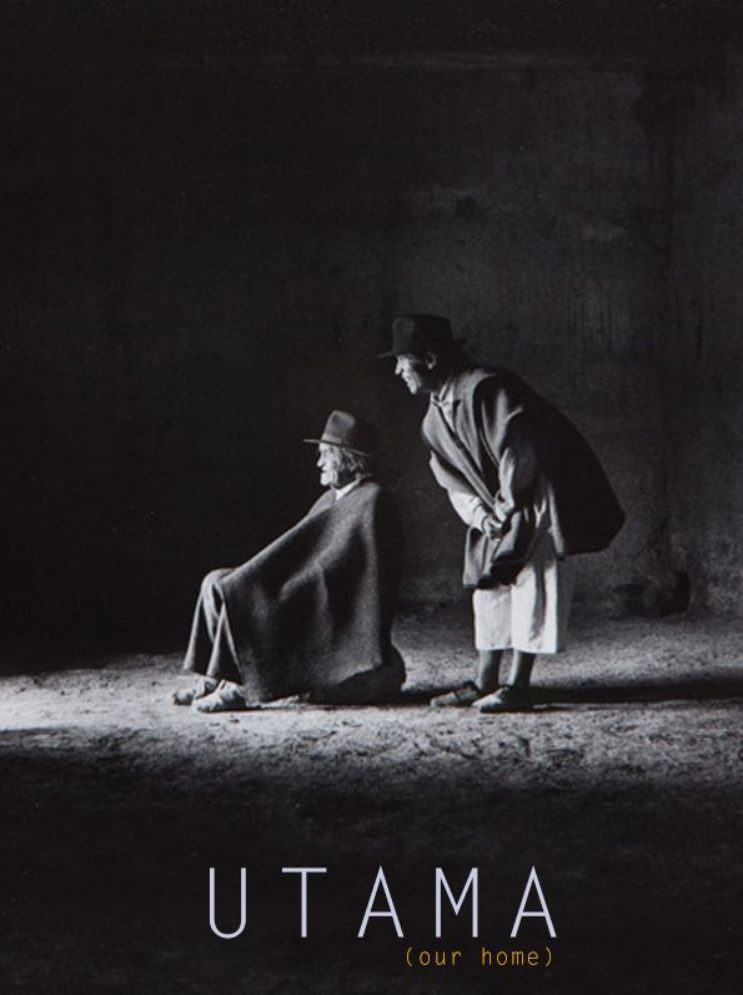 In the cold and arid Bolivian highlands, an elderly Aymara couple have been leading the same gentle everyday existence for decades. Virginio falls ill and, aware of his impending death, faces his last days in silence without saying a word to his wife Sisa. He is seized by the anguish that, once he has passed away, Sisa will remain alone. The harsh climatic conditions exacerbated by climate change bring the threat of drought and destroy all means of livelihood in the altiplano. The couple’s 19-year-old grandson, Clever, who was born and raised in the city and barely speaks Aymara, is sent to try to convince them to go and live with the rest of the family in the city. Clever is indifferent to everything, until he discovers his grandfather is sick and going to die. Virginio puts up a final resistance to moving to the city, finding it hard to decide whether he should take his wife with him to the city or resign himself to dying at home. Sisa with her forceful character will keep everything afloat even when she finds out that Virginio is close to death. 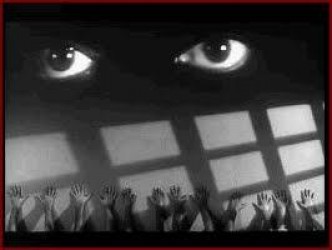 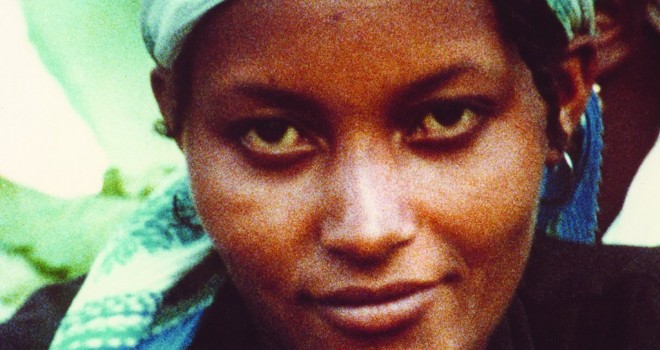