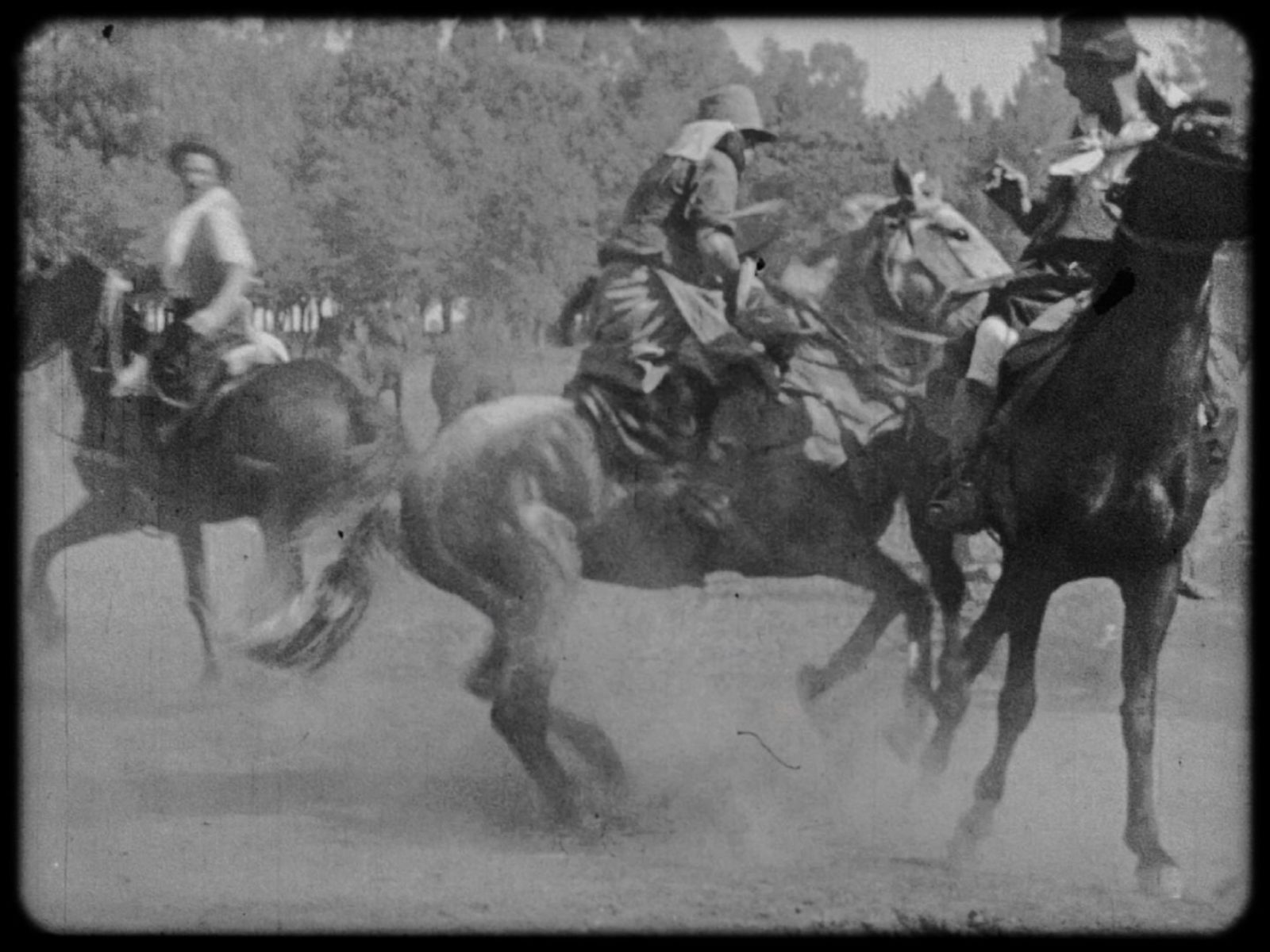 Carri is working on a well-known figure about whom her missing sociologist father had written a book in 1968: Isidro Velázquez, an icon of the popular uprising. The book in question was entitled Prerevolutionary Forms of Violence. The almost constant use of a split screen and the frequent juxtaposition of sound, images and a voice-over in the same shot, at times in tension or even discord, are not only an aesthetic strategy but also a space of enunciation. The effects of power, the traces of the dictatorships create a fragmentation. Carri retrospectively challenges the present and wrenches the signs of an ancient conflict her father had identified from its imposed non-historicity, a conflict that returns to our times as an ubiquitous turmoil faced with which we no longer know what to think or do. RK 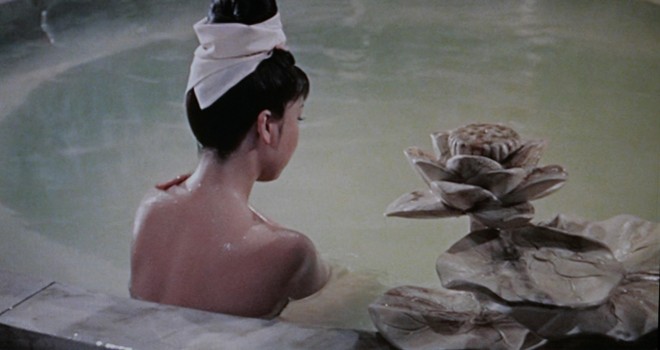 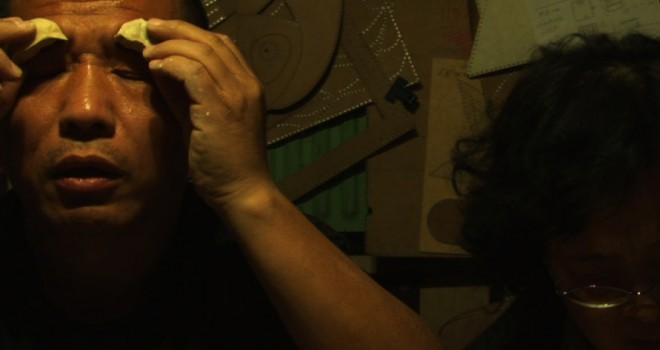